While the Queen City does not boast as much foliage as our mountain neighbors, fall can still be one of the most magical times of the year here.

Our city does fall right: The perfectly cool temperatures are not too cold, but still chilly enough to break out our traditional flannels and sip on the occasional Pumpkin Spice Latte. It doesn’t seem like much, but we work with what we got. So, when you’re thinking you need to head a little north to satisfy your fall cravings, here are some ideas to help get your fix just right outside your door. 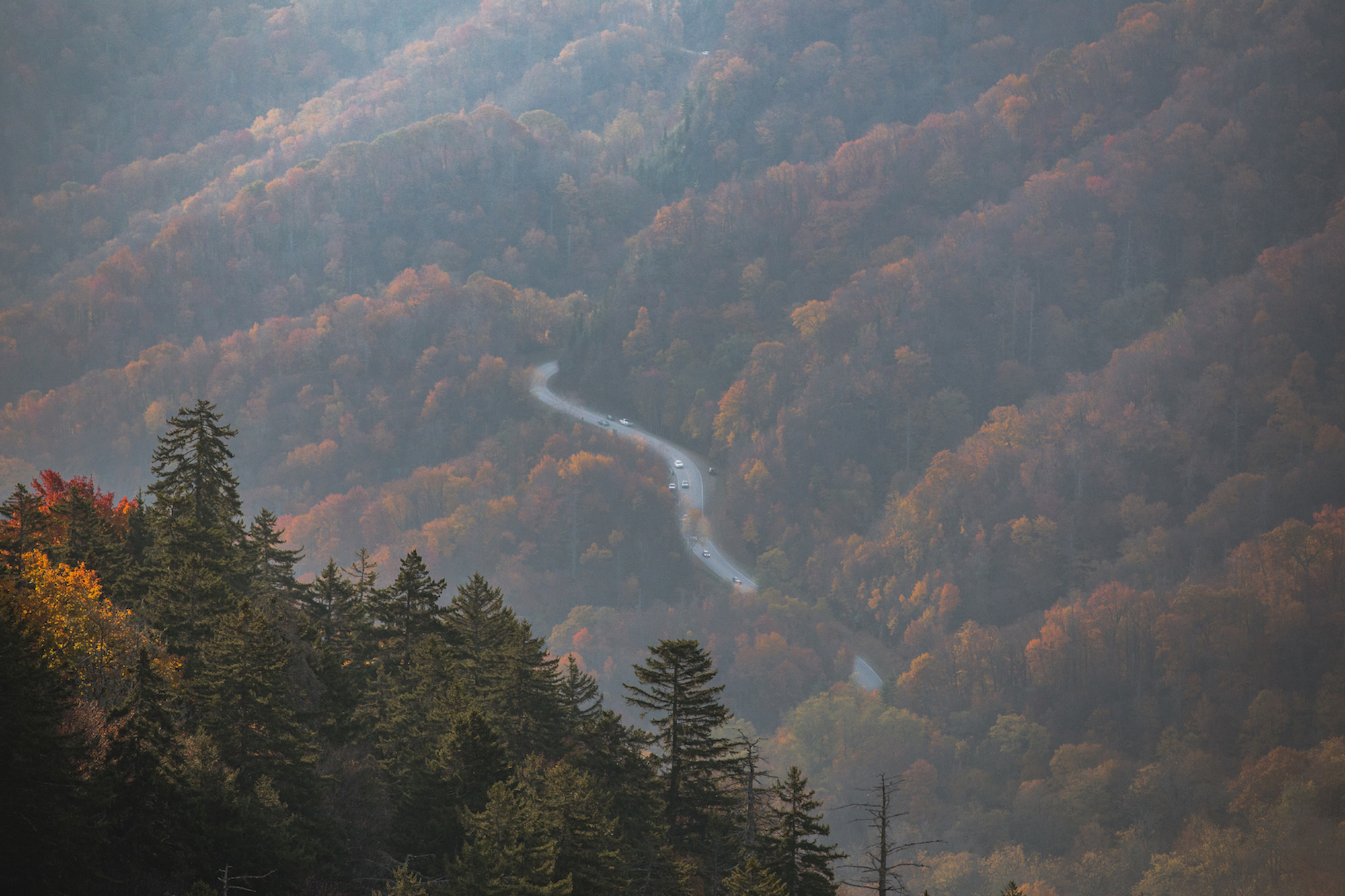 Travel Back Through Time
The Carolina Renaissance Fair returns for another fun-filled season of festivities starting September 29. In its usual location in Huntersville, the fair will return its lineup of food, games, live entertainment and over 100 craft vendors specializing in everything from pottery to glass blowing. What makes this year’s edition such a must-see is the debut of two show-stopping exhibits, one of them being Fairies of The Sea: Living Mermaids. See professional mermaids dance before your eyes in the new mermaid grotto area of the festival, complete with a 30,000 lb tank for performances. While you’re at it, pregame your mermaid experience with the new Carolina Renaissance Pub Crawl. The Pub Crawl’s freshman season is expected to be a hit seeing as $49 (day admission included) and a valid 21+ I.D will get you a souvenir chalice and samples from each of the fair’s four on-site pubs. Grab a pint, a turkey leg or two and enjoy one of Charlotte’s most enchanting attractions.

Have The Fright of Your Life
Nothing screams fall in the Carolinas than spending a night wandering through the famed Scarowinds…if you dare. Every weekend starting September 14 Carowinds turns into the scariest attraction in the entire state. With six haunted mazes and six verified scare zones, if you’re looking for a thrill this fall season than there is no better place to be. Want something tamer? The park will also start its annual Pumpkin Fest during day hours for little ones or those faint of heart. Children 12 and under will have their pick of the little in the on-site pumpkin patch and enjoy a hay bale maze.

Soak Up Some Sunnies
Can’t find a pumpkin patch to take a festive snapshot? A sunflower field is a unique and trendy substitution. Located on Providence Road, on the border of Weddington and Waxhaw, lies a picturesque field of the iconic yellow and black buds. If you think you’re going to be the only one searching for these beauties, fear not, for they have attracted a mass amount of people from all over Union County and frequently cause traffic buildups. The original planter of the flowers wishes to remain anonymous but has released a statement that they had simply wanted to make something beautiful and had no idea the buzz these little flowers would attract. With over a 1000 sunflowers, there are plenty of areas to choose from for the perfect fall photo shoot. Just be sure not to pick any so others can enjoy it too.

Take Yourself Out To A (Foot)Ball Game
Fall in Charlotte means that Panthers Football games are back in full swing. Deck out in blue and black and help your Carolina Panthers keep pounding their way to another trip to the Superbowl final. Some standout home games this fall include hosting the New York Giants (10/7), the Baltimore Ravens (10/28), and the Tampa Bay Buccaneers (11/4). 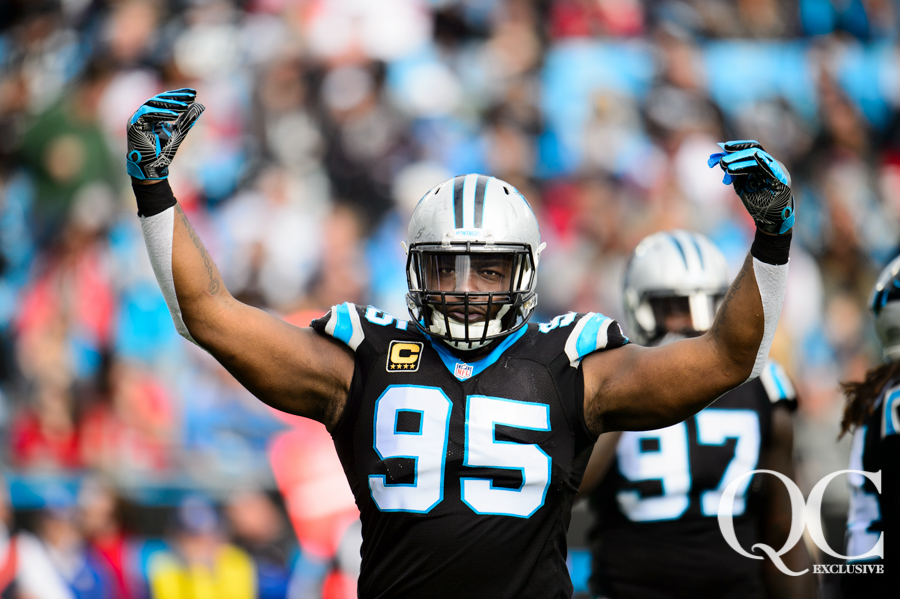 Get Hoppy
Lake Norman’s hosting their 7th annual Beerfest at Galway Irish Pub in Cornelius on September 23, join other beer lovers on their quest to sample all of the astonishing 75 local and national craft beers on tap. If that didn’t fill you up then the festival will also be offering gourmet Western Carolina BBQ with all the fixings for purchase from local vendors. Live music from Blue Monday and The Audiophiles will also be provided. 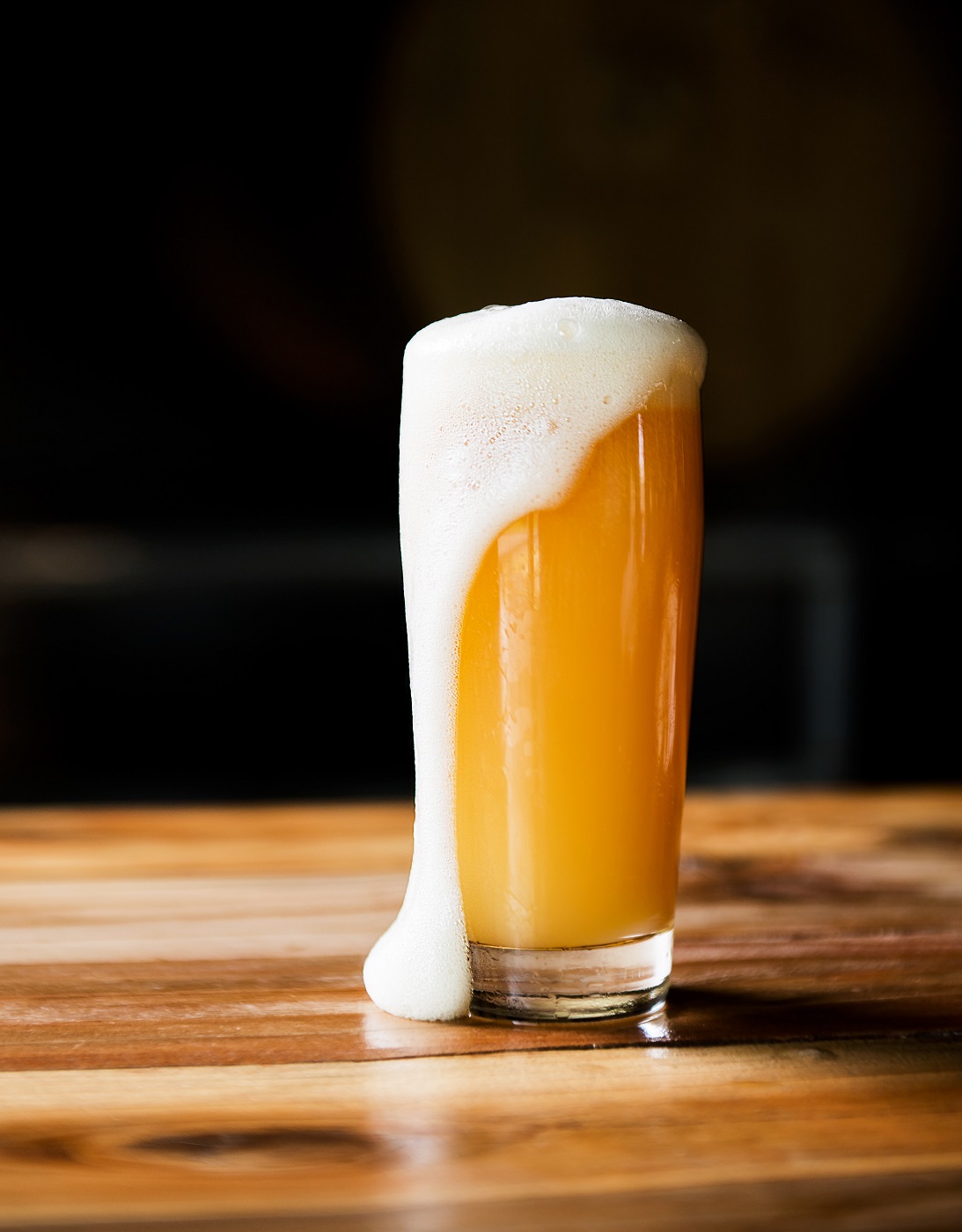 Need Some More?
That same weekend Mecktoberfest returns The Olde Mecklenburg Brewery. This fall staple brings the German tradition right to the Queen City with authentic German fare, music, decor, and OMB’s 6 signature beers on tap. Whether you’re still winding from Lake Norman’s party, or just starting out for the season, no fall is complete without sampling some of OMB’s renowned Oktoberfest brew.

Stop and Smell the Roses
On October 7th, the Daniel Stowe Botanical Garden will host the Charlotte Rose show and invites the public to help vote. Entrants will put their best blooms on display, making the garden feature hundred of rose species from special hybrids to the classic red. The public is free to roam the grounds and enjoy the flowers and are even asked to vote to help crown the champion of Most Fragrant. If you’re a garden enthusiast you won’t want to miss this. 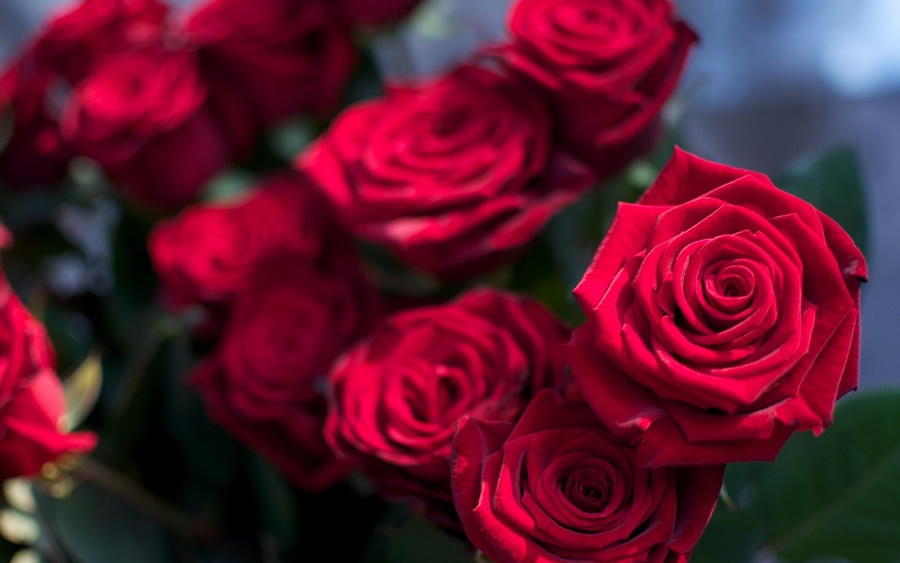 Explore The City From A New Perspective
The Charlotte Knights will present 2018’s Biketoberfest on October 14, hoping to raise awareness and get more people to consider other methods of transportation. This year’s route will take you all over Charlotte on your way to collect as many stamps in your Biketober passport. There will also be a modified course for beginners and kids who wanted to tag along. The race concludes with an after-party hosted by Lenny Boy Brewing Co.

Eat For A Good Cause
If the occasional Charlotte chill has you feeling blue, warm up at the Dilworth Chilli Cookoff on November 11. Here you can have your fill of all you can eat chili from restaurants and local entries. Vote in four categories; red, vegetarian, people’s choice, and “The Other Ones” and help crown the winners! All proceeds will be split between four charities such as the Alzheimer’s Alliance, Purple Heart Homes, and NFL Second Harvest Food Bank.

Snap Your PSL Proud
Indulge yourself to America’s favorite fall treat, the classic Pumpkin Spice Latte. Local coffee shops, from Central to Not Just Coffee, all offer their own in-house variation. Pick a picturesque spot in the heart of the city and wear the perfect fall accessory proud, rumor has it the skyline view from Romare Bearden Park is the best backdrop.