A bird with a naturally high mortality rate, bobwhite quail require a specific combination of ecological factors for their broods to thrive.

Rows of native grasses, lined in messy edges along crop fields, provided the cover and protection needed to shield the bobwhite from its predators. But as America’s population grew, and as farmers planted more and raised greater number of cattle to try to keep up with the increasing demand at market, the bobwhite’s decline was as certain as death and taxes. Populations began to decrease with an almost systematic efficiency. 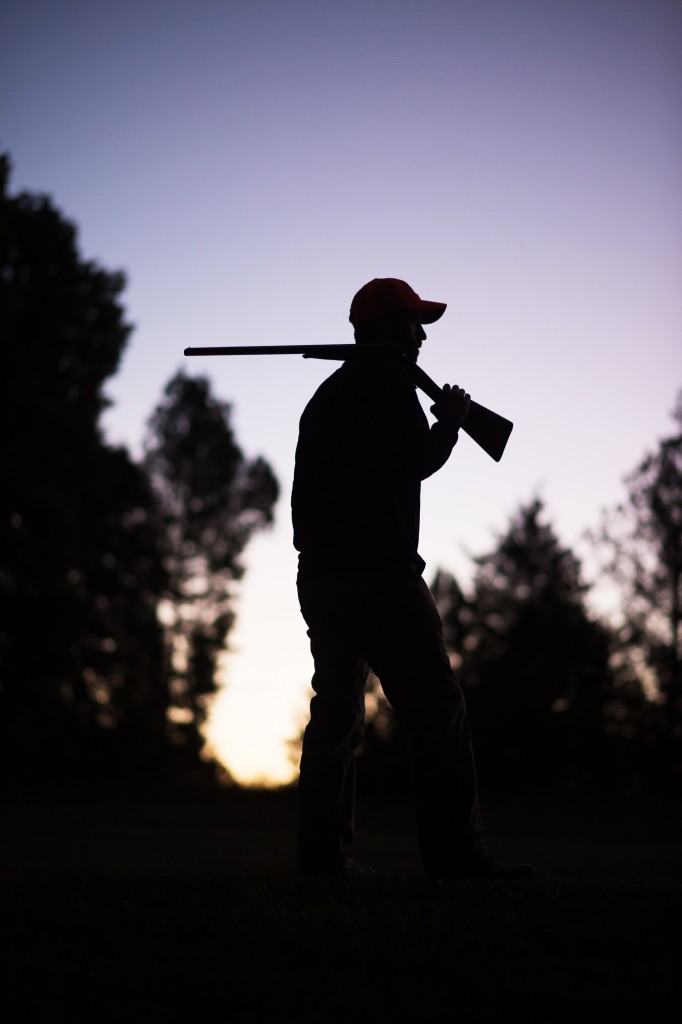 Studies conducted by both South and North Carolina Wildlife Resources agencies recorded a steady year-over-year decline in not only wild quail coveys but in the number of hunters participating in the once ubiquitous regional activity. Tales of flushing coveys were becoming legend as time and generations passed. 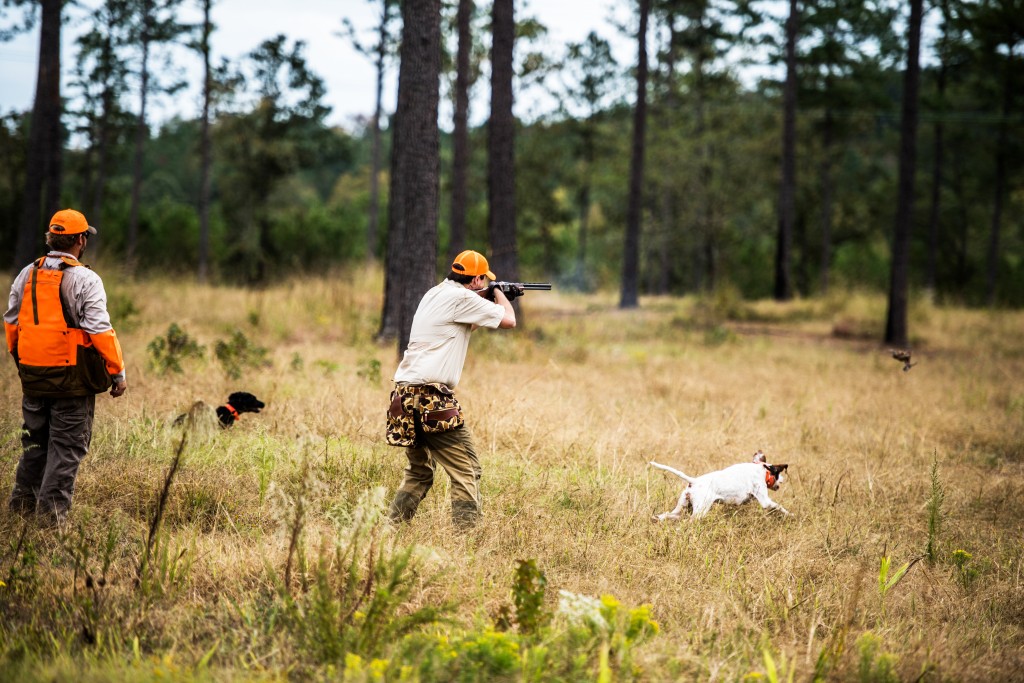 Fast forward to the present day. With farming and forestry practices headed much in the same direction as they were post World War II, the bobwhite’s habitat has yet to see the resurgence required for a natural resurgence of the bird’s breeding, nesting, roosting, and food source needs.

Private lands owners, in cooperation with both nonprofit and government agencies, have begun to instill conservation policies and practices at great cost to the landowner. The battle to bring back the bobwhite will need to be as hard fought as any conservation skirmish seen before. Massive amounts of acreage, resources, and (as usual) money are essential to the resurgence of our beloved game bird. 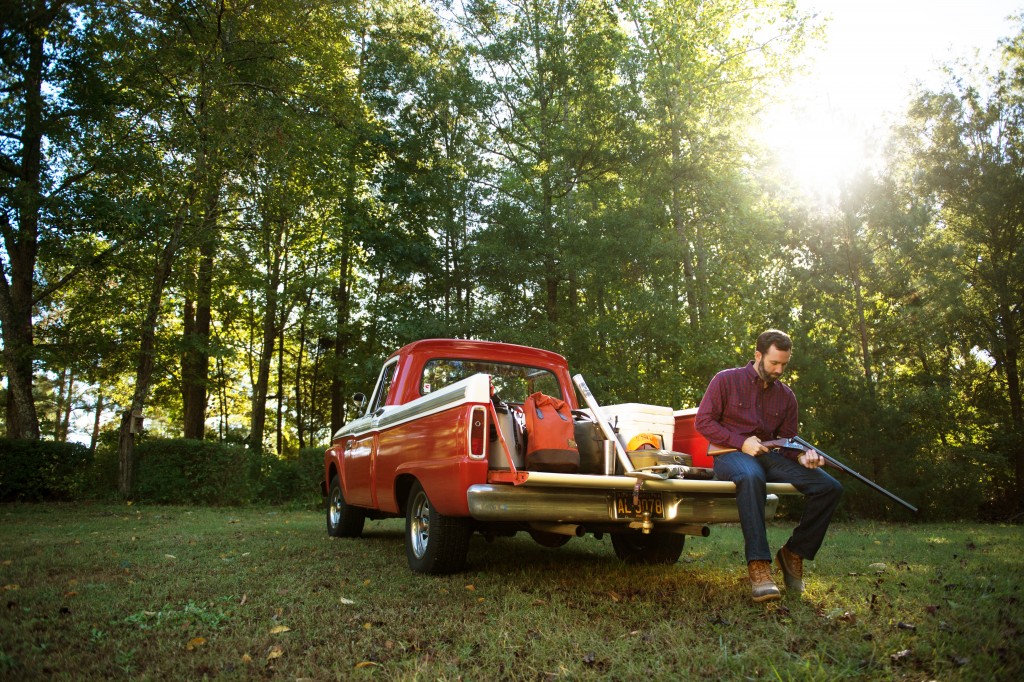 Stocking programs, similar to those instituted by the North Carolina Wildlife Resources Commission for trout streams along the Blue Ridge, are what some consider an impracticable and short-term solution to a seemingly long-term issue. But according to experts from the biology, environmental, forestry, and a host of other specialized fields, the true solution will always lie in the resurrection of suitable habitat on a large scale. 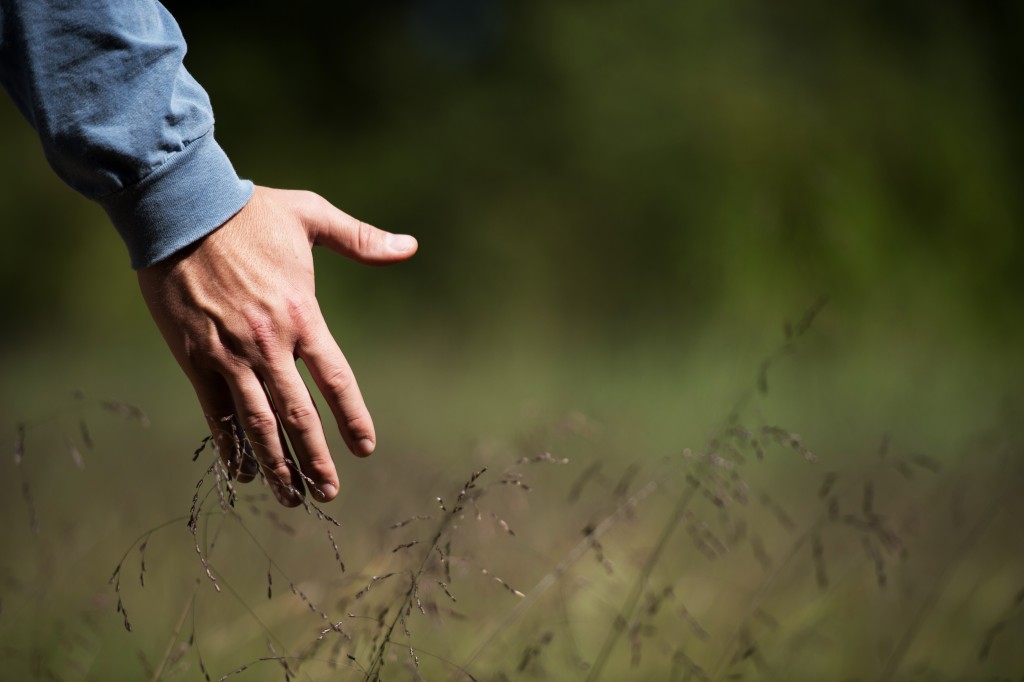 In the interim, we will continue along the path, listening to those stories and memories that brought us to the field in the first place. It’s the basis of the sporting lifestyle.

Within this generation, we hope to soon be making our own memories in the fields of the Carolinas, instead of solely relying on those of generations before.

Written by: Marc WIlliams, the owner the outdoor clothier and outfitter shop, The Sporting Gent, on Selwyn Avenue. A lifelong outdoorsman, hunter, fisherman, and conservationist, Marc spends his time sharing his love of the Carolinas with his loyal clients and avidly promotes the importance of our state’s wildlife and wild spaces.