The constantly changing world around her serves as her inspiration. And her work touches on a thought-provoking selection of themes. Ponder a painting that depicts the mess of consumerist excess. Or linger with a painting that uses intertwining ropes as a metaphor for the human body. The complexity of Susan Brenner’s work demands much more than a quick gander. Her pieces require long looks to ensure you don’t miss something.

She has earned many accolades for her work over the years, including the Pollock-Krasner and the Mecklenberg County Regional Artist grants. She has exhibited in Charlotte’s very own Mint Museum, in addition to venues across the city and the US.

Susan Brenner spent her childhood in New York and the suburbs of Boston, her 20s and 30s in California, and is now a resident of Charlotte. Since moving here, she has thrown herself into becoming an active member of the Charlotte community. Aside from being recently retired from the University of North Carolina at Charlotte, she is working with the city on the light rail and bus stops and has plans with Charlotte Douglas International Airport as well.

“Transportation provides structure, form, and a means of connection for a city,” she says. “It is, in a sense, the life-blood of a community.” Susan Brenner sees transportation as the city’s circulatory system, like branches on a big tree that spread far and wide. She has adorned the Lynx JW Clay station with The Red Tree, a digital art piece printed on glass. 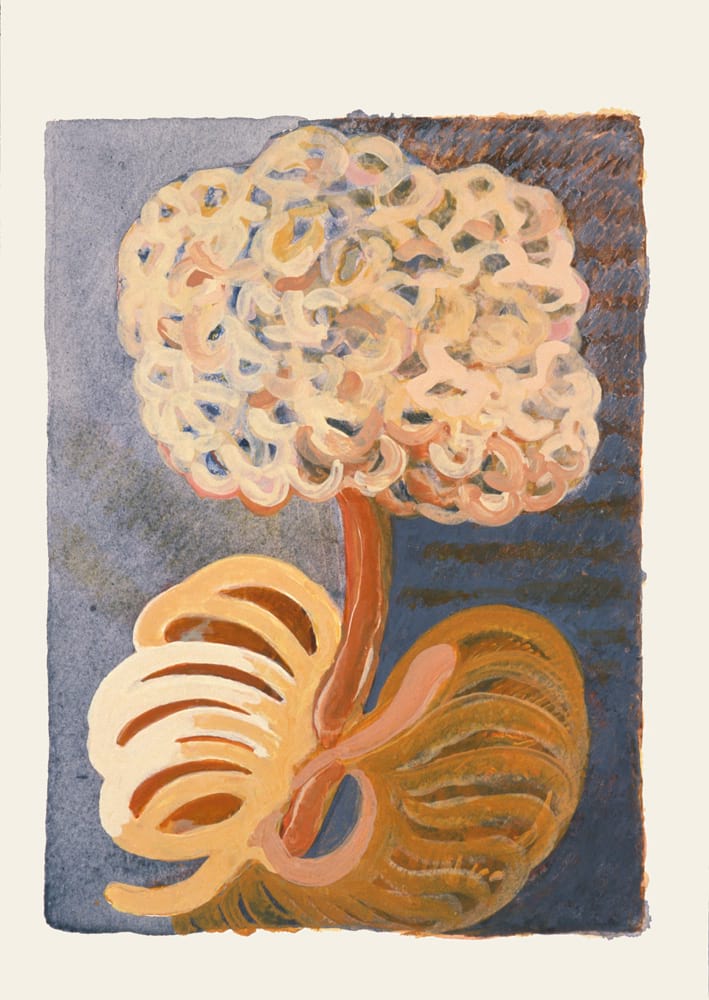 Susan Brenner sees art as a medium for conveying information, and she treats different styles of art as different languages. Naturally, she has become fluent in many. Susan Brenner began with drawing and painting, before experimenting with photography and digital art.

“I started using digital media because I wanted to combine the languages of painting and photography. Initially, I thought digital media was just a means to that end, but, of course, I found that digital media opened up yet another language with yet more possibilities.”

In becoming an artist, Susan Brenner gifted Charlotteans with a glimpse of the world as she sees it. Her influence carries on in students she has taught at UNCC, but she also wants aspiring artists to know that the road ahead is not an easy one.

“If you are not failing at least some of the time, you are not stretching yourself,” she says. “Work hard, but remember you are a human, not a machine.”

With a hand in the workings of the city, students’ arts education, and, of course, busy at work in her own studio, Susan Brenner is helping push the envelope forward in varied, diverse, and enriching ways. If that isn’t supporting the arts, we aren’t sure what is.