Situated amongst the abundance of traditional-style South Park homes lies a notable outlier: an architectural wonder oozing with crisp, modern flair. Pulling up to the St. John Lane home, the eyes are immediately drawn to the rawly exposed Jeld-Wen Siteline windows that grace the home’s exterior. Set against the home’s beautifully simple light gray backdrop, the rectangular windows offer a breath of fresh air. 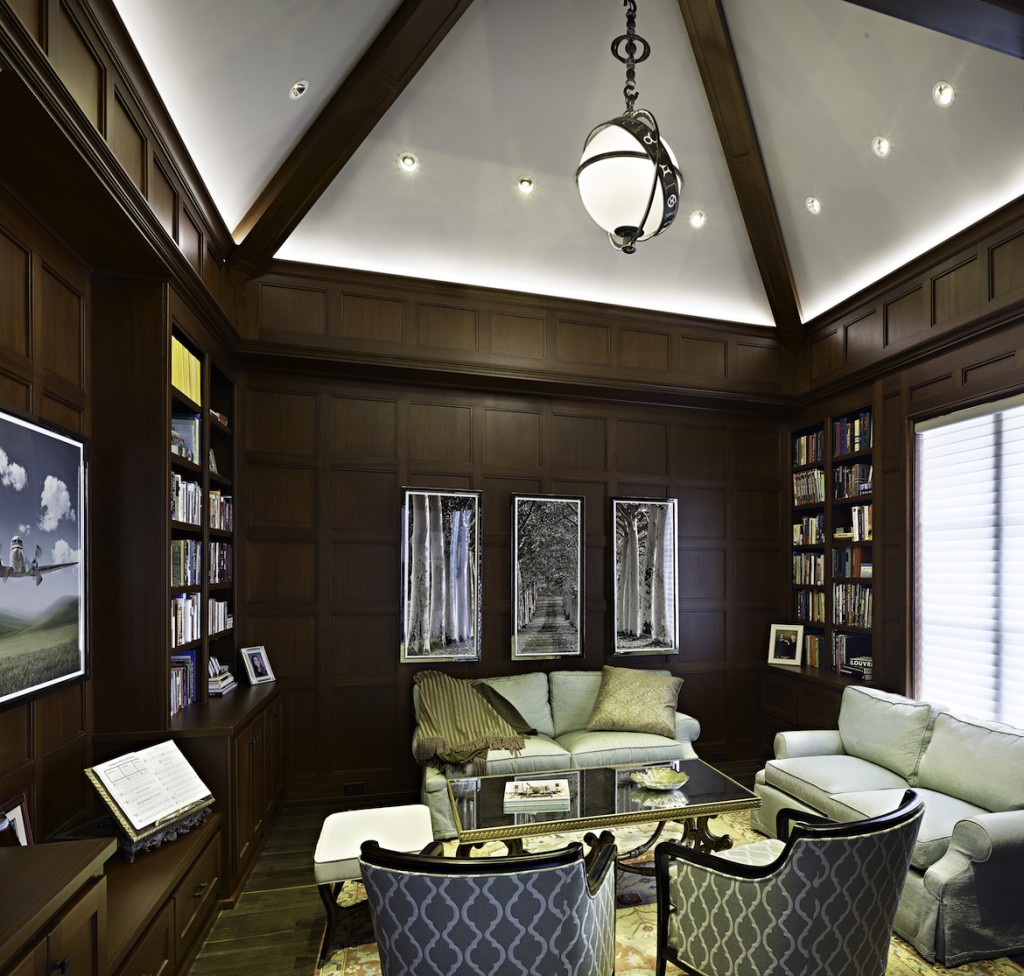 The home’s charcoal gray architectural asphalt shingles are another visual focal point, as they lie in stark contrast to the lighter hard-coat stucco exterior. The home’s exquisite molding along the edge of the roof evoke an aura of enviable class. Further classifying the home as a modern masterpiece is its alcove-like entrance, forming a shadow box of sorts around the wooden front door. 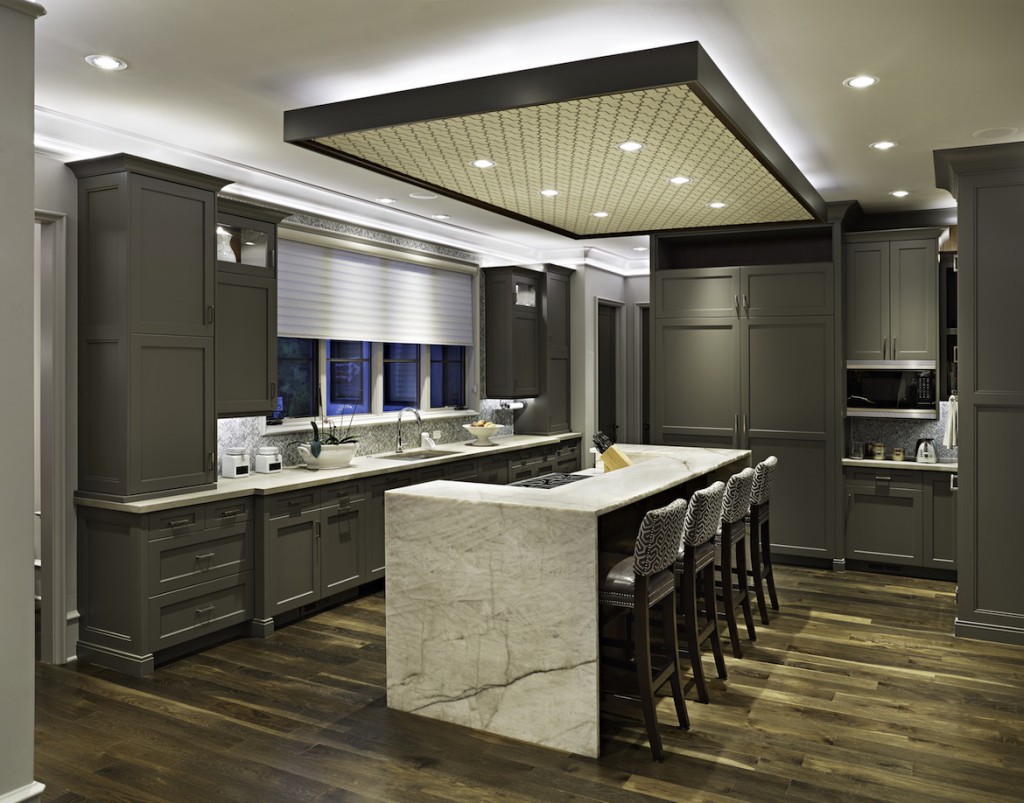 The home’s interior holds even more—from the abundance of sapele mahogany panels to the intricate crown molding to the luxurious white oak hardwood flooring, the home’s interior architectural design does not disappoint. JJ Barja, of Elite Design Group, worked alongside his renowned design team to cultivate the home’s aesthetic. 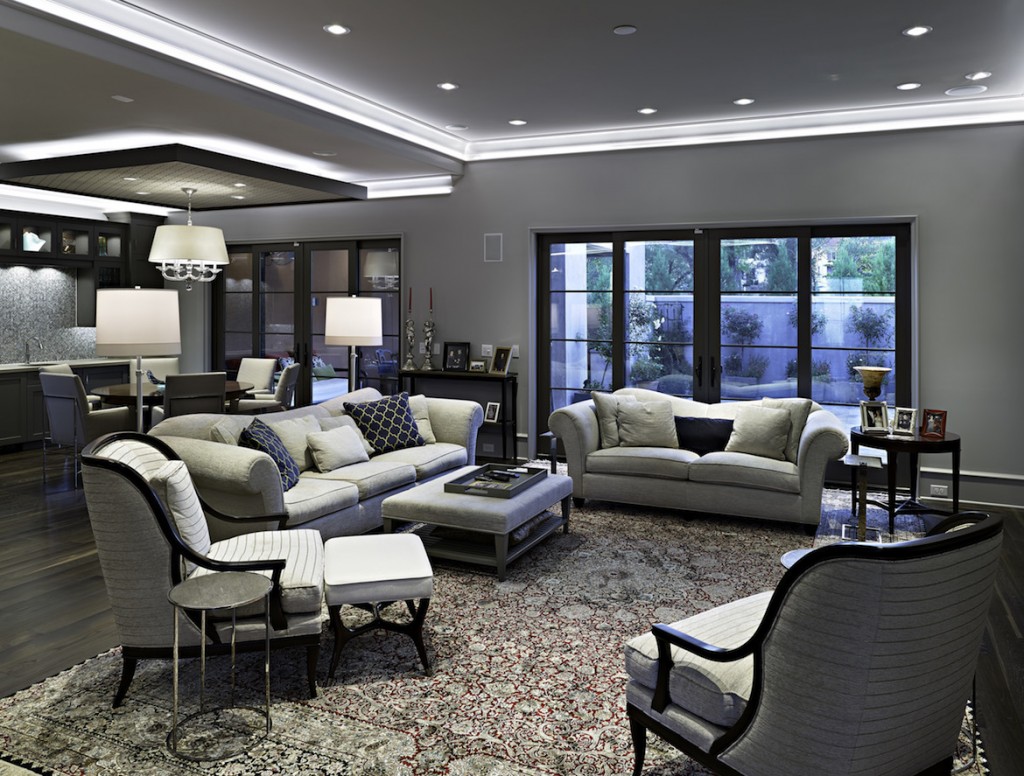 Barja’s designs, though pure in their art, are impressively diverse. The architectural designer shares that he learns something new from each and every design, soliifying Elite Design Group’s reputation as one of Charlotte’s most innovative group of designers. 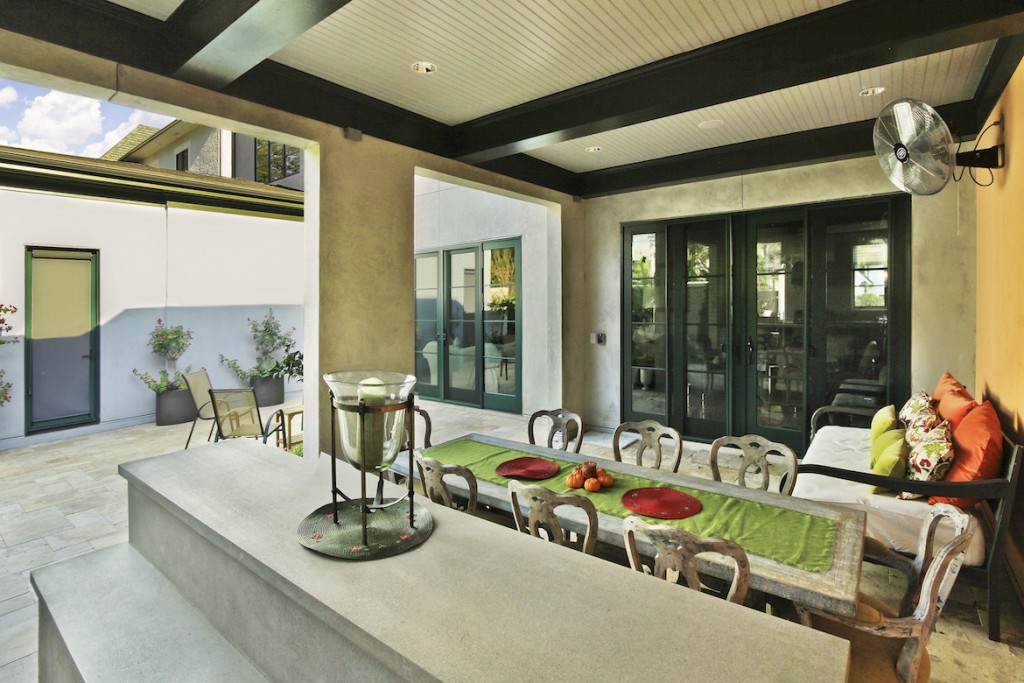 The Jas Am Group, Charlotte luxury home builders, also helped realized this vision. Jas Am’s founder and president, Sajjan Dhaliwal, worked with Barja and inspired the designer’s use of clean lines while still maintaining a look that would fit with its surroundings. As Barja puts it, Dhaliwal is simply “a visionary.” 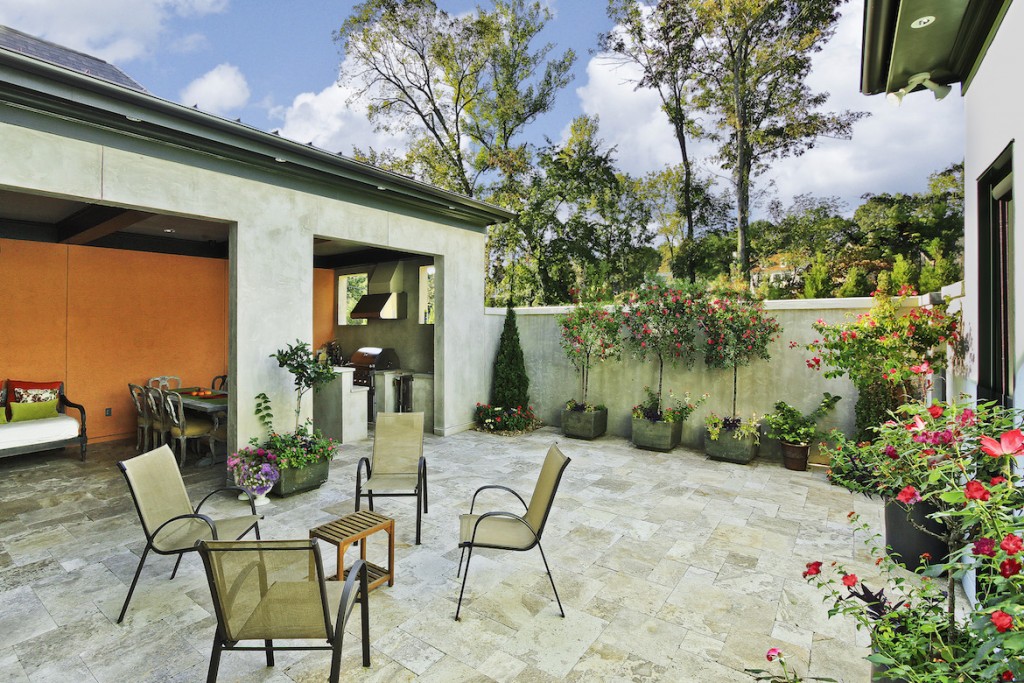 After Dhaliwal’s first home was built for his own family in the 1980’s, he was immediately drawn to the art of home building. A background in engineering helped Dhaliwal smoothly transition career fields. 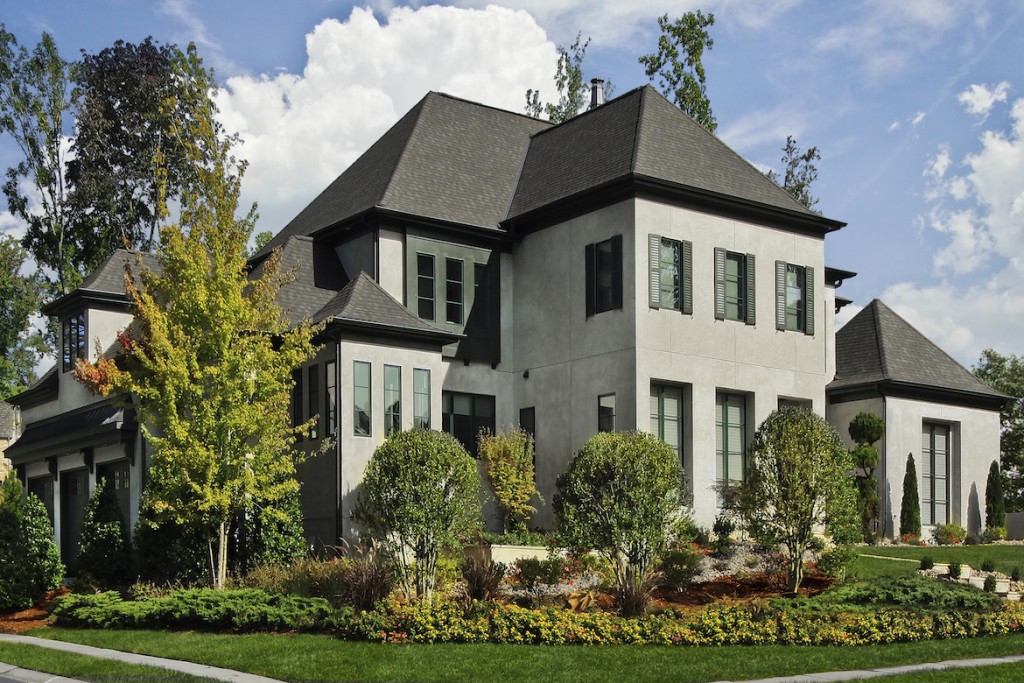 “Blending my engineering background into homebuilding was a natural fit for me,” Dhaliwal explains. “To this day, homebuilding is my passion.”

The Jas Am Group has built numerous homes across the QC that, though aesthetically pleasing, remain highly livable. The group’s thoroughly modern masterpiece on St. John Lane, which took eight months to build, is no different. The home was designed with millennials in mind, but the home builders offer styles for any Charlottean who “appreciates luxury, quality, and attention to detail.”