It’s a raining gray morning in Charlotte but climbing the steps of the nondescript brick building off Providence Road, you’re met with a cheery scene: The swelling of hip-hop music and the distinct sounds of a mic’ed trainer, bubbly and loud, fill the shiny space. Inside Hilliard Studio Method’s headquarters, the wood floors glisten, the rooms are warmly lit, and women of all ages flit about everywhere. In the main studio, the trainer is guiding a class so packed that the off-duty instructors have taken their mats into the hallway so they can follow along with one of the state’s most coveted group exercises.

It’s not long before Liz and Clary – the Hilliards themselves – emerge from the crowds. They come armed with the story of their rapidly evolving, buzzed-about business that was launched from the ground up by the two women nearly ten years ago.

With a main studio in Myers Park and sister studio, HSM Core, on Kings Drive, the Hilliards have over 45 classes weekly led by their certified trainers along with a popular series of workout videos, a branded apparel line, and several national and international partnerships. They have been featured in major publications like Self Magazine and Women’s Health.

“The thing is, nobody else has our workout which is really, really cool,” Clary says.

Liz Hilliard and her daughter Clary are Charlotte natives who, with decades of fitness experience and nutrition knowledge between them, tapped into a unique force with their signature exercise method and the community of Charlotte women who grew around them.

Liz built her reputation as a fitness-scene powerhouse in the Queen City years ago, long before starting HSM with Clary. She was a successful personal trainer who opened Performance Pilates in Charlotte in 2002. But it was later, when mother and daughter both found themselves feeling they had hit a plateau with their workout results, that HSM first took form. Liz decided she would whip her and Clary both into even greater shape – a challenge she took very seriously.

In her 50’s, after a lifetime of exercise experience, she felt something remained uncovered. So, Liz did what she does best: immersed herself in research and began trying all different kinds of resistance training, traveling across the country to test workouts of all varieties with a discerning eye for the best of the best.

By gradually testing what she was learning on herself and on Clary, Liz emerged with what is now the signature core-centric, high-intensity, Pilates-based workout known as the Hilliard Studio Method. Clients began pouring in and HSM took off in earnest.

Today, with twelve trainers and an ever-growing presence, the Hilliards are capitalizing on a dynamic fusion of traits they have been able to bring to the table: a totally exclusive and proven-effective workout, a dedicated community, and a driving sense of family that pervades all they do.

Their latest project involved launching a brand-new membership site where people all over the world can access live-streamed video and get in their HSM workout no matter where they are. The day we sit down to talk, Liz and Clary have just wrapped seven new videos with Wheelhouse Media. Both laugh at the muscle soreness that comes along with the hours of filming different exercises. 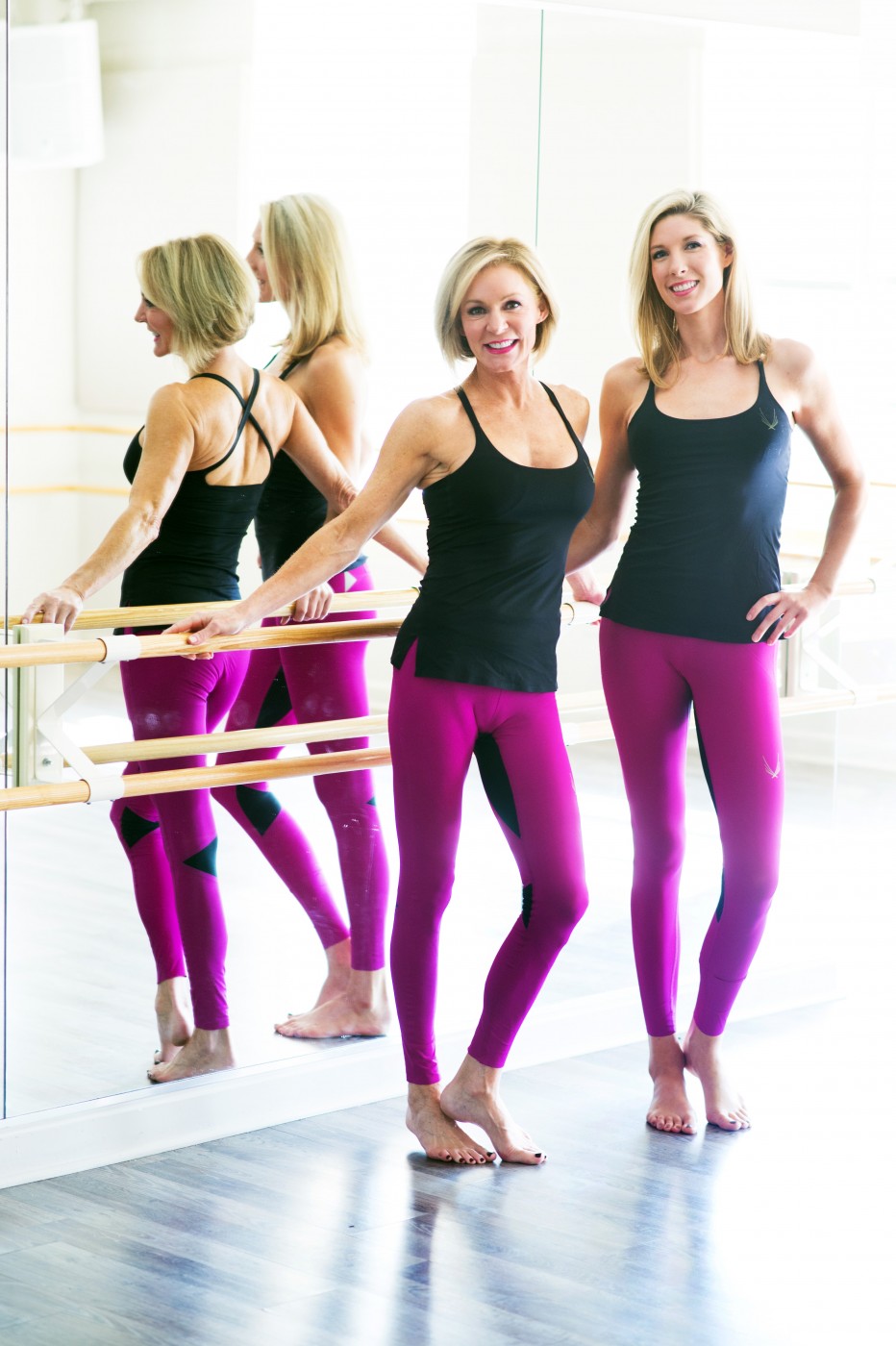 This winter, Liz also released a book, the story of the Hilliard Studio Method, entitled “Be Powerful: Find Your Strength At Any Age.”

“We can’t talk about empowerment enough because I think women supporting women is one of the most powerful forces on the planet,” Liz says. “The inspiration in this place is huge… there’s a place for you in the class and that’s powerful. This is a community of supportive women with a nurturing environment where all the trainers treat everyone as family.”

Clary chimes in, “You wouldn’t keep coming back just because you felt good – instead, you feel good and your body starts to change and the group environment uplifts you. You always get a smile when you come in the door.”

Liz and Clary, who also both do the workouts and teach regularly, are in the studio every day, embodying the mission of HSM: health and fitness as a lifestyle at any age. According to the Hilliards, their clients range from teens to 70-somethings.

Perhaps what sets the Hilliards apart the most is their sheer dedication: they are wholly invested in their relationships with clients and ensuring their clients form strong connections amongst themselves. The excitement when they discuss their work is palpable and the two women frequently finish one another’s sentences as they share the story of the business’ birth.

There is something special in the air at HSM – a vibrant, dynamic group of both men and women who are stepping up their fitness game and looking to work at their edge under the guidance of two of the most experienced professionals the Queen City has to offer.