If you’re in the south, you already know you’re in NASCAR country. You get to see all the action at the track, but what you may not know is how much work goes on behind the scenes for these professional athletes at the top of their game.

At the start of each NASCAR season, one of the top race-car drivers in the country will win the series’ Superbowl event and be awarded the coveted Daytona 500 trophy. And every year, after the confetti settles in Victory Lane and the reality of what they have achieved sets in, the champion faces a new dilemma.

Winning the title is really only the beginning. It comes attached to whole new set of expectations and a demanding media tour that will start the very next morning in New York City, just a few short hours after the initial celebration has ended.

This year, Kurt Busch – a second-generation NASCAR racer and the brother of Kyle Busch – and his brand-new wife, Ashley Busch, found themselves on a plane headed north with only a few hours of sleep and nothing packed in their suitcases but Florida weather clothing and Kurt’s racing suit. 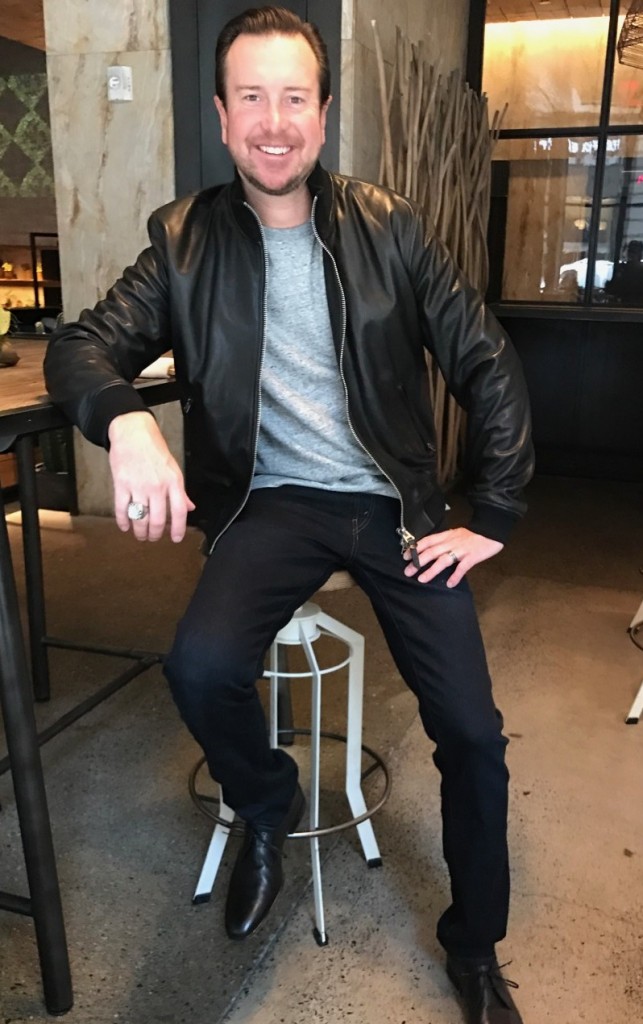 With two full days of interviews ahead of them, under the grueling studio lights on prominent shows like Fox News, ESPN Sports Center and Live! with Kelly, the Buschs reached out to Charlotte-based stylist Kristin Heinrich with a last-minute emergency request.

Kristin has become the go-to stylist for the winning couple. With more than 10 years of experience in the sport – she has managed the wardrobe for now four different Daytona 500 winners – she was an obvious choice.

“What usually starts as a text message at 3 AM somewhere between Daytona Beach and New York City, results in a carefully selected professional, polished and cool wardrobe that a Daytona 500 Champion deserves by the time their wheels touchdown,” she smiles.

With their wardrobes covered under Kristin’s careful guidance, the couple have been able to jet around the U.S., celebrating the latest victory and sharing the story with the country.

Find more on Kristin at: www.kristinheinrich.com or follow @kristin_heinrich_style
You can see more of Kurt and Ashley’s journey @mrsashleybusch and @kurtbusch