Built in the center of Optimist Park, Optimist Hall signals a revitalization of the area to many locals. The area, once a booming textile center, has seen many of those factories abandoned as the textile production industry moved overseas. Optimist Hall sits within a historic mill building originally built in 1892.

The updated space pays homage to its roots by keeping as much of the original style as intact as possible. Much of the original flooring was used, as well as the original brick from the walls. The updates came in the form of fresh coats of paint and reclaimed windows and tables, lots of greenery, and playful smiley faces that make up the Optimist logo. With seating for over 650 guests and wide outdoor patio spaces, Optimist Hall won’t likely be getting overcrowded any time soon.

While Optimist Hall officially opened early August 2019, many vendors didn’t get a chance to get into their space until September—and more have continued to move in. As new vendors open their stalls, Optimist Hall is officially ready for guests of all ages. Here’s the newest arrivals. 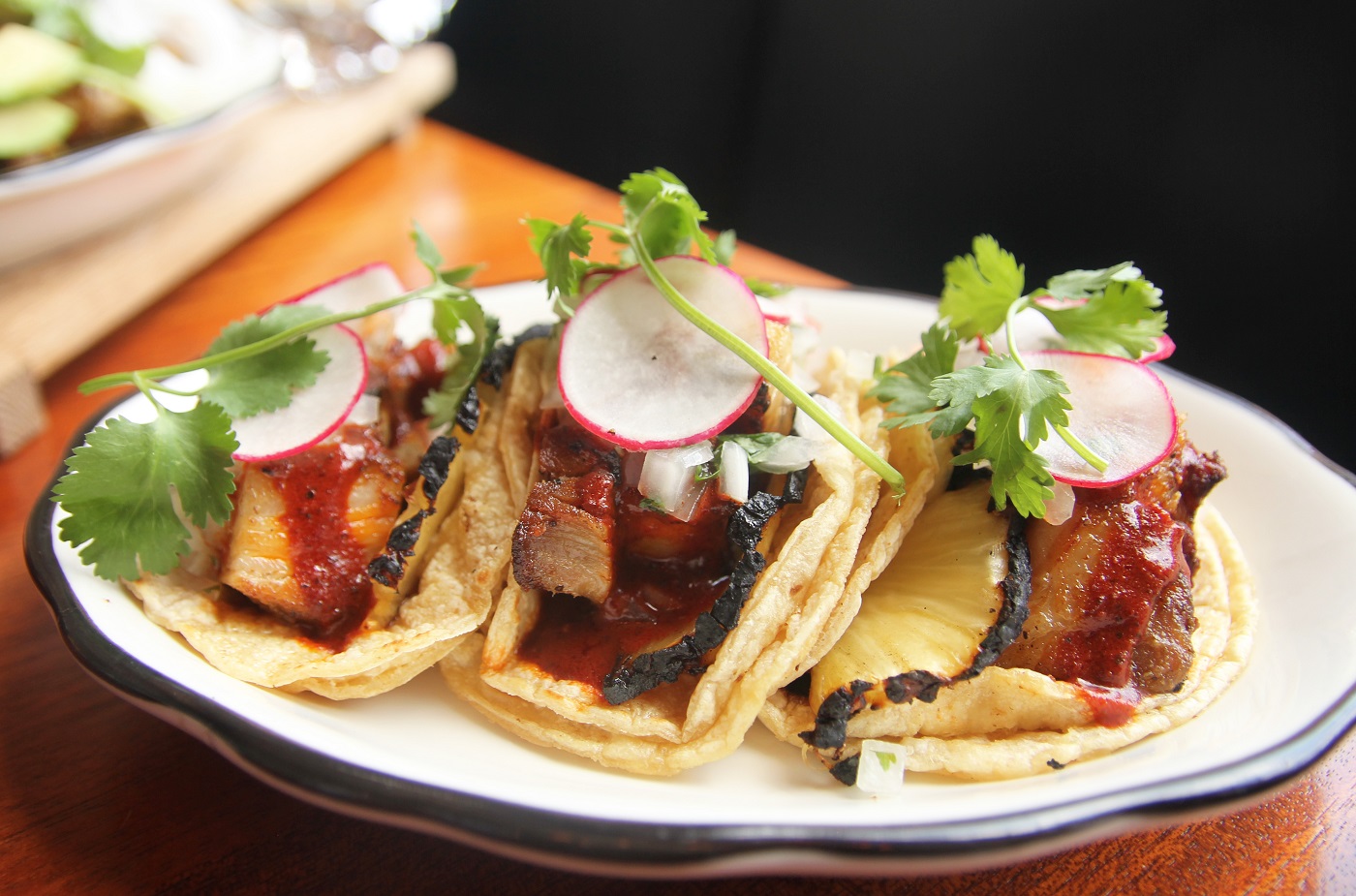 Fonta Flora Brewery:
Fonta Flora Brewery was the long-awaited beer counterpart to Optimist’s many vendors. With an emphasis on seasonal flavors, Fonta Flora brings English tradition and Belgian inspiration to the Appalachian mountains of North Carolina. Fonta Flora utilizes local vendors and creates a sustainable product that the Charlotte area was more than eager for.

Felix’s Empanadas:
Felix’s, in Optimist Hall, serves up Argentinian empanadas that you no longer have to chase down the Felix Empanadas food truck for. The popular food truck has been serving empanadas since 2017. Flavors change regularly, and Felix dips into local vendors as well.

Billy Sunday:
The long-awaited bar Billy Sunday opened its doors on the ground floor of Optimist Hall. The cocktail program at Billy Sunday comes from the same hospitality group, Folkart Management, and  the same mixologist, Stephanie Andrews, as Spindle Bar. Billy Sunday boasts a 1,500-square-foot bar, which also includes a large patio with room for about 50.

Ava:
Ava’s menu features Italian cuisine prepared in a simple and rustic fashion. They offer up house-cured salami, fresh handmade pasta, and Neapolitan pizza cooked at 900 degrees in our Italian-made Acunto pizza oven. Ingredients are fresh, seasonal, and local whenever possible. Enjoy the modern, relaxing atmosphere and the patio to unwind at the end of your day.