As a kid, Craig Barbour spent weekends cooking with his dad. Yet, his path from those youthful culinary weekends to becoming the founder of the South End-based ROOTS Catering and Café was far from direct.

As a young man, Barbour studied mechanical engineering at the University of Maryland, determined to pursue a career where he could work with his hands. Soon, though, Barbour came to fear that his mechanical engineering degree would lead to days spent crunching numbers behind a desk. Barbour backtracked and reset his sights. “I chose a profession in which I would not be able to avoid creating and making,” Barbour explains.

He honed the baseline culinary skills he’d developed with his father at Charlotte’s Johnson & Wales before training with Chef Bruce Moffet at Carmel Country Club. 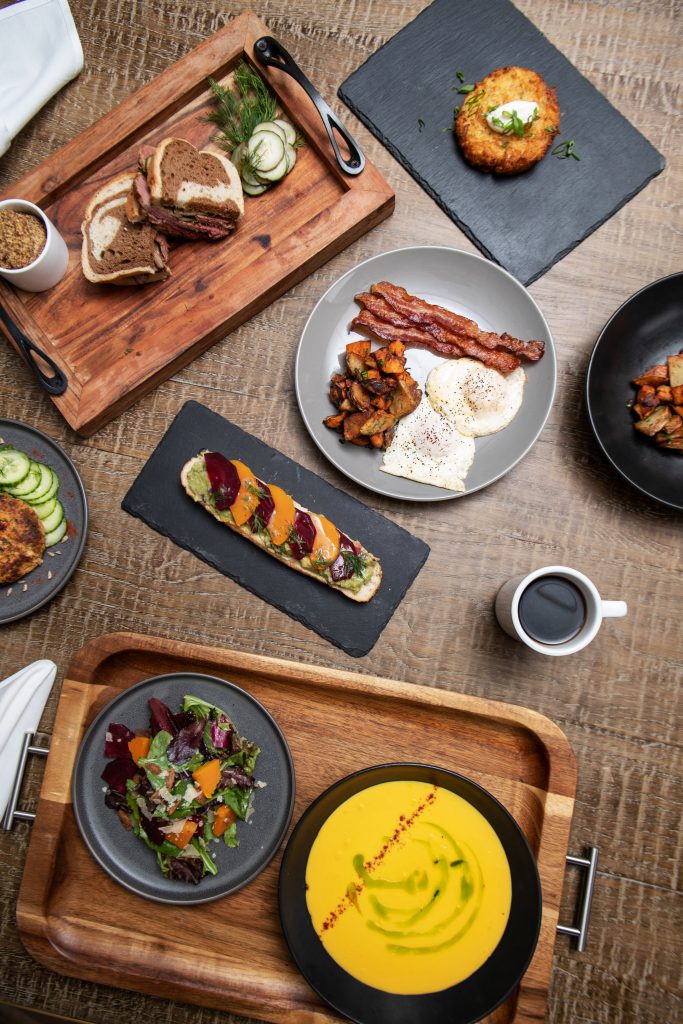 Although his stint at Carmel was formative, it was destined to be short-lived. “My grandfather had his own business, my father now owns that business, and I knew that I wouldn’t be happy until I was my own boss,” concedes Barbour.

So, in 2011, Barbour debuted the ROOTS food truck at the now defunct Charlotte Clean and Green festival. At first, the truck was a solo enterprise but the operation quickly grew, and so Barbour added two more trucks and staff. Four years later, Barbour and his crew realized they were primarily using the trucks to fulfill catering orders, rather than using it as a proper food truck. So they sold the trucks and transitioned to catering, thus beginning the modern iteration of ROOTS.

The catering branch of ROOTS facilitates weddings, social gatherings, and corporate events. Barbour’s team helps clients through every stage of the process, from design to implementation. In addition to creating and executing mouthwatering menus, ROOTS coordinates rentals and linens, recommends venues and vendors, and offers bar and beverage services. The catering service prides itself on customization, and Barbour boasts that “no two events are ever the same.” 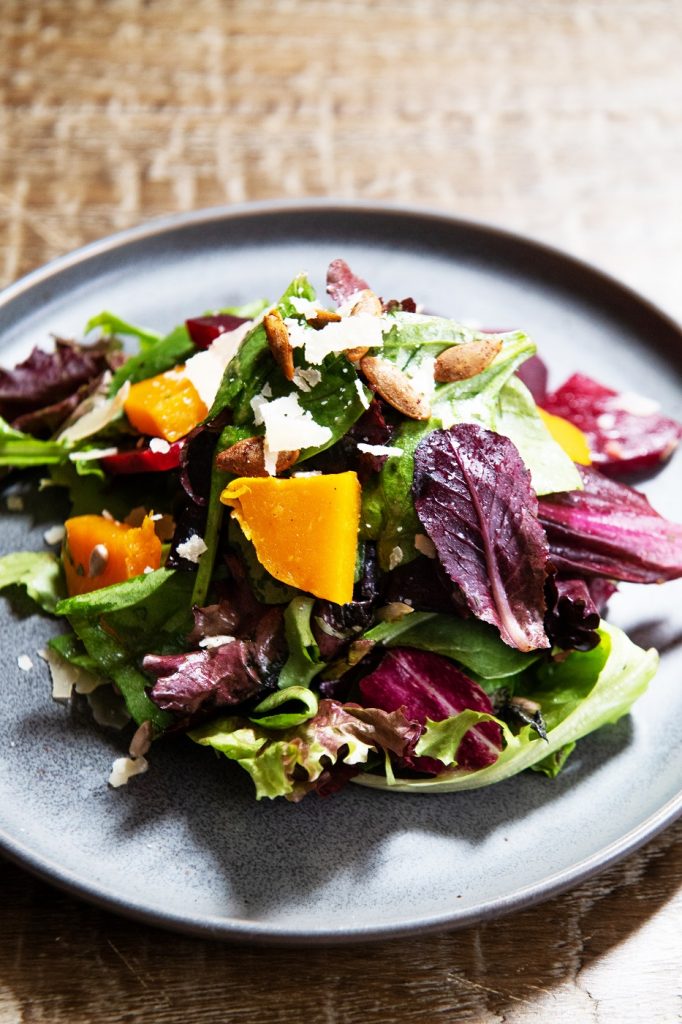 Just two years after officially launching his catering business, Barbour was taking his dog to South End Veterinary Clinic when he spotted an “Available” sign in the window of the building that now houses the ROOTS Café. “The café does a great job of capturing the aesthetic of our catering set-ups and so is perfect for entertaining potential clients.”

The café is cozy and tidy with plenty of natural light and greenery. In classic café fashion, customers place their order at the counter, choosing from a selection of salads, bowls, and handhelds on the lunch menu or all-day breakfast items and pastries. The menu changes frequently as seasons shift and staff members flex the creative freedom that Barbour readily offers. “Our recipes come from a combination of what is popular, what is in season, what the newest trends in food are, and honestly some things we just throw out there to see if they stick,” says Barbour. Crowd favorites include the savory BLT with an egg, breakfast burritos, and grit bowls. 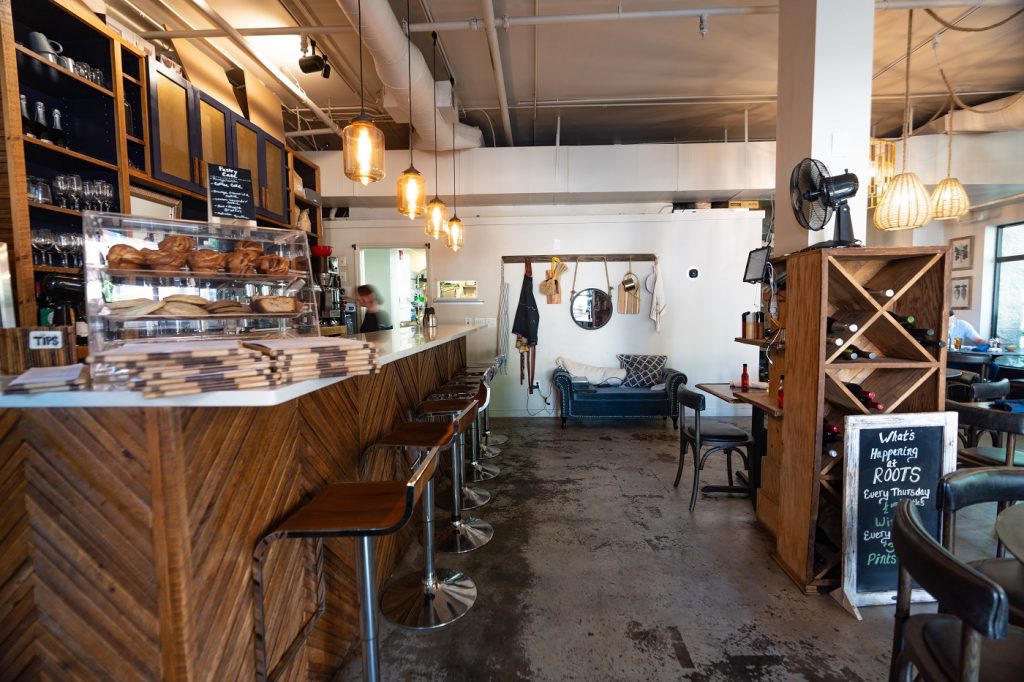 Barbour has new projects on the horizon, including a second facility that ROOTS will dedicate to fulfilling catering orders and offering cooking demonstrations, as well as a venue management company called beau monde. Barbour’s parents gave him a bumper sticker that he affixed to the original ROOTS food truck. It read: “Love people, cook them tasty food.”

As Barbour looks to the future, he plans to follow that mantra closely: “If we stick to those two principles, we can’t fail.”