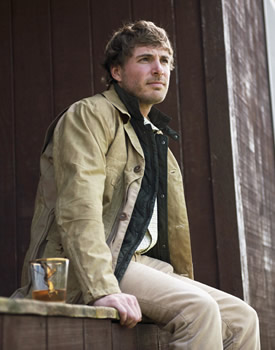 Born in Dillon, South Carolina and raised in Southern Pines, North Carolina, JP attended Appalachian State University and graduated with a degree in journalism. Since then he’s backpacked Europe, Australia, and Asia, started an internet auction business, worked as an editor for High Country Home magazine in Blowing Rock, and co-founded QC Exclusive Magazine. When he’s not writing, editing, or designing issues of the magazine, he enjoys fly fishing, photography, traveling, and spending time with his friends, family, and dog. 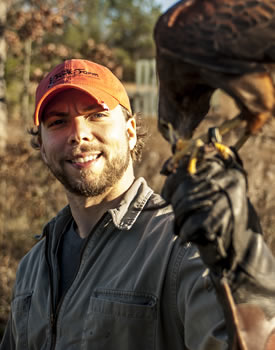 Brett Barter attended Michigan State University where he earned a B.A. in Advertising. After graduating, he began a career in commercial real estate. In 2008 he moved to Charlotte to further his career and escape the cold. He immediately fell in love with the city. In 2011 he co-founded QC Exclusive Magazine. When he isn’t dedicating his time to the magazine, he’s enjoying his other passions: live music, golf, traveling, and spending time with his beautiful wife Layne, his precious daughter Lennox, and their sweet son, Bowen. 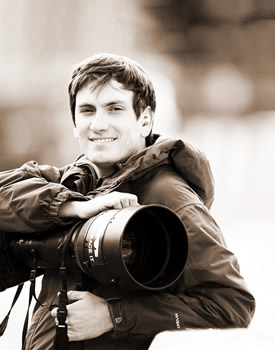 A Charlotte native and Centre College graduate, Jamey Price is an award-winning motorsport photojournalist from Charlotte. His images have been published around the globe by Top Gear, Car & Driver, CycleWorld, Road & Track, RACER, MotorTrend, Autosport, F1 Racing, Motorsport Magazine, F1i, Blackbird Automotive Journal, Sports Illustrated, ESPN, Southern Living, The Washington Post, The Charlotte Observer and many more. When he’s not traveling the globe, he’s taking pictures for QC Exclusive and other local clients, and spending time with his wife, Emily, and their son James. Visit him online at jameypricephoto.com. 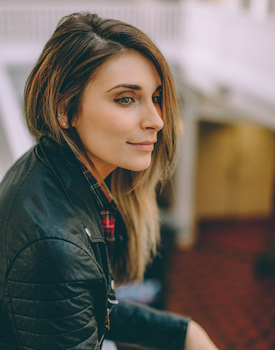 Sunny Hubler is a transplant to Charlotte, NC. She has a Master’s in Health Communication and, as an adjunct professor at UNC-Charlotte, can be found instructing journalism courses in addition to serving as editor at QC Exclusive. Sunny has curated, written, and edited countless articles for the magazine, and helps to lead editorial production and curation. You can also catch her teaching yoga and meditation classes around the greater Charlotte area.

Kathryn is a graduate of East Tennessee State University, where she studied Communications, Media, and Journalism. She recently relocated from Greenville, and serves as executive assisant to the publisher at QC Exclusive, leading with the organization and management of daily needs and tasks for the front and back end of the business.

From left to right: