With a deafening boom and a far-off crack, Amy Vermillion grins, relishing the distinct sounds of a well-aimed shotgun blast. While the sounds echo off of the woods of the Rocky Creek Sporting Clays Oak Course, general manager and shooting instructor Chris Cantrell looks on approvingly. 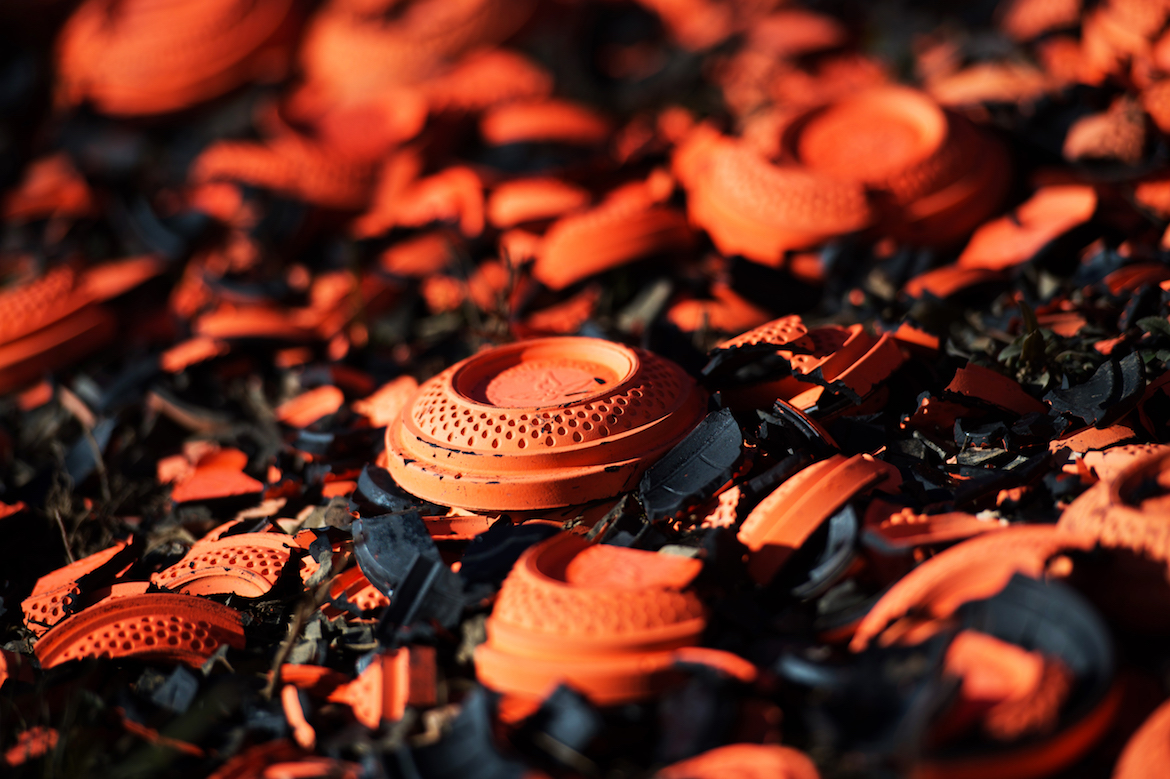 “She’s actually a really good shooter when she can take a moment to shut her brain off,” he laughs.

Interior design extraordinaire Amy Vermillion seems to enjoy some repose for her overactive creator’s mind. Her design work is renowned in Charlotte for her “comfortable” creations. She embraces the cleanness of negative space in order to complete designs rather than needlessly filling them with overly-wrought pieces. A master of focusing on every important detail, Amy’s been endlessly lauded for her ability “to look beyond what’s in front of her,” and that’s precisely what she cannot do when she’s shooting. In this sport, the launch of the clay demands the shooter’s complete attention. 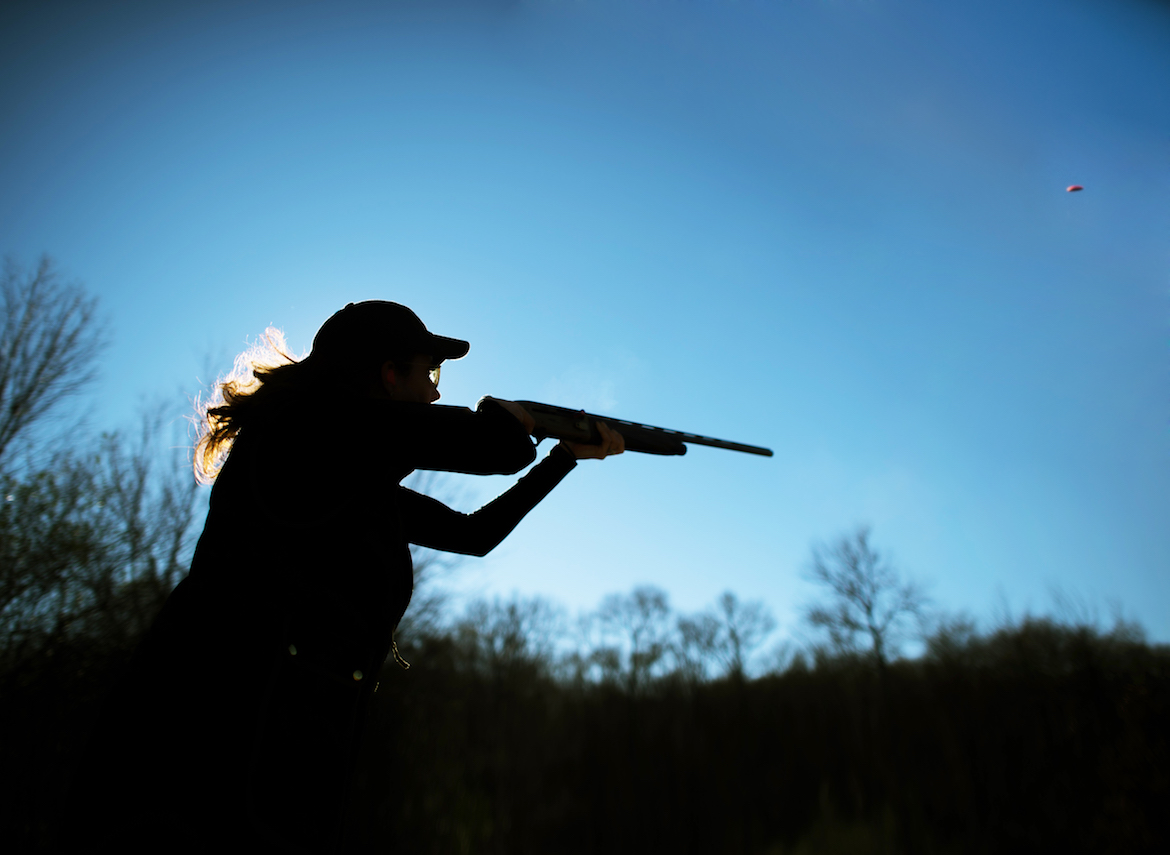 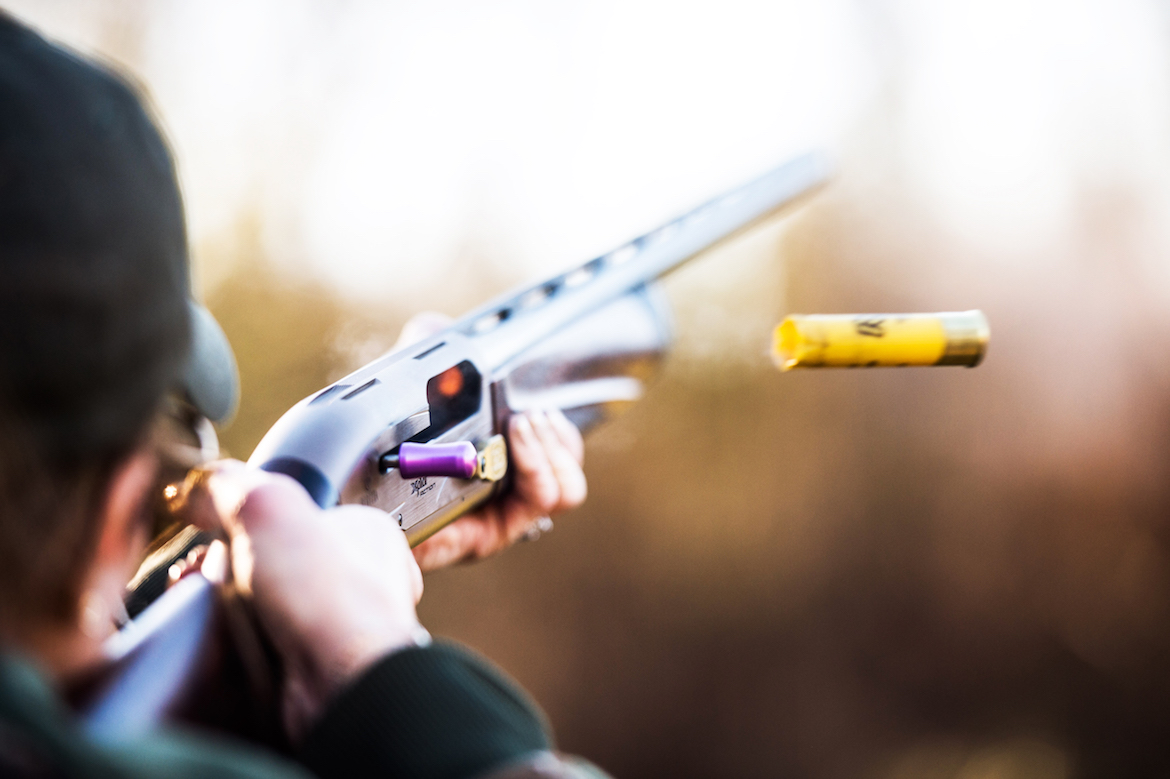 “You have to turn everything else off,” Chris Cantrell advises.

At this sport-shooting destination, Amy is able to break from work in favor of some simple but thrilling fun. She first encountered a skeet thrower at the Union County home of one of her contractor colleagues. The catharsis she’d felt firing a handgun for the first time was nothing compared to the buck and thunder of shotgun target practice. Pretty soon, she found herself exploring Richburg, South Carolina’s Rocky Creek Sporting grounds, at an event where she was the only woman shooting. 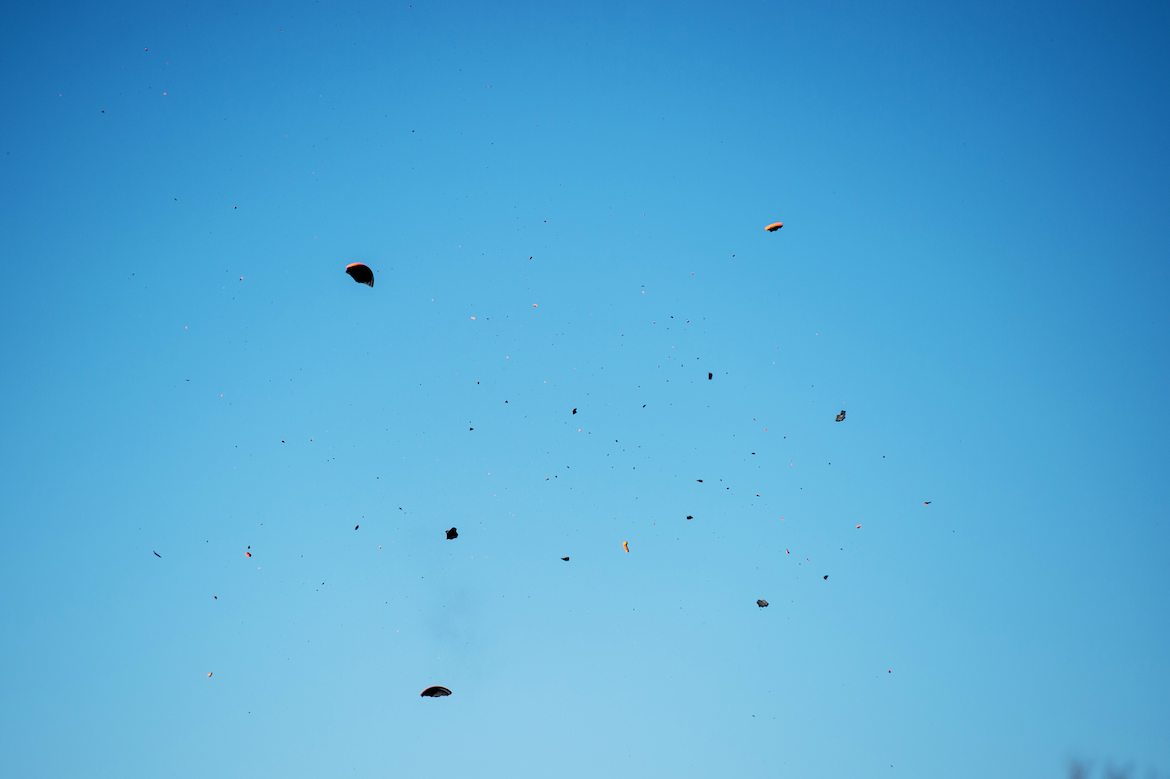 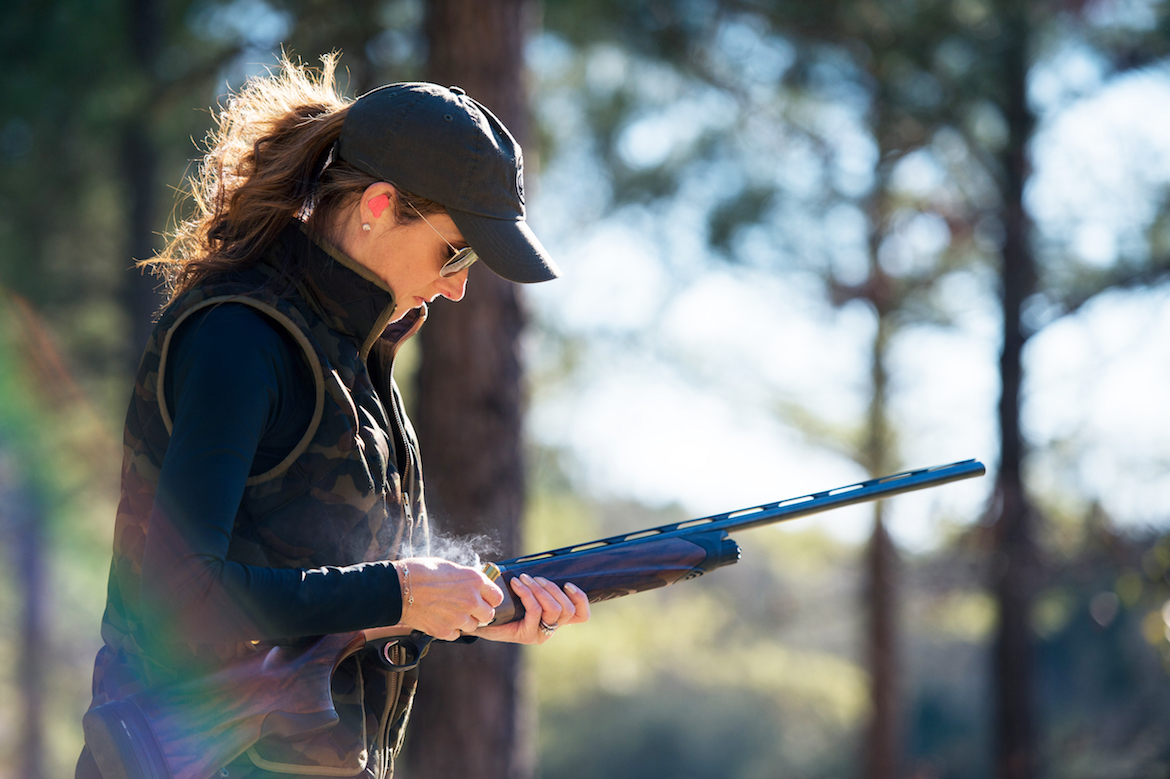 Amy shot pretty well that day, due to either luck or some determination to prove herself among the men. Since then, she’s turned it into a hobby—a regular retreat, even.

Coming out here and shooting really is a kind of refuge. Her instructor Chris is responsible for much of the welcome and comfort she feels in this sporting haven. 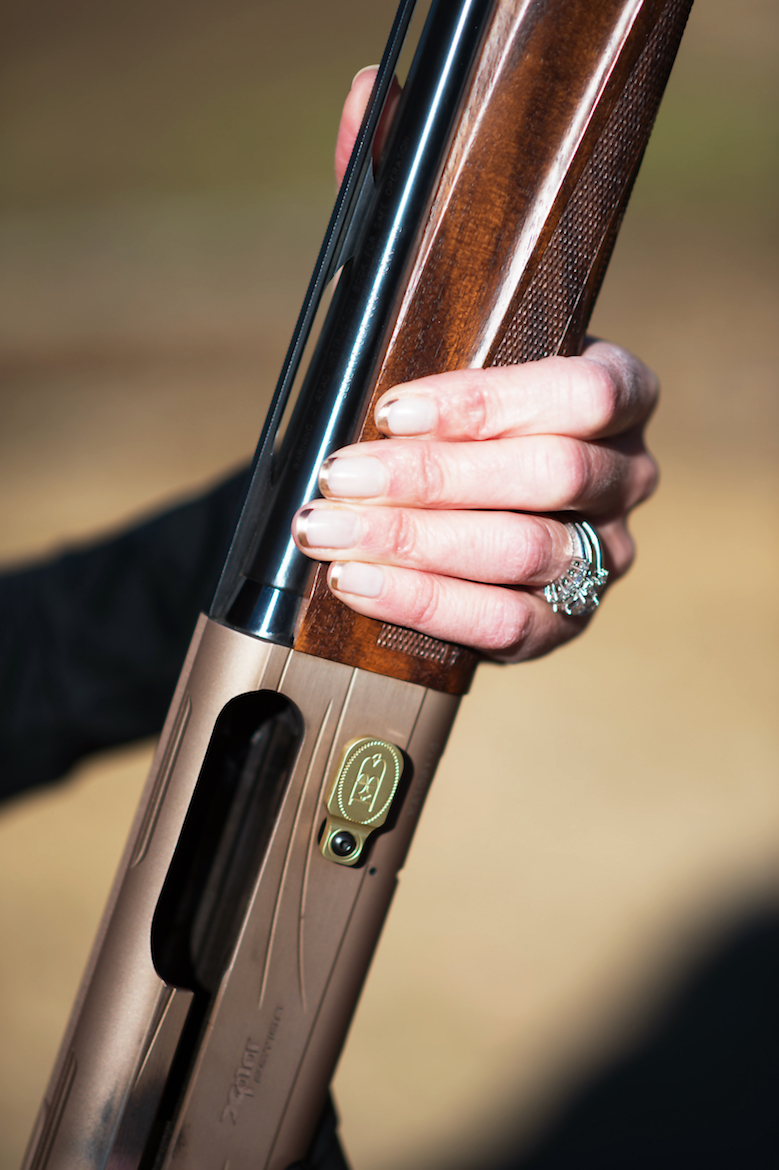 Despite what is considered a predominantly male sporting landscape, Amy’s “never intimidated here.” Rocky Creek isn’t too far across the border, but it’s just far enough away from the hustle of Charlotte and her endlessly impressive design work, which is often all-consuming. For Amy, it provides a rejuvenation not unlike what she could find in a day spa.

“This is the only time that I can stop my mind,” she says. “When I come out here, it’s beautiful and it’s quiet: I turn my phone off, and I’m able to just focus for a moment on nothing but that clay coming out.”

She’s able to shake off all of her worries and expectations from the design world, and find joy and catharsis in another kind of art. Amy’s healthy new hobby is proof that the sporting life has no demographic. 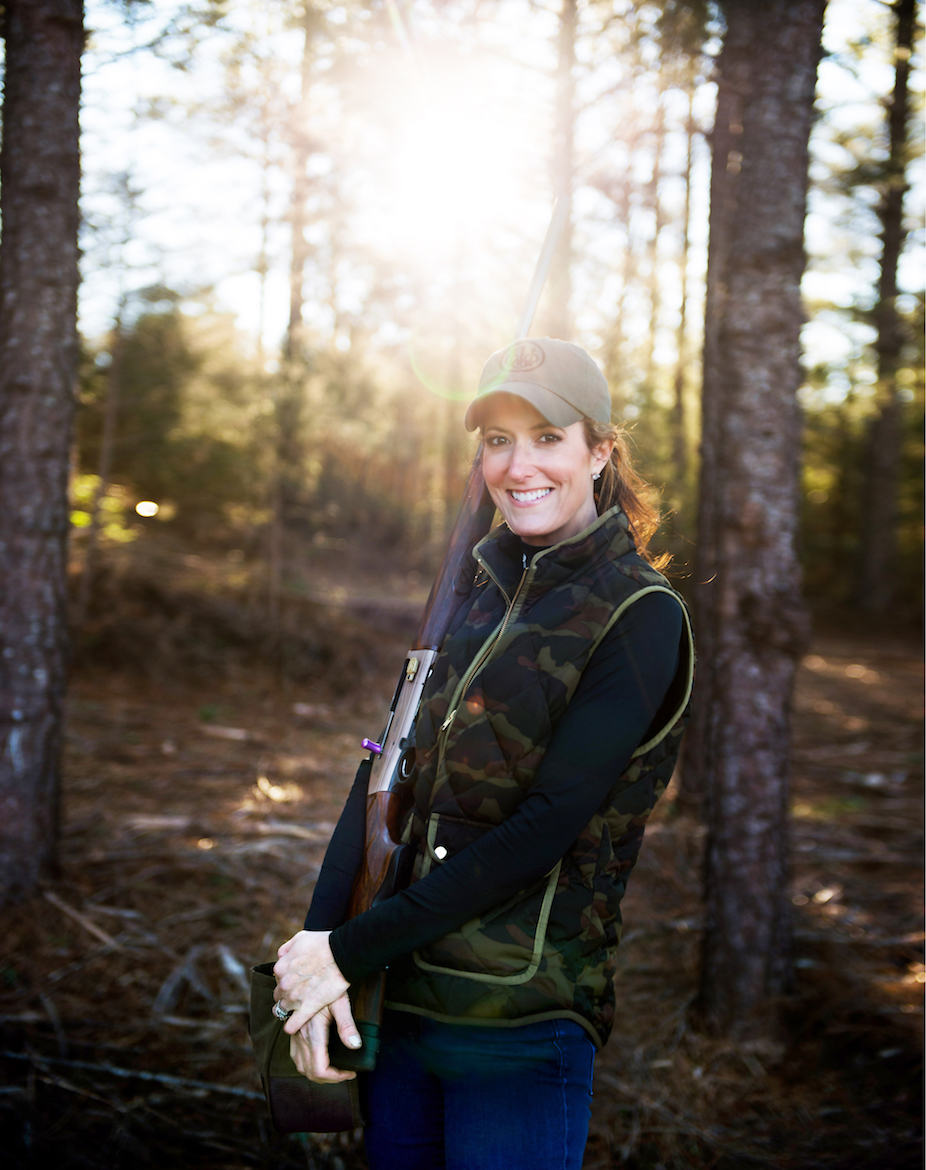