In a city straddling two Southern states, the new Bristol Hotel does them both proud—offering up barrel-aged Tennessee whiskeys and Virginia regional fare against the scenic backdrop of the Appalachian Mountains.

Here, in the birthplace of country music, past and present connect in a striking 1925 architectural landmark turned first-ever boutique hotel.

We love the hotel firstly for its ease of access to several of our favorite Blue Ridge beauties, including Roan Mountain.

Roan Mountain is located on TN Hwy 143 and Roan Mountain State Park encompasses more than 2,000 acres dominated by rich hardwood forest along rugged ridges. The cool, clear Doe River winds its way through the center of the park and supports a healthy population of trout. Wildflowers and wildlife inhabit the hollows and ridges of the Roan foothills in abundance. You can take a short hike of around 25 minutes for some stellar views, or head out for the day and hike around 6 miles.

Back at The Bristol Hotel, a comfortable rooftop lounge, stylish restaurant, and plenty of amenities await.

Constructed in 1925 by Hardin Reynolds (son of Civil War veteran and nephew of Bristol’s tobacco mogul R.J. Reynolds), the Reynolds Arcade was initially built as a hotel, but became a professional office space known as the Executive Plaza. As the city’s most prominent office building of the early 20th century, the Executive Plaza was a professional office space for physicians, attorneys, accountants, and government officials. Classical Revival style elements such as the Roman arched entryway, stucco exterior, and display windows still remain from the original structure.

The Bristol Hotel offers up handcrafted cocktails at Lumac Rooftop Bar as well as street-side tables at Vivian’s Table. End your evening at Lumac on the roof with live music and libations under the stars.

Striking the perfect chord between classic comforts and modern charm, each one of the 65 traditional guest rooms and spacious suites at The Bristol Hotel includes thoughtful amenities and contemporary decor. Many rooms offer wide-ranging views of the downtown area or look out at the Appalachian Mountains.

Bristol itself is quiet spot, but there are some award-winning craft breweries, cute eateries and bakeries, and often live country music. You can also enjoy acres of park systems and miles of trails, scenic golf courses, and so much more. The hotel is right across the street from a small grassy park, and right next door to the Birthplace of Country Music Museum.

Book a stay today and enjoy all the mountains, and this state-straddling town, can offer.

Where to Get NYE & New Year’s Day meals in Charlotte 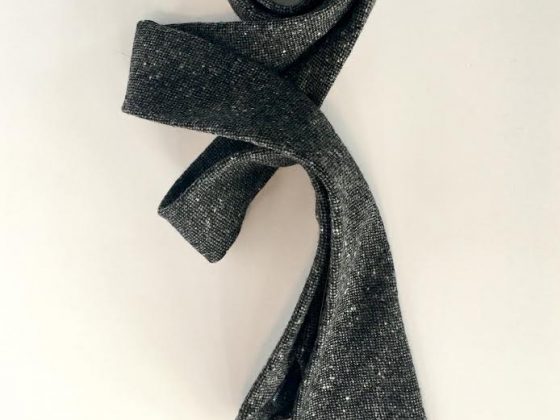 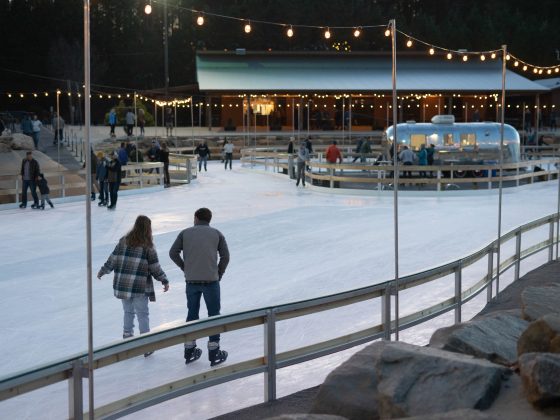 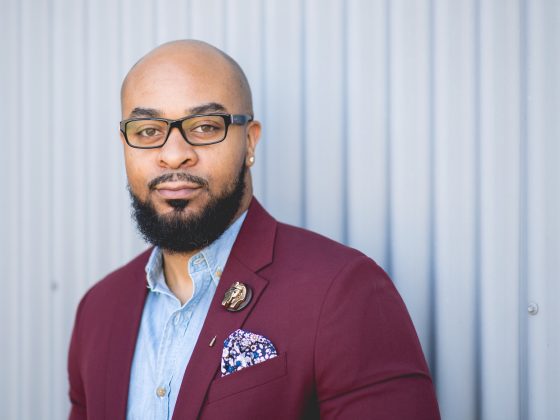 Catching up with Jeremiah of Rook & King 5 Years In 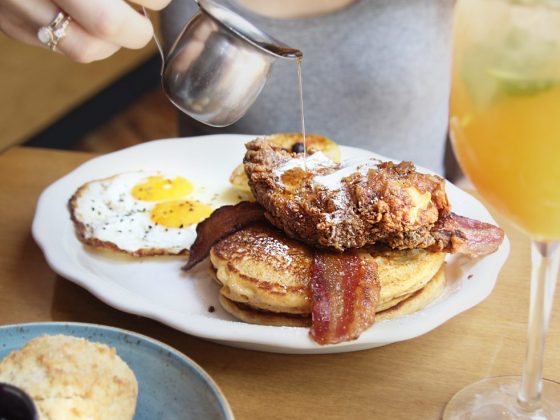 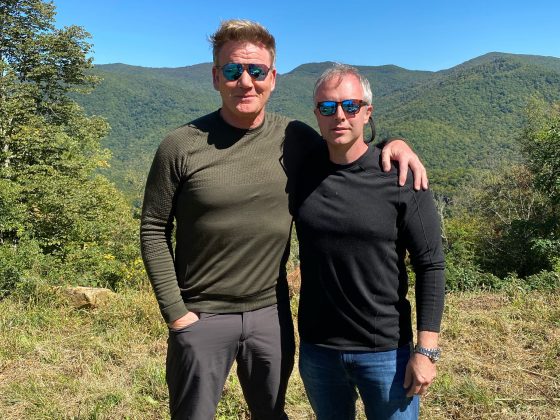 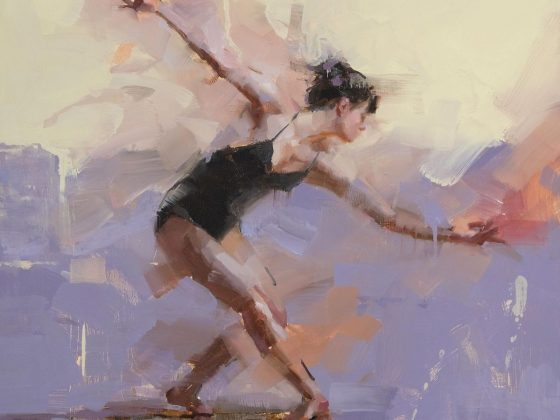 Where to Grab Mother’s Day Brunch in Charlotte this year