The aesthetic of Georgetown South Carolina is a true blend of old and new, with a beautiful waterfront where sunlight glides through the trees and lands on the water. There are about two dozen parks here, each offering outstanding views. This is an old port city with a family-friendly atmosphere, where the locals are easygoing and enjoy slow walks along the harbor. It serves as a prime example of what is so appealing about the Carolinas. Georgetown features a gorgeous landscape. There’s modernity but not so much that mother nature doesn’t get a seat at the table. It is also a place that witnessed a fair share of American history. That includes a site where George Washington spent the night while passing through South Carolina. Georgetown lies halfway between Myrtle Beach and Charleston, and is the state’s third oldest city.

The town has five museums that each delve into a different branch of South Carolina history. The Rice Museum, for example, exists because rice alone made Georgetown South Carolina the wealthiest county among the 13 original colonies after the Revolutionary War. This demand for harvesting a dominant cash crop meant importing many African slaves who, in addition to farming, excelled in a multitude of crafts like fishing, herding, bricklaying, and more. In fact, for a period of the 1800s, slaves composed 85 percent of Georgetown’s population. After the Civil War, the city went through another shift as the era of Georgetown’s thriving rice trade ended. The economic replacement to rice became lumber and a lucrative saw mill was built west of the city. 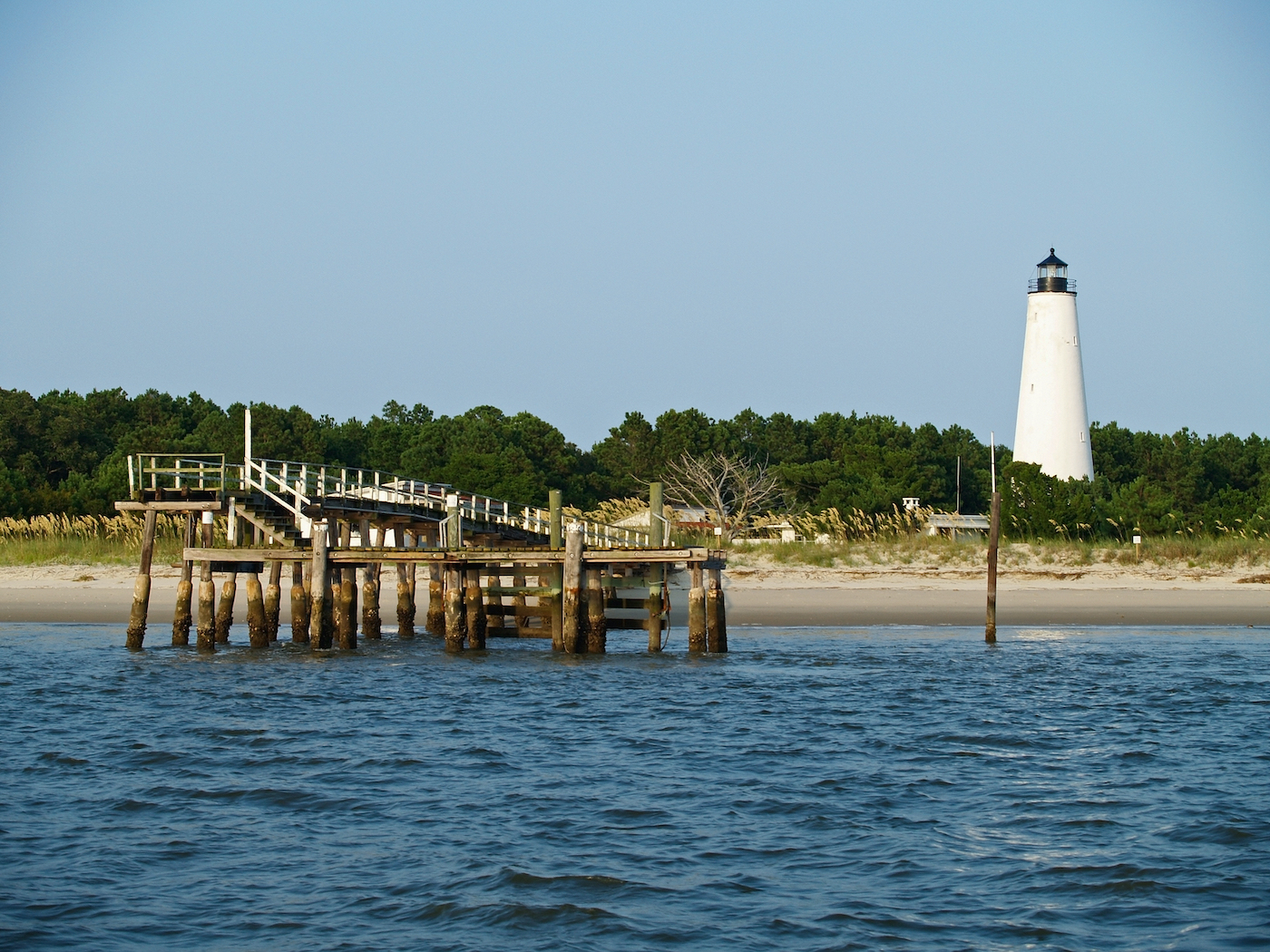 As the state’s second oldest port city, Georgetown has seen many imports and exports over the years. There are no big chain stores along the waterfront. Instead, every water-side store and boutique is locally-owned. Georgetown also boasts a sundry of dining options. Tourists would be remiss not to try the seafood because of the area’s proximity to inlet and ocean waters. From the beautiful live oaks that canopy over the streets to the calm blue waters surrounding the city, Georgetown is a great travel destination for anyone looking to explore the Carolinas.