Israel Matson can be described in many respects: student, outdoorsman, crafter, falcon tamer.

At just 21-years-old, Israel has walked many paths and mastered more trades than most; the way he approaches his work, with both dedication and creativity, paints a picture of not only a serial hobbyist, but an artist.

Falconry just happens to be the arena in which Israel’s many crafts tangle, with artistic flair and a keen eye toward the future. He’s the young keeper of an old tradition. 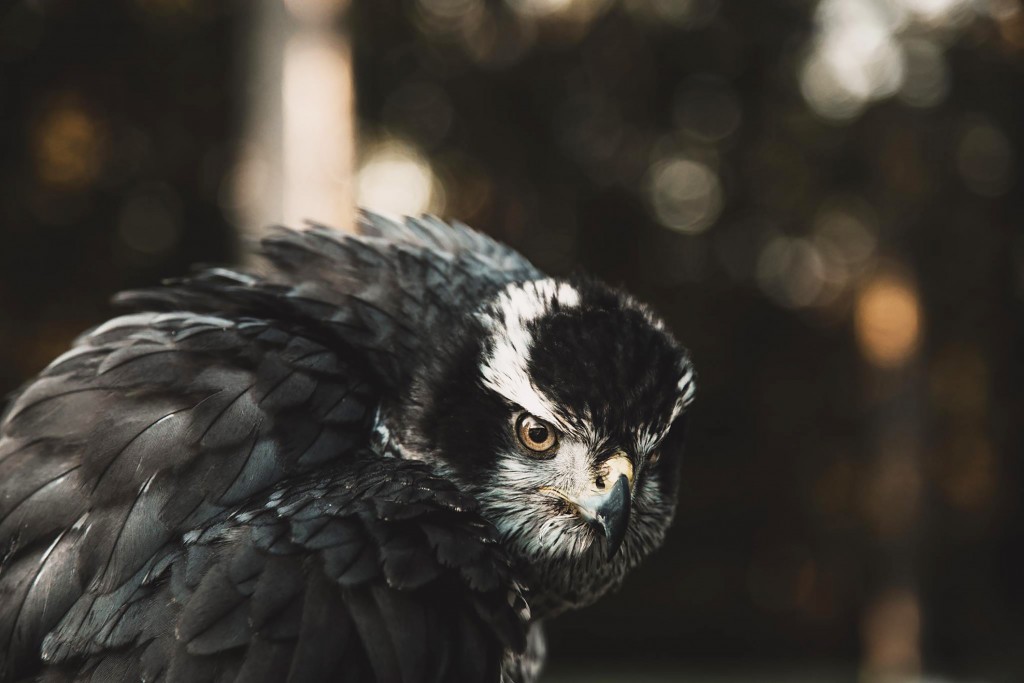 The pursuit began with a clearing and a calm bird, sitting between Israel’s brother and his quiet hunting stand. Curious why the bird wasn’t repelled by his presence, he decided to step out of the way and examine it, believing it to be injured. Matson got so close he could have thrown his coat over the raptor, so he did just that. One pickup ride later and the hawk was released in the family’s study for what they thought would be a recovery effort. 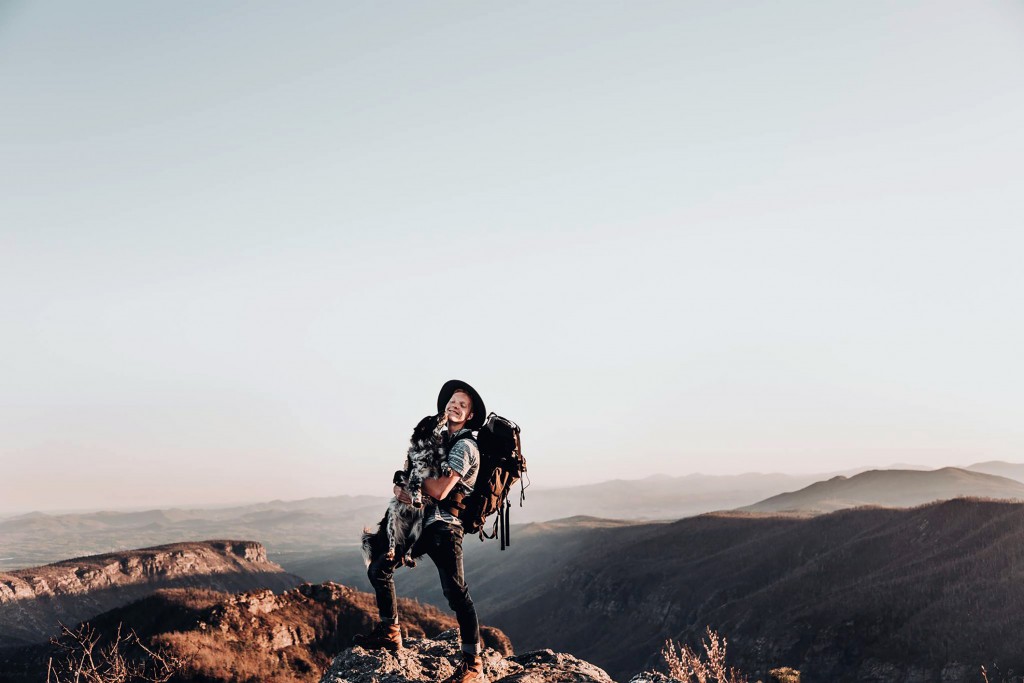 Most people would find the presence of a hawk in their living space to be somewhat threatening, if not unwelcome, but Israel didn’t approach the bird with fear. Instead, he let his hospitality go unblemished and casually took down a squirrel with an airgun for his guest. Content with a hearty meal and a soft couch, the bird was right at home and didn’t seem to be bothered whatsoever. 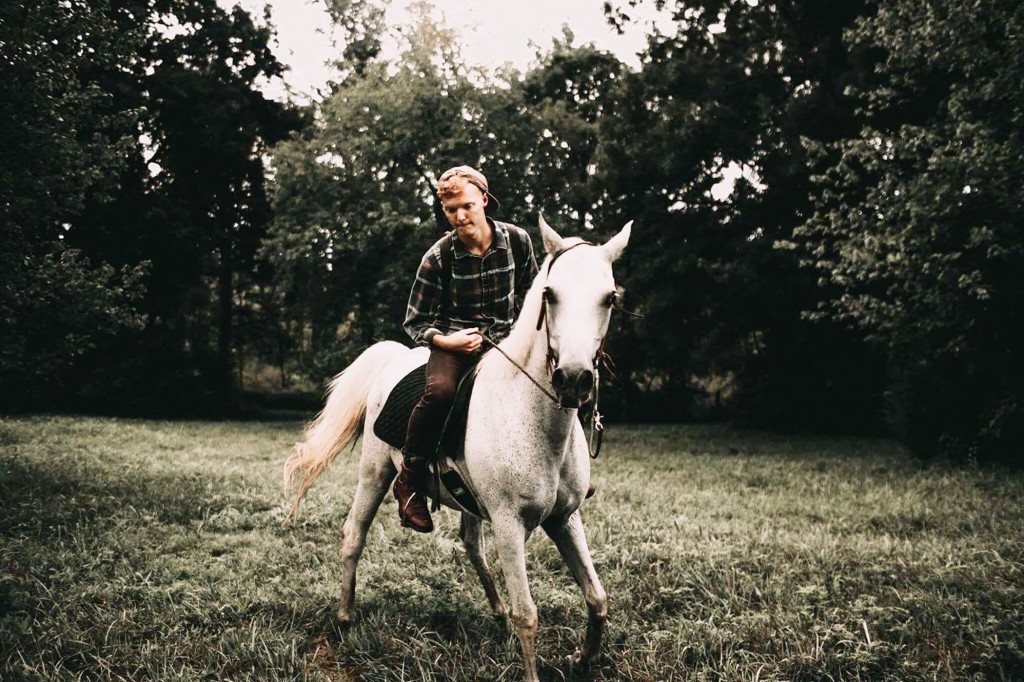 Instead of recovering, it appeared as though the bird was purely seeking an adventure of its own. The hawk was released from his vacation and ascended to the piney branches above, but it did not escape Israel’s fascination.

Over the next year, Israel immersed himself in the world of falconry. That’s no easy task either – falconry is an ancient art with a dictionary’s worth of definitions and concepts and interpretations. 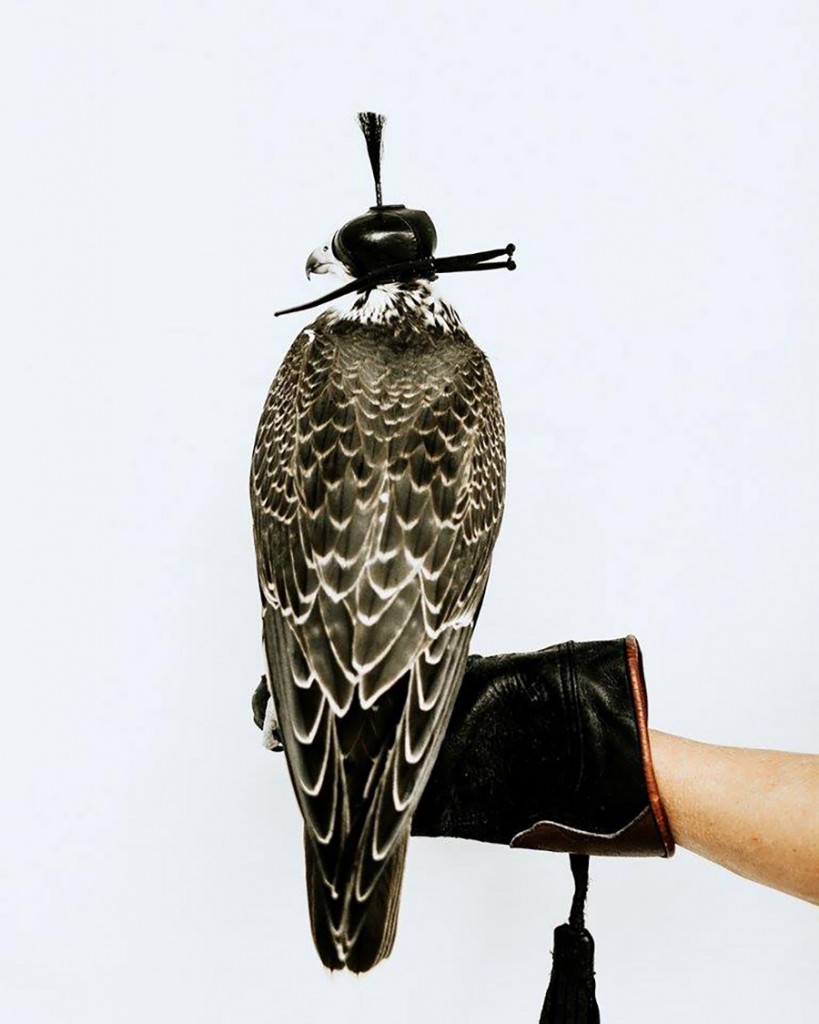 Israel took it all in stride though, picking up leathery on the side to craft his own gear as well as seeking out an apprenticeship from a local falconry guild. Israel was an apprentice for two years before he was able to pass the state’s inspections. That included inspecting all the gear he had crafted and the ‘mews’, or hawk houses, he had created himself. As you should expect by this point in the story, Israel passed on his first attempt.

Within a few short years, Israel had honed the art of falconry and come out the other side a pioneer. Falconry is an ancient sport, dating all the way back to 2000 BC. It has trickled down many generations and adapted continuously since it was in the hands of Atilla the Hun. Today, it’s in the hands of Israel. Rather than conquering a third of the world, Israel’s vision has instead brought falconry to a new frontier.