If you sit back and revel in the beauty of Charlotte, North Carolina, one of the first things that’s apparent is the stunning overlay of trees intertwining with the urban landscape. Let’s face it: for a city of its size, the Queen City has an astounding number of trees—far more than the national average for a comparable urban area.

If you delve a little deeper though, you will also notice that over the past couple of decades the number of trees has actually been steadily declining here. For residents like Marcia Simon of Paul Simon and Johnny Harris of Lincoln Harris, the founders of TreesCharlotte, and Dave Cable, the Trees Charlotte’s executive director, the thought of that is alarming enough to demand a call to action. Both Harris and Simon are natives of Charlotte, which fuels their passion for preserving the city’s natural landscape.

[Trees are] part of the branding of the city. This is our Golden Gate Bridge.

Simon, who has lived in several other major cities in the U.S., explains that “what people recognize about Charlotte, foremost when they come to Charlotte, are the trees, and the fact that it is part of the branding of the city. This is our Golden Gate Bridge.”

TreesCharlotte, Simon and Harris’ foundation, believes strongly in the preservation and restoration of Charlotte’s most natural resource: trees. The Queen City is known for its beautiful canopies overarching many local streets and public spaces. The willow oak, with an average lifespan of 125 to 150 years, is the predominant native tree in the area. The problem is the trees are slowly but surely dwindling in number, and eventually, there will not be enough to maintain the environment that residents of Charlotte have grown so accustomed to.

Most of the canopy was planted beginning around 1890, which means that 2015 roughly marks the 125th year of the trees being a staple in Charlotte’s aesthetic. TreesCharlotte’s effort is not only to plant more trees, but to take care of and preserve the increasingly delicate ones that have aged as Charlotte continues to grow.

Before there was a threat of decaying trees, another unexpected factor played into Simon and Harris’s social activism aimed at transitioning gradually into preservation-mode. The decline actually began prematurely about a quarter century ago with Hurricane Hugo. In one day, the city, which underwent widespread damage, saw a devastating loss of 88,000 trees from the storm.

In response to the tragedy, along with the historic landmarks that began to decay, Simon and Harris decided to do something about all this largely unnoticed loss. Their initiative was primarily supported by the Knight Foundation Canopy Committee and the City of Charlotte. In the years leading up to TreesCharlotte’s inception, the two organizations worked closely with Simon and Harris to take all appropriate steps to ensure success.

The City of Charlotte increased the funding for trees in June of 2010, and the city council adopted the 50% by 2050 community tree preservation goal in June of 2011. Various studies on tree history and conditions were commissioned and funded by Charlotte in November of 2011. The Knight Foundation also played a critical role in TreesCharlotte’s success by offering generous support, creating draft plans, branding committees, and assisting in various other integral roles during the creation process.

TreesCharlotte embarked upon a journey that involved setting a goal of planting 500,000 trees by the year 2050 with the help of a solely volunteer force.  So far 12,000 containerized trees have been planted or given away in addition to more than 11,000 seedlings, and those numbers are growing steadily. Alongside the goal of raising the percentage of trees versus land to 50 percent by 2050, TreesCharlotte also wanted to forge a feeling of civic engagement and responsibility from the citizens to the community to be accountable for our backyards, and the environment we each call home.

TreesCharlotte continues to maintain the support of key stakeholders like Bank of America, Carolinas HealthCare System, Piedmont Natural Gas, Wells Fargo, and the Women’s Impact Fund, and much credit goes to TreesCharlotte’s small but hardworking workforce, and the manpower and donations of all the volunteers and donors. Because of Harris and Simon’s dedication and initiatives, community leaders from all sectors reached out and pledged thousands of dollars and hundreds of hours towards helping them reach their goal. The passion behind their work ensured that this wasn’t the type of venture that takes off suddenly but quickly loses momentum; the phenomenal thing about this project is that it’s truly working and making a difference for all who live and work in our Queen City. 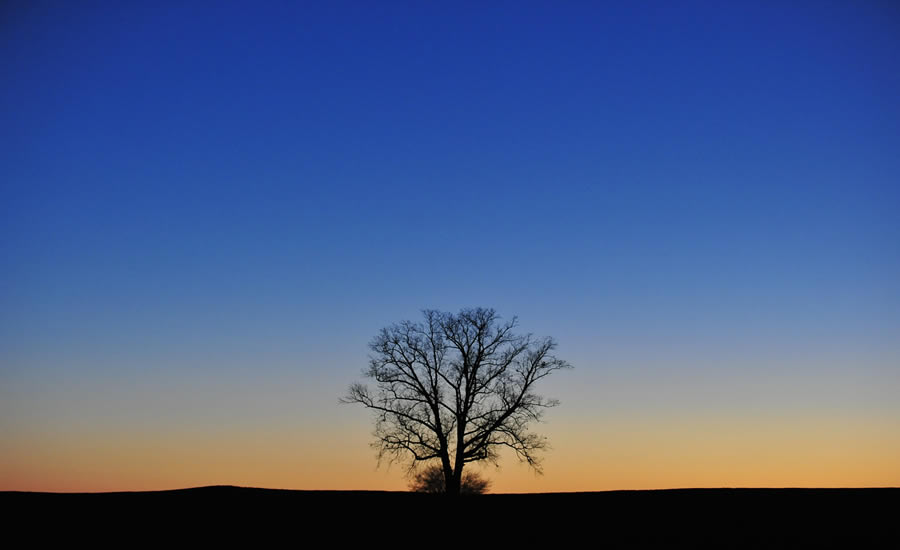 Want to get involved? Visit the TreesCharlotte website for more information: www.treescharlotte.org.