Charlotte’s latest rooftop bar is not some small side area on a building with space to spare; it’s a large, full-service bar with its own aesthetic. Instead of pulling décor from the Kimpton Tryon Park Hotel below it and throwing it up there in an attempt to create some unity, Merchant & Trade strikes out with its own style—a refreshing change of pace from the many rooftop bars that try too hard to mimic their owners.

Expansive windows allow guests to look out over the city at any angle, while the glowing, honey-colored indoor bar provides a beautiful contrast to the dark wood finishes and chairs. An enclosed fireplace separates the bar from a comfortable indoor lounge, which opens up to the outdoor lawn and terrace. Each part of Merchant & Trade feels distinct in a way that still keeps its modern look cohesive. 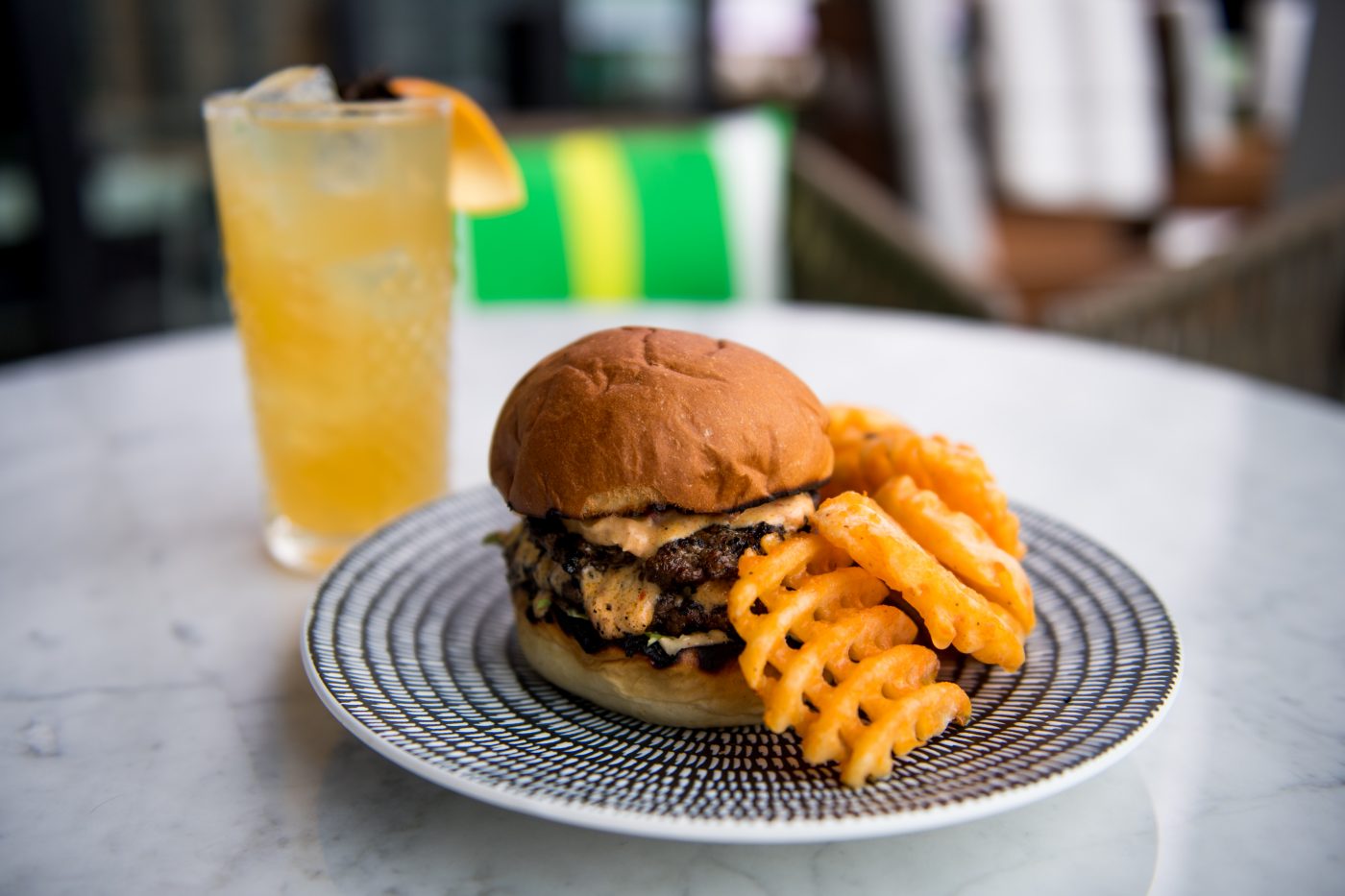 The upscale bar’s separate areas ensure patrons of all types will find something they enjoy, whether that’s dancing, lounging, or mingling over some small plates and craft cocktails, which will be the bar’s focal point. Unlike the Italian-inspired restaurant on the hotel’s ground floor, which seeks to balance their full meals with their drink menu, Merchant & Trade highlights their cocktail services and craft beers, while allowing the kitchen’s small plates of American-style food to match the drinks’ strong flavors. Executive chef Robert Hoffman brings blue crab rolls, oyster plates, and many other classic shareable bites to the bar. That’s not to say the food menu isn’t it’s own kind of daring, though—the crispy pig ears and black kale chips alone make for a dining experience unlike anything nearby.

“Our focus upstairs at Merchant & Trade is on craft in general,” says lead mixologist Henry Schmulling. “We want to provide an incredible craft product for our customers—even in a high-volume atmosphere.”

Schmulling, a Charlotte native who has already made a name for himself in the city’s bar scene, has created over 200 cocktails at locations such as Common Market and Pisces Sushi Bar. 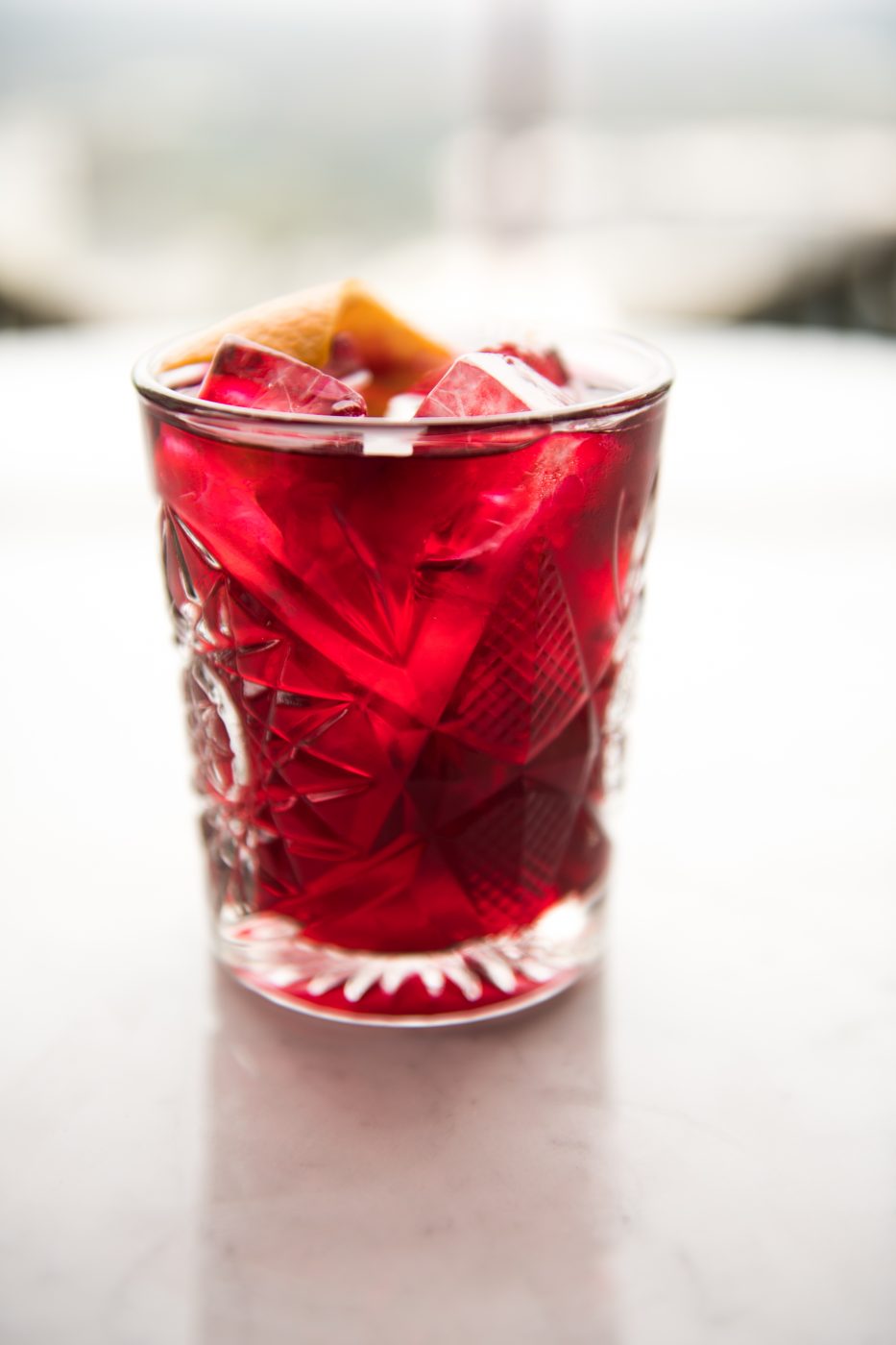 “I’ve always enjoyed experimenting with new flavors, new spirits, and new ingredients all across the board,” says Schmulling. “I never know which direction I will be going when I begin to develop a new drink, and I like it that way.”

Schmulling’s creativity led to a new menu that prioritizes quality ingredients and bold tastes, such as the Wanderlust, made with Old Forester Bourbon, Fernet Branca, vanilla syrup, cinnamon, and dates. The menu also includes dozens of craft beers and a rather extensive selection of spirits. 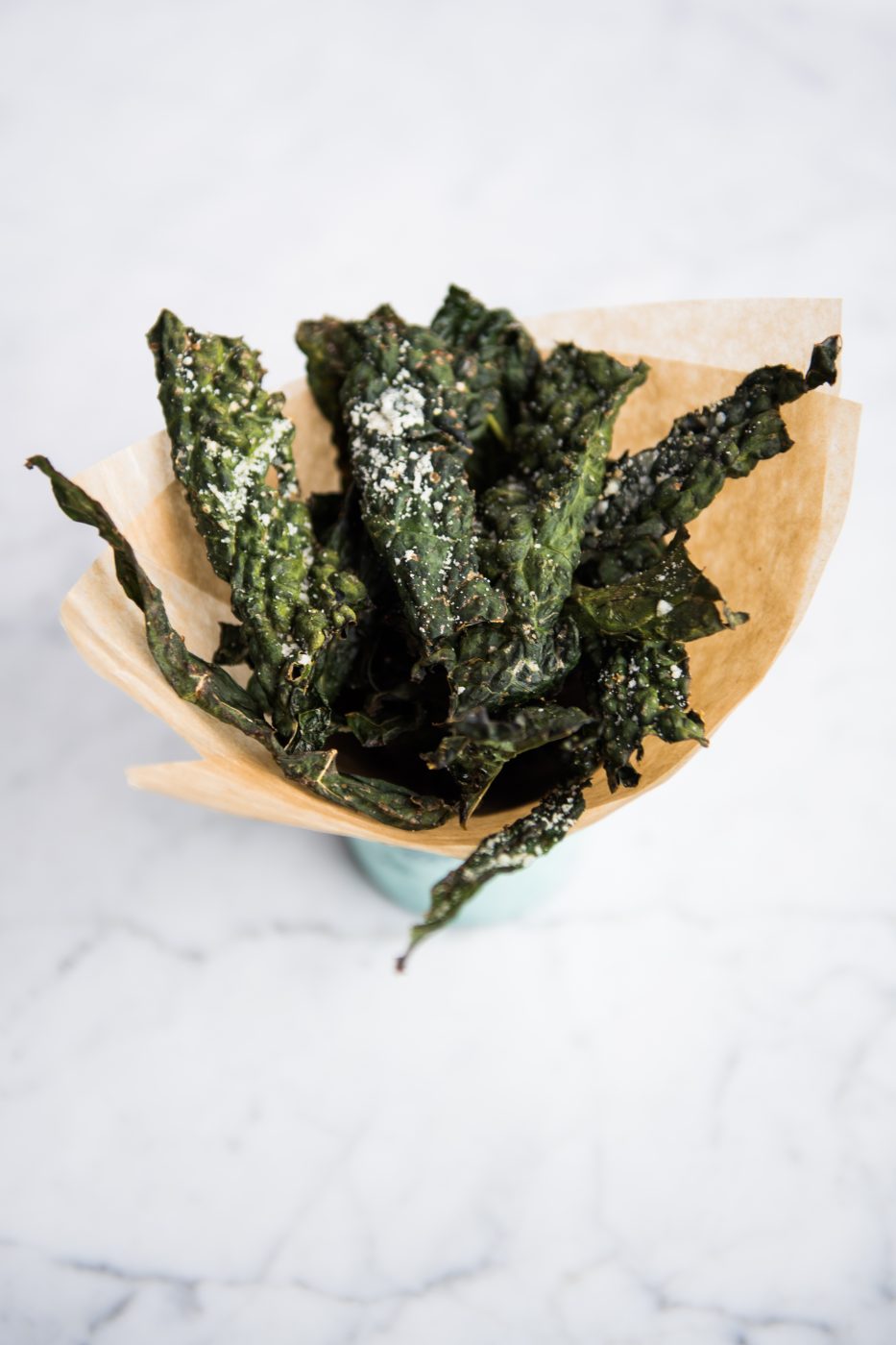 You’ll almost definitely go for the views of the rest of the city, but don’t be too surprised when you end up staying for the stuff right there on your table. Tasty small plates and boozy drinks aside, though, that view—a full three different angles of Charlotte’s skyline nineteen stories up—is worth it all its own, though.