Justin “Uncle Jut” McErlain’s photos move beyond the single image, bringing his emotions to the viewer.

The first time Justin McErlain, branded “Uncle Jut” by family, picked up a camera, it was three years ago. The South Jersey transplant had moved to Charlotte years ago for work, but the distance from his large family had left him feeling as if something was missing. After eyeing a friend’s Canon and learning a few editing tips, Jut came across a Black Friday special he couldn’t resist, and brought home his very first camera. He’s since become a well-known name in Charlotte’s photography scene, not only for his unique photos and obvious skills, but for the kind of man he is behind the lens and the inspirations that have shaped him. 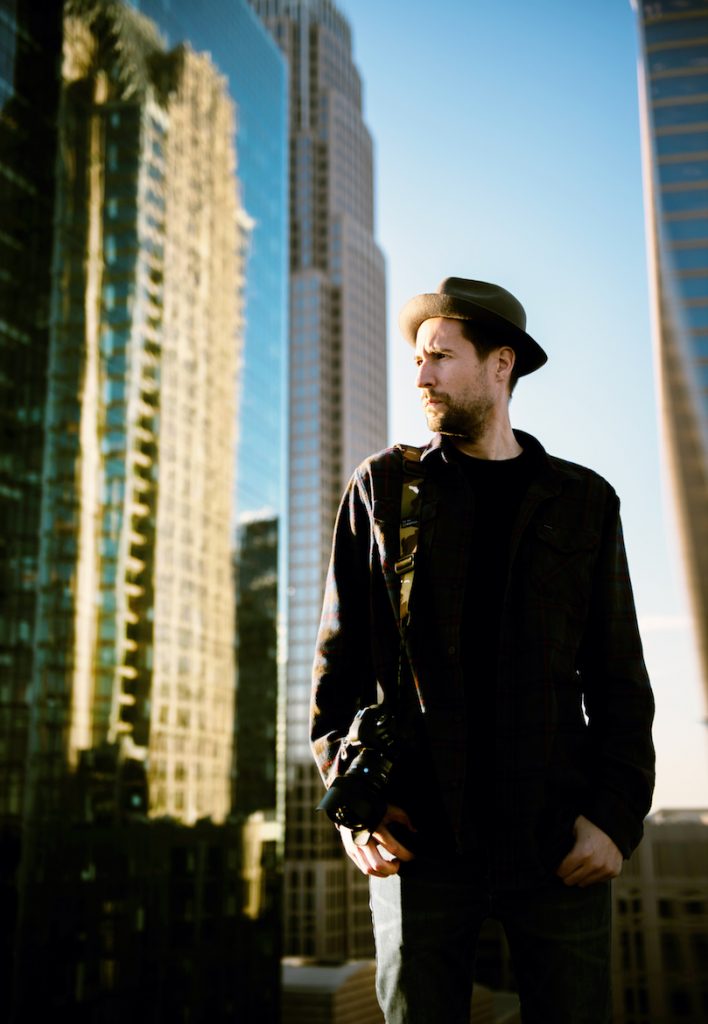 “My family’s influenced every part of it,” says Jut, a beloved uncle with nine nieces and nephews. “I don’t get to see my family as often, and for me, when I take a photo and I share it, I know that they’re going to be the first ones to see it. They know how passionate I am about it, so when they see that, I feel like it brings me closer to them.” 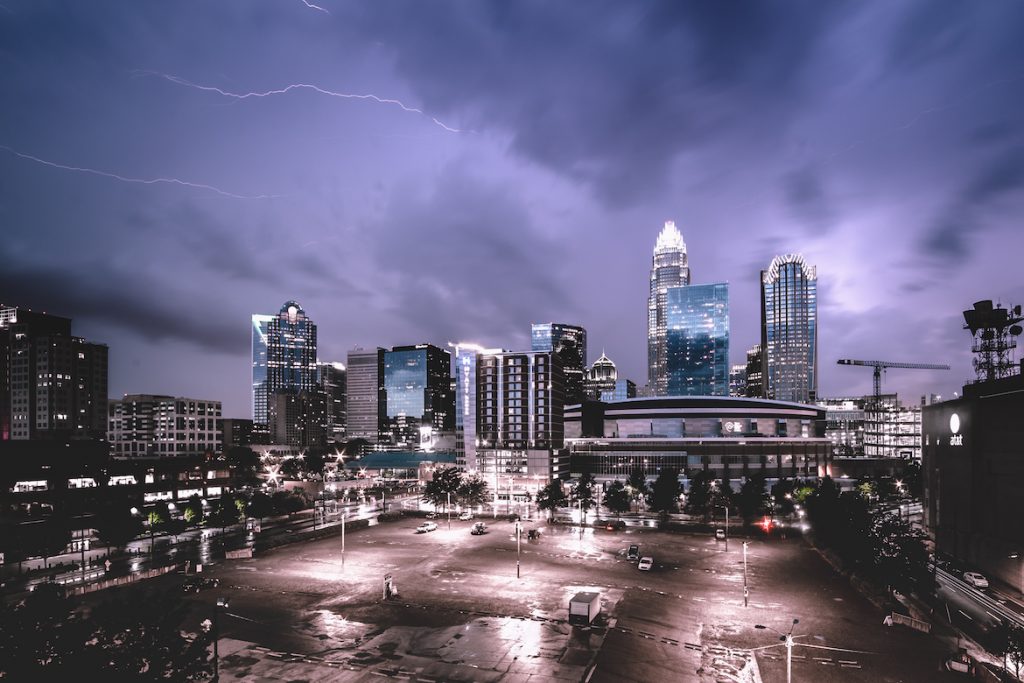 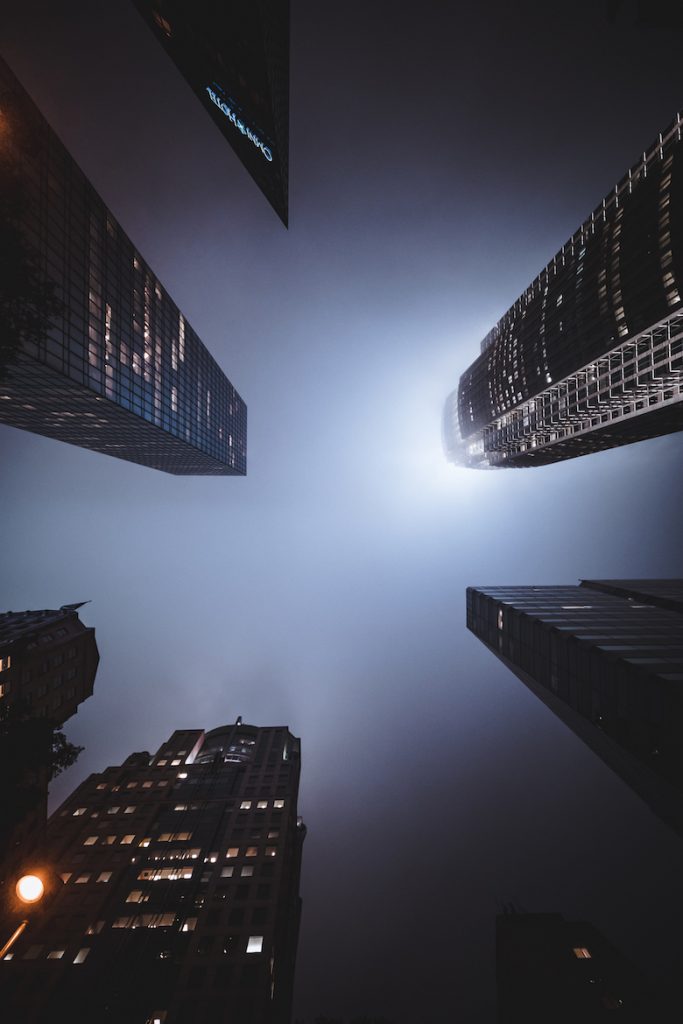 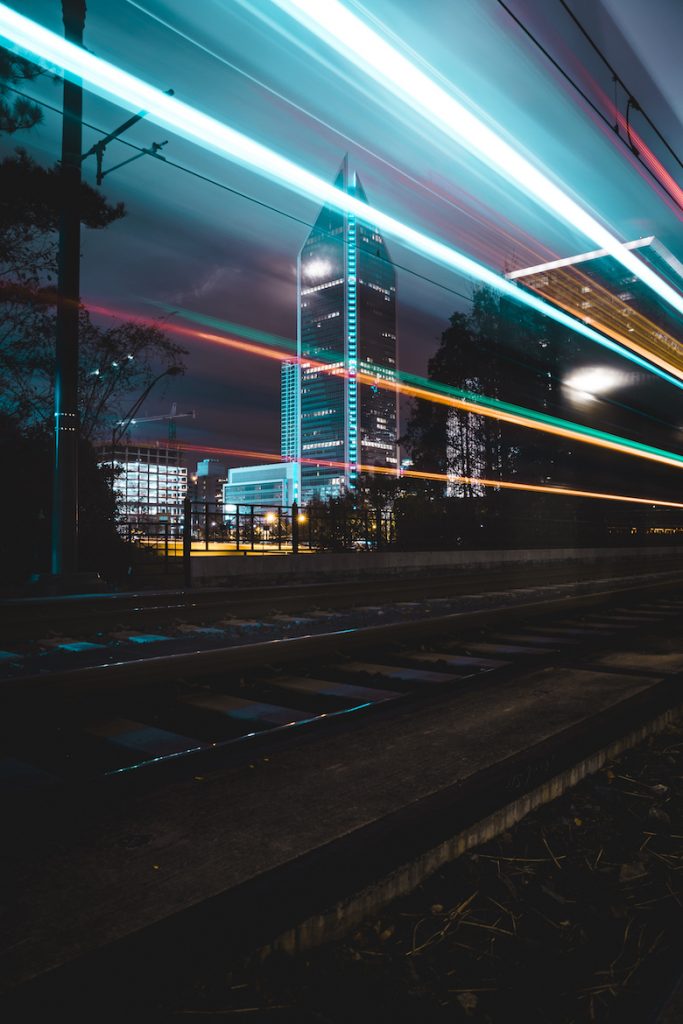 That passion stems from Jut’s need to share, to not just show a nice photo, but spread it to loved ones and retell the story behind the moment it captures.

“Wherever I am or whoever I’m with and whatever we’re shooting, there’s a moment around that,” says Jut. “I could look back at every photo I’ve ever taken, and it brings me back to that moment.”

By focusing on those moments when looking through his shots, Jut takes those feelings with him through the entire editing process, where he tries to not only capture the clarity of the shot, but the underlying mood it holds. 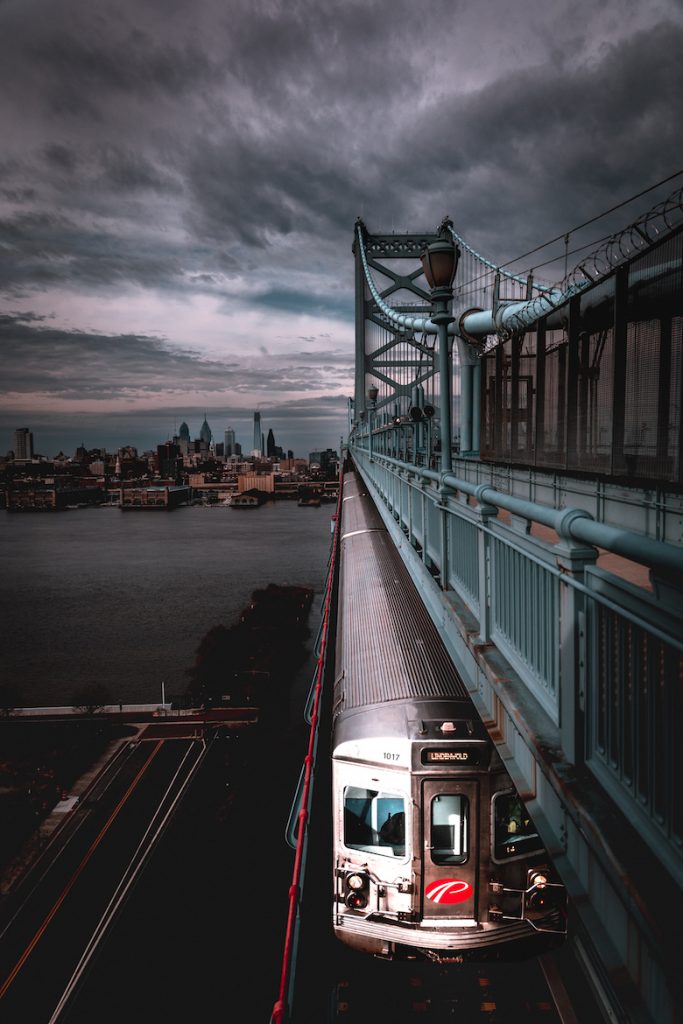 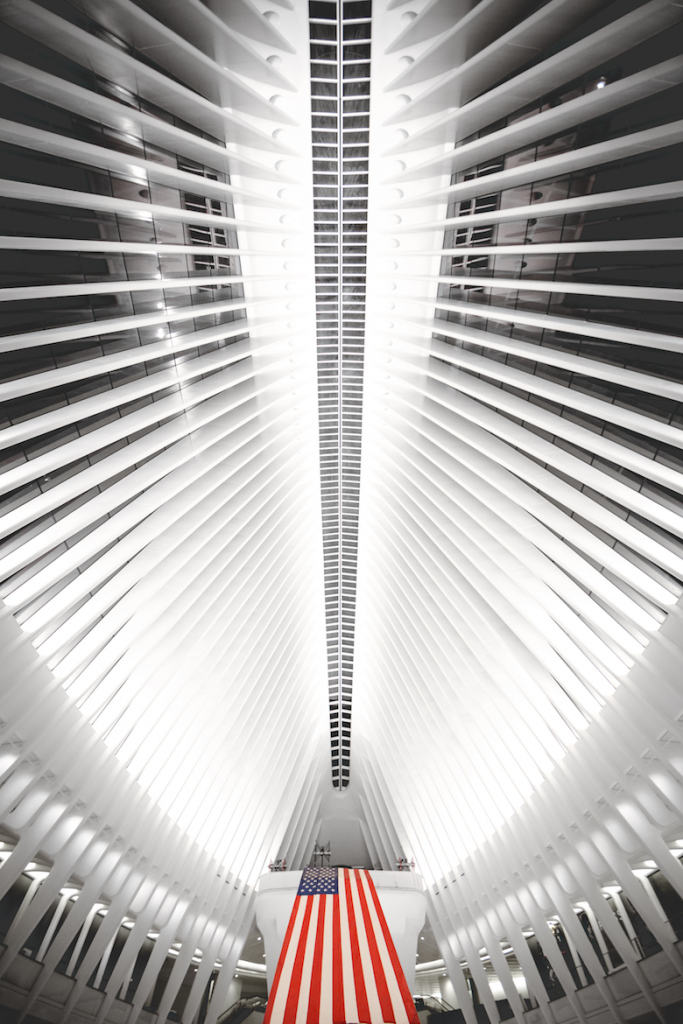 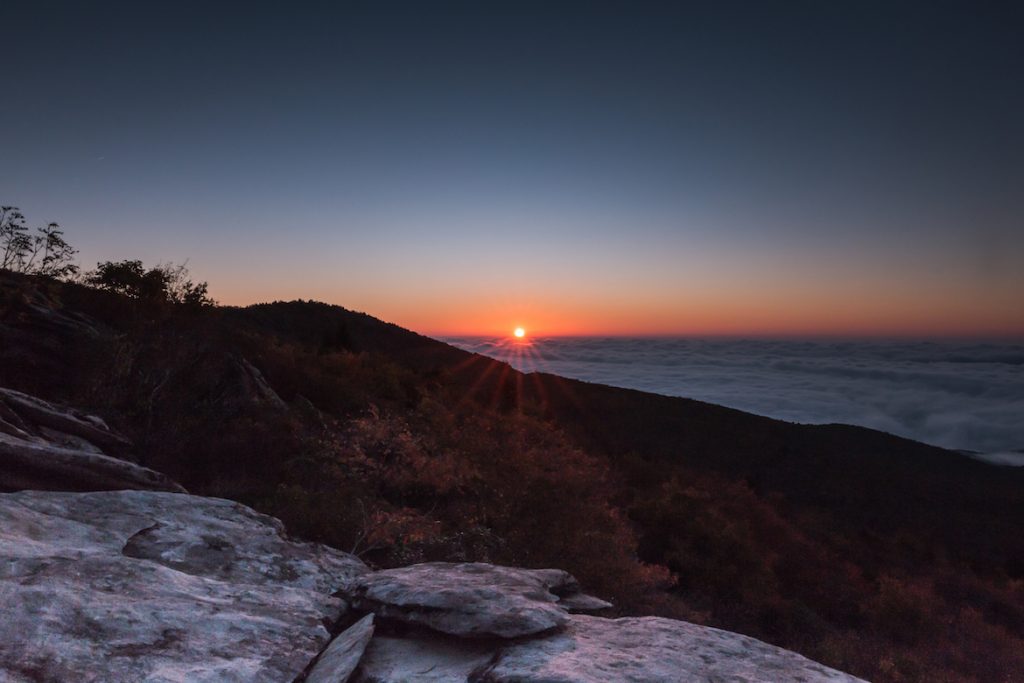 “For me it comes down to the composition,” says Jut. “You know, what’s the story in the 1 by 1 crop or that 4 by 4 crop or whatever it is. Just trying to emulate what I see with my own eyes, trying to show that to the viewers through a lens.”

Those compositions often take on many different forms, from architecture and urban scenes to wildlife and natural landscapes. He’s shot wild horses alongside his cousin and father, city skylines of both his hometown and Charlotte, and street scenes with his friends after exploring the city late at night. With each shot, Jut is able to find something he connects with, then uses his editing techniques to draw that connection out, usually by making the colors pop or by exaggerating his dark, ominous feel of the photos—a look that Jut tends to gravitate toward. 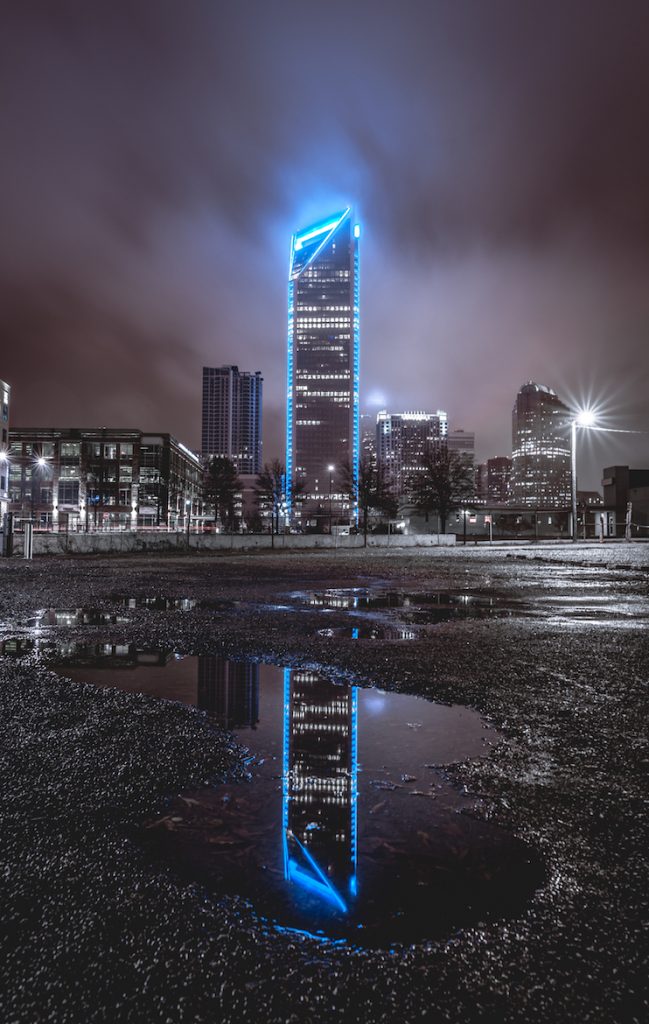 Surprisingly, though, some of his favorite photos include none of those dark overtures, and are instead deemed the best because of the memory attached to them, like the photo of his late grandfather’s birthday wishes, which the family had written up and tossed out to sea in a wine bottle. 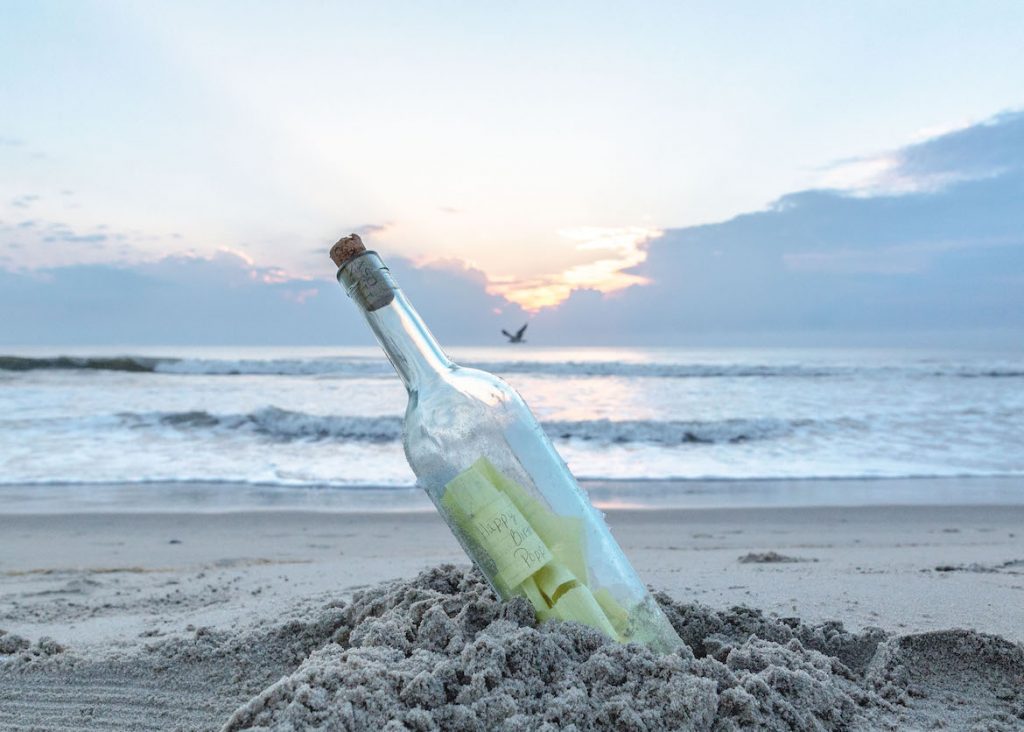 It’s moments like these that Jut can’t help but want to relive and share with those closest to him, and through photography, he’s finally able to do so. With clean editing skills, the understanding of great composition, and a little spontaneity, Jut’s photos show viewers just what he was feeling in that moment, just as he would show his own family.