Native New Yorker Laura Maniec’s accolades are extensive: Master Sommelier, entrepreneur, restauranteur. When she burst on the New York City scene with her wine bar, she managed to gain immediate attention in a market that can be nearly impossible to break in to, what with its world-famous chefs, restaurants, and cocktails located on nearly every corner.

Since opening Corkbuzz a mere four years ago, Maniec has been named to Food & Wine Magazines Sommeliers of the Year list, Wine Enthusiasts Top 40 Tastemakers Under 40, and even called the It Girl of the New York Wine Scene by The Wall Street Journal. She sits on the board for the Guild of Sommeliers and contributes to The New York Times tasting panel on a regular basis. 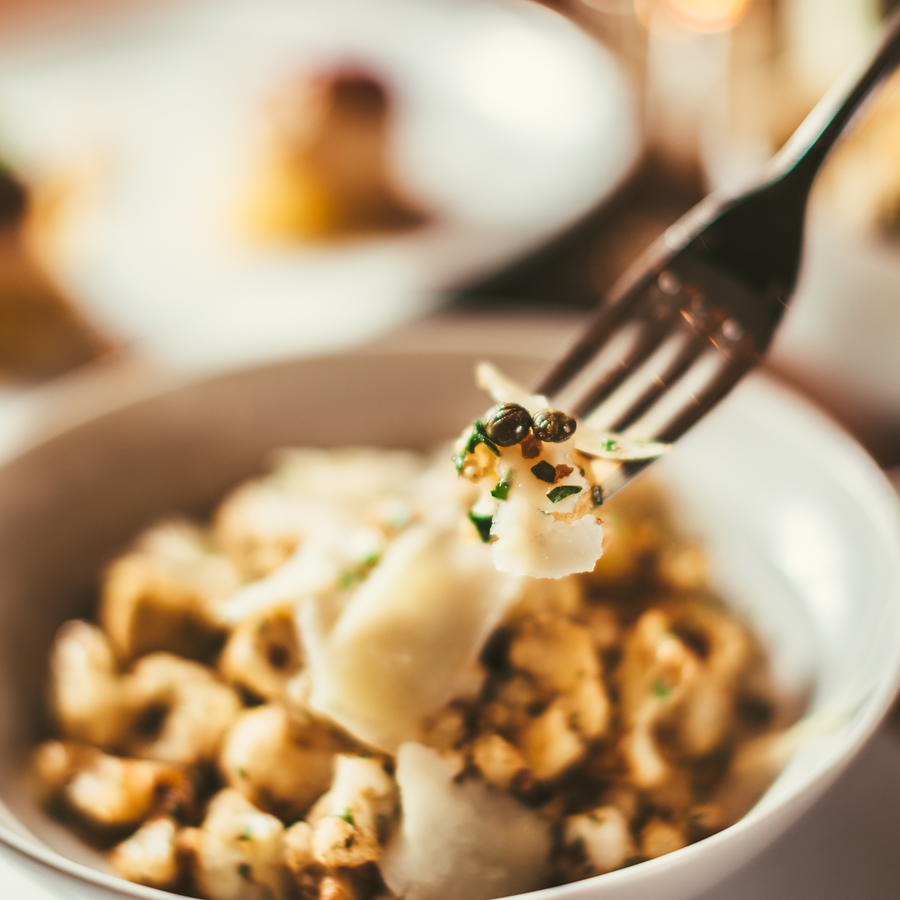 Maniec’s Corkbuzz is a wine bar-wine school fusion that serves up a perfectly paired food and spirits menu. Classes are offered for a variety of levels, beginner to experienced, and Maniec staffs leading industry professionals to teach.

With the original Corkbuzz location thriving, Maniec and her business partner (and uncle) Frank Vafier decided by 2014 that it was time to expand: a new location was slated in Chelsea and they also wanted to open somewhere beyond New York. Both Maniec and Vafier were drawn to the southeast and made a plan to visit various major southeastern cities. Charlotte happened to be the first stop. “We came to see the location and signed the letter of intent that weekend, Maniec shares. We didn’t intend to come and do it so soon, but once we were there, there wasn’t ever a second option. People were so supportive and energizing, I just knew wow, were in the right place.” The Charlotte location opened on Sharon Square in South Park in June. 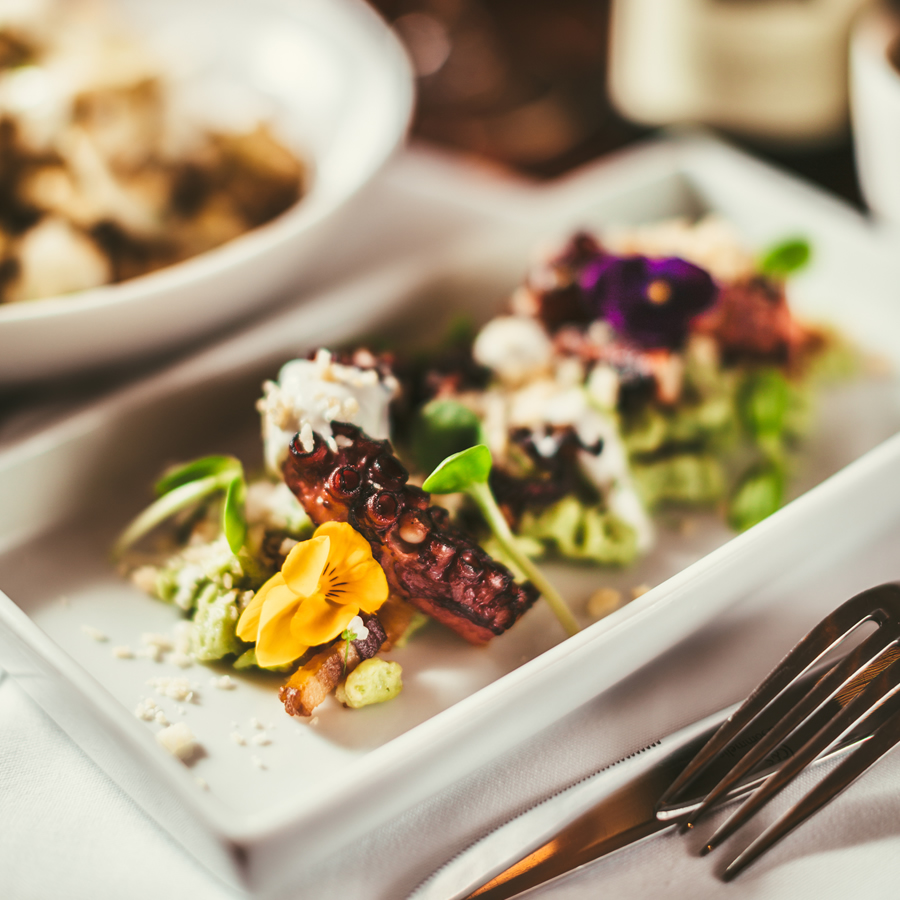 Along with her culinary director, AJ Schaller, Maniec created a versatile menu with varied influences for her Queen City Corkbuzz: you can find nods to European tastes, New York City staples, and, of course, southern fare, like the North Carolina trout and chicken-fried rabbit. Maniec describes the process of building the menu as one that always starts with the wine first. ”We specialize in wine – thats just what we do. So, we first make a list of all the major styles of wine and think about all those flavors. Then we see if theres a dish on the menu for each style. So, what is the cabernet drinkers dish? That would be the ribeye. If you like a light white, then the dish for you is the oysters, she explains.”

Maniec says she knew from a young age that she wanted to be in the restaurant business. She worked nearly every job – cocktail waitress, bartender, server, and then eventually enrolled in a sommelier certification class in New York City. By the age of 21, she had her first sommelier position and her passion for wine was officially sparked. Before she went into business for herself, her career included working as Wine and Spirits Director for the B.R. Guest Restaurant Group, with 20 restaurants across the U.S. 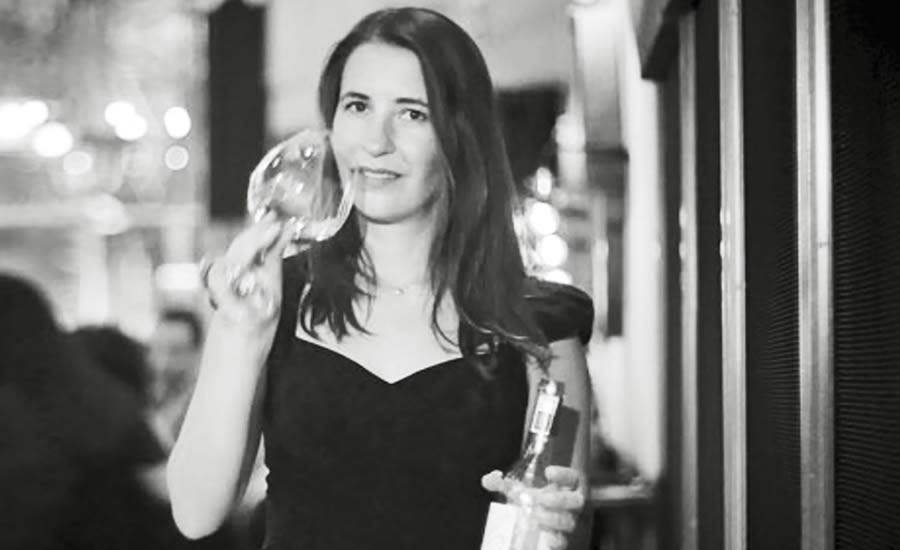 By 2009, after an intensive period of over five years of studying, Maniec passed the Master Sommelier exam and earned herself a rare spot as one of only 20 women with that accreditation. The following summer, Maniec jetted off to France to reconnect with the roots of wine drinking – the family farm, the harvest season, the fresh-picked, carefully-tended grapes. When she came home, it was time to actualize her dreams and Corkbuzz was born.

What I love most about the industry is taking care of people. I’m not a stay-in-the-office kind of girl. I want to know all of our guests, and I want to talk to everyone. You definitely don’t feel like you’re going to work when everyones taking care of each other. Instead, it’s just like having a guest in your home.

Looking back, Maniec credits her grandmother as her number one inspiration and the driving force behind her passion for the industry.  “She [Maniecs grandmother] had Sunday dinner every week. It was non-negotiable that you go and you stay together and tell stories. She wasnt in the restaurant business, but it was like a mini-restaurant, a revolving door of amazing people.”

That spirit is what sets Corkbuzz apart. A trendy wine bar could easily lack the true warmth and spirit that Maniec has been careful to infuse with her hands-on approach.

The menu at Corkbuzz changes seasonally, and Maniec pulls in locally-sourced foods to pair with her selection of the very best wines. Corkbuzz serves lunch and dinner Monday through Friday, and brunch and dinner on the weekends.