It’s a woman’s world is our tribute to the women that are leading the charge in historically male dominated pursuits, professions, and endeavors and who often times do it better and push it farther than their male counterparts.

Judy Carpenter

Judy is a retired world class competition shooter whose enthusiasm for shooting and environmental conservation has been a long-lasting endeavor. She opened Lucky Clays Farm in 2008 as a testament to her commitment to the sport she loves, and to share her mission of land conservation. Lucky Clays serves as North Carolinas largest residential model of sustainability and renewable energy eliminating 29,000 tons of CO2 emissions each year.

Bernadette is the driving force behind the annual Fork Farm Horse Trials, a 3 day equestrian triathalon event held at the Fork Farm and Stables in Norwood, NC that hosts over 350 world class competitors in the equine community from across the country and all over the world, and an event that draws thousands of spectators from near and far. Bernadette is a true ambassador of the equestrian lifestyle.

Having set the unofficial record for fastest thru hike of the Appalachian trail in 2011, Jennifer shares her experiences through her two memoirs: Becoming Odessa and her account of her 2011 Appalachian trail hike in Called Again. Currently offering guided tours of the Blue Ridge Mountains, youll understand why she was named one of National Geographics Adventurers of the Year in 2012.

If youre ever up in Todd, NC be sure to drop by this gem. Founded by biologist Kelly McCoy, their goal is to provide quality education and guidance when it comes to the natural resources, landscapes, and habitats of the high country. She is a true steward of the land and this Rivergirl provides her guests with some of the best in fishing, boating, tubing and biking experiences found in the high country.

Sally Kay is the publisher of the Waxhaw Equestrian Magazine and an authority on all things equine. She grew up in a family of avid horse lovers on a farm in South Carolina and has over 40 years of experience with show horses, fox hunting, and recreational riding. She has also judged numerous competitions and is a true promoter of the equestrian lifestyle. Through her efforts with the Waxhaw Equestrian Magazine, she has created a great platform for equestrian enthusiasts, competitors, and purveyors and promoted the industry as a whole in both North and South Carolina. 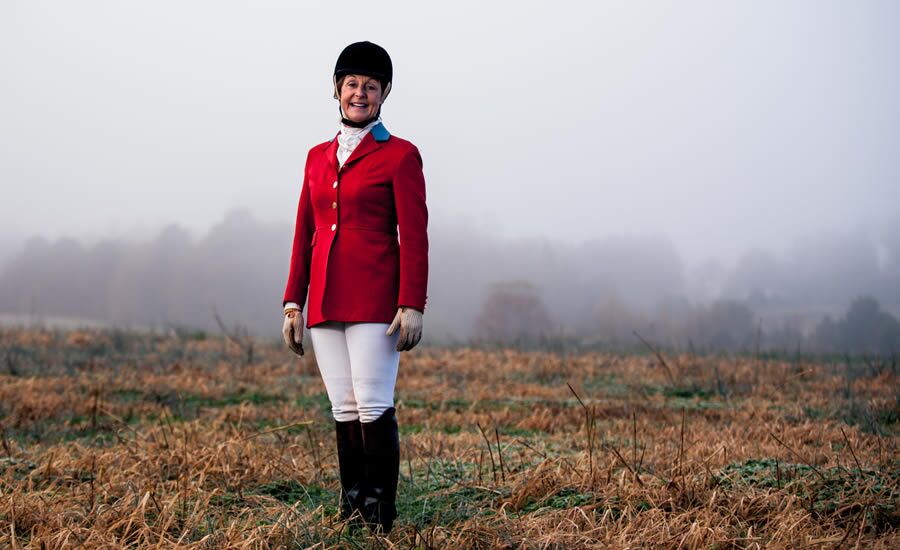 A supporter and participant of Mecklenburg Hounds, Jeanine Devaney is Master Of The Hunt. She and the Charlotte organization work hard to keep  the tradition of fox hunting alive in our region. The history and heritage of the sport is on display with rides throughout the fall and winter and  fun is had by riders and spectators alike.

Laniers love of shooting was born on an international pheasant hunting adventure with her husband. After that trip she began looking for other like minded women that loved shooting activities and the outdoors as much as she did. G.R.I.T.S. or Girls Really Into Shooting was born. Now with over 100 members, G.R.I.T.S. meets once a month to enjoy shooting together, encourage one another, and share their passion for the sport. Elizabeth Lanier is a Level III NSCA shooting instructor, champion for women in shooting sports and owner of Lanier Shooting Sports in Virginia.

Dirt Divas is a womens mountain biking club located here in Charlotte created by women for women. Their mission is to organize group rides and events and help female riders find other compatible riders with similar skill levels who like to ride trails in and around Charlotte. They also do their part to conserve the natural resources by organizing regular trail maintenance initiatives.

Kelsey Briggs is an event rider and horse trainer based in Charlotte. She has quickly established herself as one of the regions most promising up-and-coming eventists at the intermediate level (along with the help of her 9 year old gelding, The Gentleman Pirate). She has garnered a great reputation as a trainer, teaching young riders, retraining off the track thoroughbreds, and rehabilitating problem horses. Kelsey accepts horses in training at her beautiful South Charlotte farm and also offers lessons. 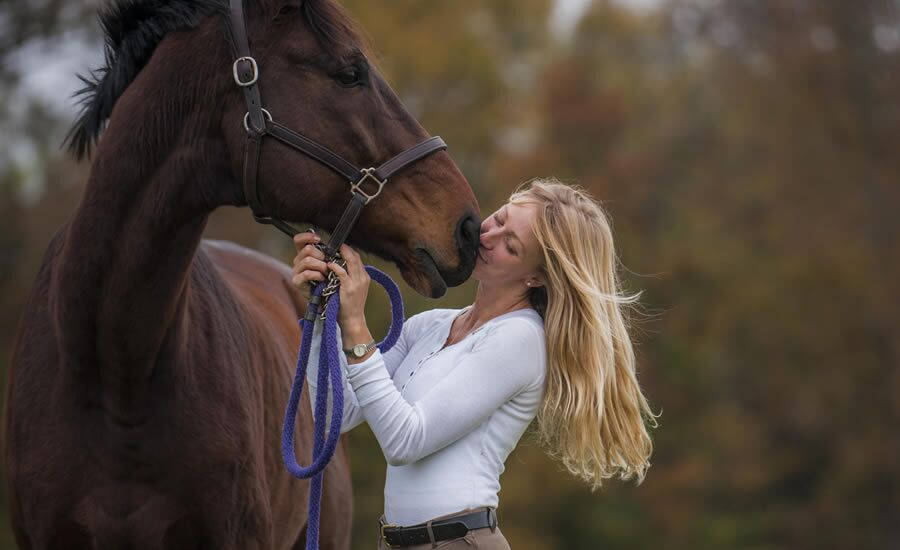 At the ripe old age of 27, its hard to believe that Amy Ritchie already has 13 years of professional taxidermy under her belt and a laundry list of awards and accolades that have come along the way. Amy specializes in custom mammal taxidermy, creating her unique artwork in a studio space in Statesville. What started off as a fascination and hobby of tanning hides, has now turned into a complex art form and Amy has become one of the most decorated and well respected taxidermists in the country.

Sloan and Samantha of S&S Outdoors combined their love for hunting and the outdoors with their love for dogs. Based in Mooresville, S&S offers retriever and gun dog training, upland training, HRC training, obedience, boarding, puppy socialization as well as Labrador Retriever breeding. The award-winning sisters are some of the best dog trainers in the area and are eager to meet your pup and get them ready for the hunt.