Raleigh, North Carolina is a one-stop destination for a city steeped in culture, history, and recreation. The City of Oaks was named the capital of North Carolina in 1792, and the metropolitan area has only continued its growth since. The inception of North Carolina State University in 1887 and the installation of the Research Triangle Park in 1959 solidified Raleigh’s standing as one of the top destinations in the state. It is a city with its own distinct personality and flair. With its metro population of just over 1 million people, Raleigh is the second largest city in North Carolina, and one of the most beloved.

The city boasts a wide variety of activities and must-see spots, from galleries, museums and theaters, to craft breweries, cocktail bars and award-winning restaurants.

If you want to enjoy a night on the town, head to downtown Raleigh for a treat. You can spend the evening watching the North Carolina Symphony or Carolina Ballet, both of which host award-winning shows. The upscale nightlife scene on Glenwood South and Fayetteville Street always draws a crowd on the weekends. Raleigh also boasts some of the best dining in the state. For traditional American cuisine, try 18 Seaboard or one of the other Harvest 18 restaurants in the triangle area.  The Mandolin Restaurant is a delicious American bistro with a southern twist that doesn’t disappoint. 42nd Street Oyster Bar and Seafood and Hayes Barton Café are also top contenders for where to wine and dine friends and family when in the city.

Raleigh also recently saw an influx of craft breweries. Lonerider Beer Company, ranked in the top 150 breweries in the U.S., has six beers it brews in-house and Trophy Brewing Company in downtown is a small gem with specialty pizza pairings. Raleigh’s beer scene is studded with dozens more options for beer lovers.

Raleigh also features a wide variety of shopping. There are all the brand-name favorites as well as several carefully curated local boutiques, like Dress Local and Scout & Molly’s. The shopping areas are scattered throughout town. Crabtree Valley Mall is a local staple; it houses 220 stores, making it the largest shopping mall in the triangle. Crabtree has teen favorites like H&M, Forever 21, Abercrombie and Fitch, along with the classic stores like J. Crew, Gap, Ann Taylor, The North Face, Apple, Michael Kors, Coach, and Banana Republic.

Cameron Village and North Hills are both upscale sprawling outlet malls in South Raleigh and North Raleigh respectively. They feature a mix of specialty boutiques and chain stores. Brier Creek shopping mall is another upscale outlet that straddles the Raleigh-Durham border and is conveniently 5.2 miles from Raleigh – Durham International airport if you’re trying to do some shopping immediately upon arrival.

Beyond shopping and dining out, fear not, there is still tons of fun to be had in Raleigh. If you have young children, Marbles Kids Museum and Pullen Park are family-friendly venues that can keep little ones occupied for hours.

Raleigh also houses the North Carolina Museum of Natural Sciences. The museum is the state’s most popular tourist attraction, bringing in over 1.2 visitors [s1]  annually. They host free “Meet the Scientist” lectures from area researchers, meant to encourage hands-on experiences with scientific discovery. Other museums include Raleigh City Museum, the Contemporary Art Museum, NC Museum of Art, NC Museum of History, NC Sports Hall of Fame, and Pope House Museum. Small local galleries are thriving in Raleigh; a quick stop in the Warehouse District allows you to soak up the arts scene with galleries like Warehouse Arts and Designbox.

Like any southern city, Raleigh is rich in history. The North Carolina State Capitol located on Wilmington Street, the North Carolina Executive Mansion, Mordecai House, St Paul AME Church, and Historic Oakwood and cemetery are all great places to indulge in the complex and cultured history of the Capital City.

Raleigh can no longer merely be lumped in as one of the research triangle’s three. It is its own thriving city, distinct from both Durham and Chapel Hill. Make sure to set aside a few days to truly explore the city—you won’t regret it!

For a bit more info, check out www.visitraleigh.com. 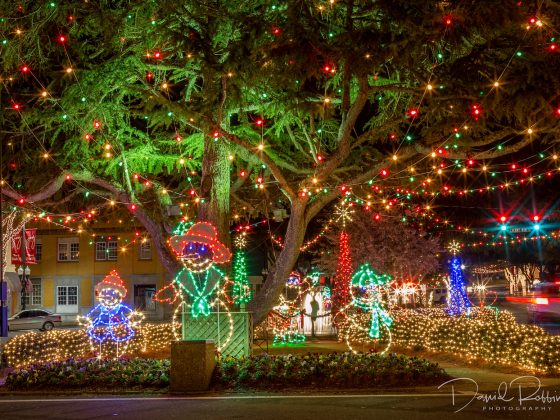 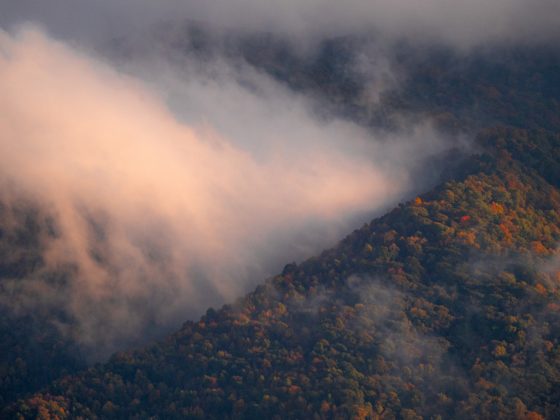 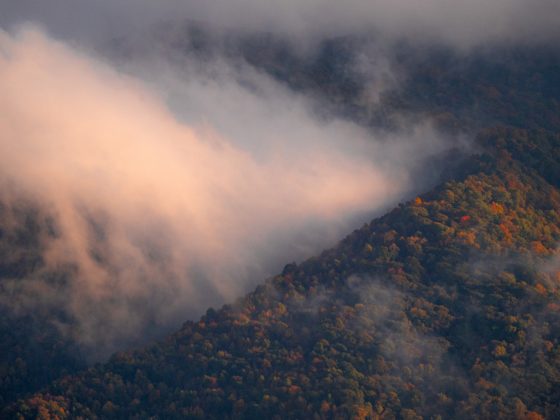 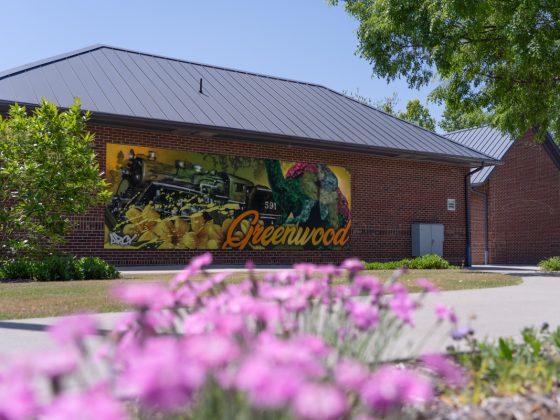 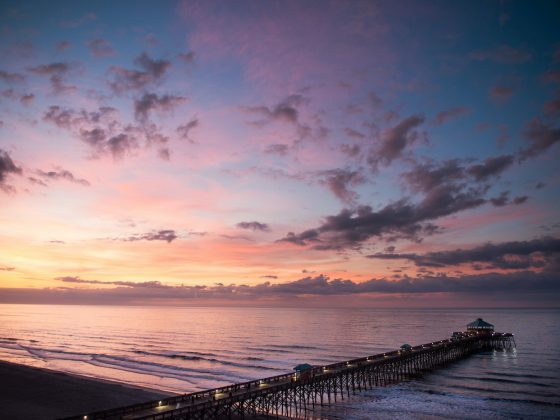