The sporting life is as much about the passage of information from one generation unto the next as it is about the fair chase of game. To curate a definition: a cultural medium for the exchange of customs and traditions.  I, myself, as a sportsman, learned and listened to countless anecdotes, lessons on manners, an invaluable education on life, taught in the only classroom I willingly chose to spend time in.  I was instilled with a myriad of teachings that I carry with me to this day.  In the present, as purveyors of the lifestyle, it’s our hope to continue the exchange.  However, in order to continue our perceived mission, like many other sportsmen and women, we must also focus on the conservation of habitats and the game we pursue.

Enter Greg Green.  And please forgive the alliteration, but Greg Green is a gregarious guy.  He’s never met a stranger.  Call him an extrovert and anyone who knows Green well will not rebuff the moniker.  And from the perspective of the corporate office in Memphis, he’s a rising star in the world of conservation in his role as chairman of the Charlotte chapter of Ducks Unlimited. 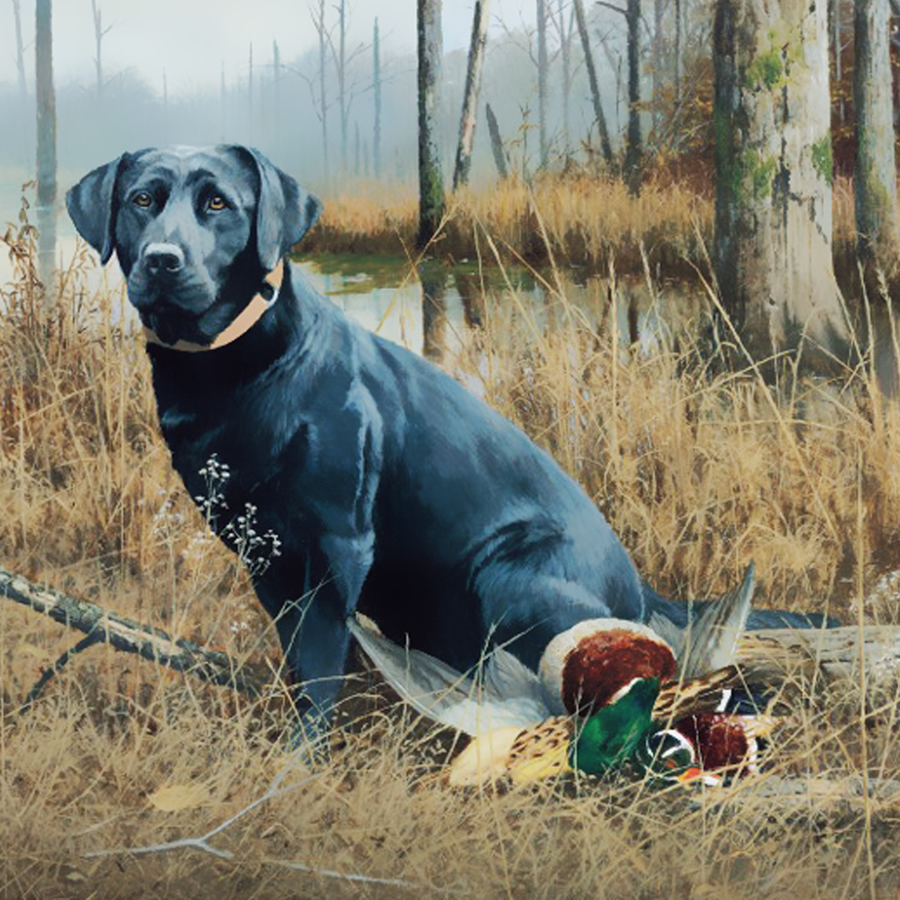 As a national organization, Ducks Unlimited originated out of the 1930’s “Dust Bowl” era with a mission to reclaim and rejuvenate the parched wetlands and create programs which would bolster habitat growth north of the border in the breeding fields.  From it’s inception, through constructive partnerships, legislation passed during the 1940’s and 50’s, and volunteerism, DU grew to be the world’s largest wetland and migratory waterfowl conservation group.

The landscape and direction for conservation in modern times is not immune to, and certainly affected by macro-economics, environmental factors, the political swaying to-and-fro, but as an organization Ducks Unlimited has stayed true to it’s literal grass-root beginnings; it’s foundations today are built upon the shoulders of volunteers like Green.

DU’s army of volunteers are centralized by their respective local areas into chapters spread across the country from the grasslands of the midwest to nearly every major metropolitan city. Members assist in restoring grasslands and watersheds, replacing forests, and the creating of conservation easements, most of which are here in our local area and across the state. 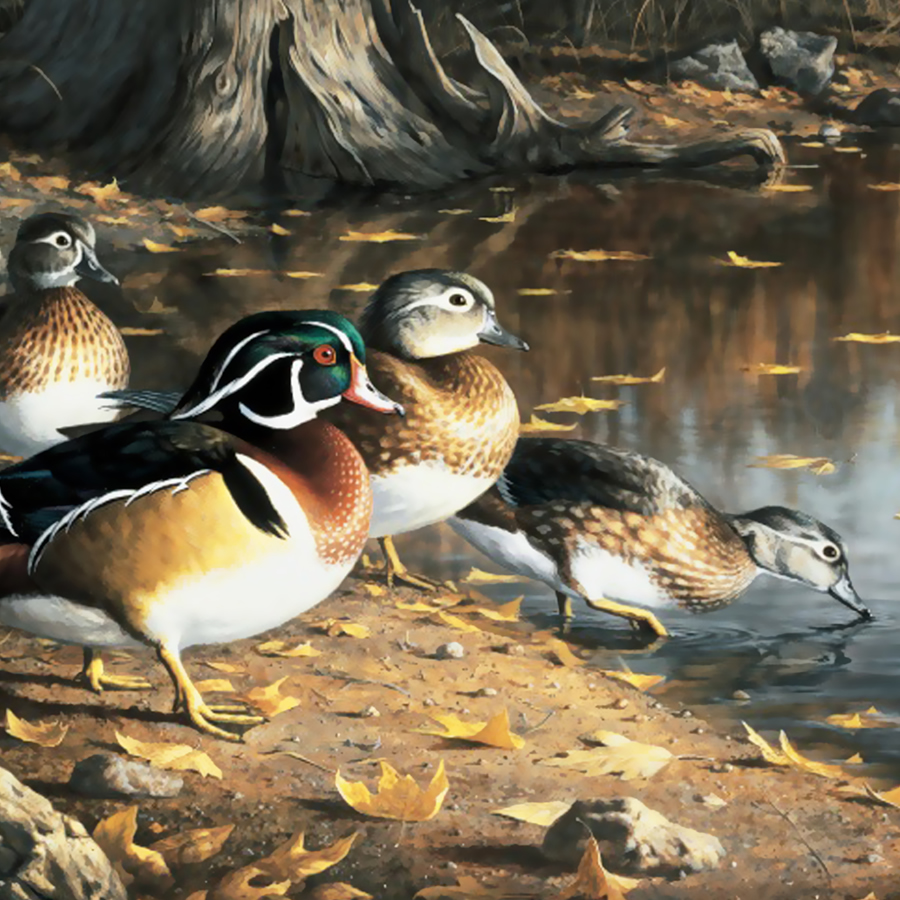 Funding to accomplish these tasks are derived from a myriad of sources including federal grant matching, private endowments, and royalties.  But the ground level efforts of members like Green and the 30 other committee volunteers which comprise the Charlotte chapter raise a significant portion of the donations required each calendar year.

Green, who works in the technology sector for a large software firm, was not born into a sporting family, and didn’t spend his first day in a duck blind until the mid-90s.  “I was invited to hunt with a friend and have been hooked ever since,” said Green after a recent committee meeting. Green didn’t get involved in DU until after a few years had passed nor did he realize the significant impact he’d make in growing the Charlotte chapter into one of the country’s top-rated.  But Green has a natural disposition for the job he’s happily agreed to assume and has been successful in achieving the enviable Presidential Elite status last year; a status that has made him the poster child for what can be accomplished in a major population center.

With two annual events each year, a gala in the fall and a sporting clays shoot in the spring, to organize the needs, and supporter base, the local chapter continues to grow.  And not surprisingly, Green is bullish on its future.

“Involvement in any capacity with the chapter committee is greatly encouraged.  We have a fantastic group that is always growing and we welcome everyone that has a desire to be involved.  The future of our conservation effort relies on the continued involvement of our supporters and volunteers.”

That’s the end of this story for now, and thanks to folks like Green, the thousands of dedicated sportsmen and women across the country, we’ll have somewhere to keep passing them along to the next generation.

Author Marc Williams is the proprietor of The Sporting Gent, an avid duck hunter and upland game enthusiast, and a supporter of the local Charlotte Chapter of Ducks Unlimited. To support Ducks Unlimited here in the Queen City visit www.charlottedu.org and for more information visit www.ducks.org/north-carolina.