This morning, the wake-up call was unnecessary. The in-room coffee bar would remain as dormant as the crows and songbirds outside our room. My eagerness is a dramatic understatement. A full day of the sporting variety lay ahead, and with it, the excitement of my introductory outing at Primland’s hunting preserve. 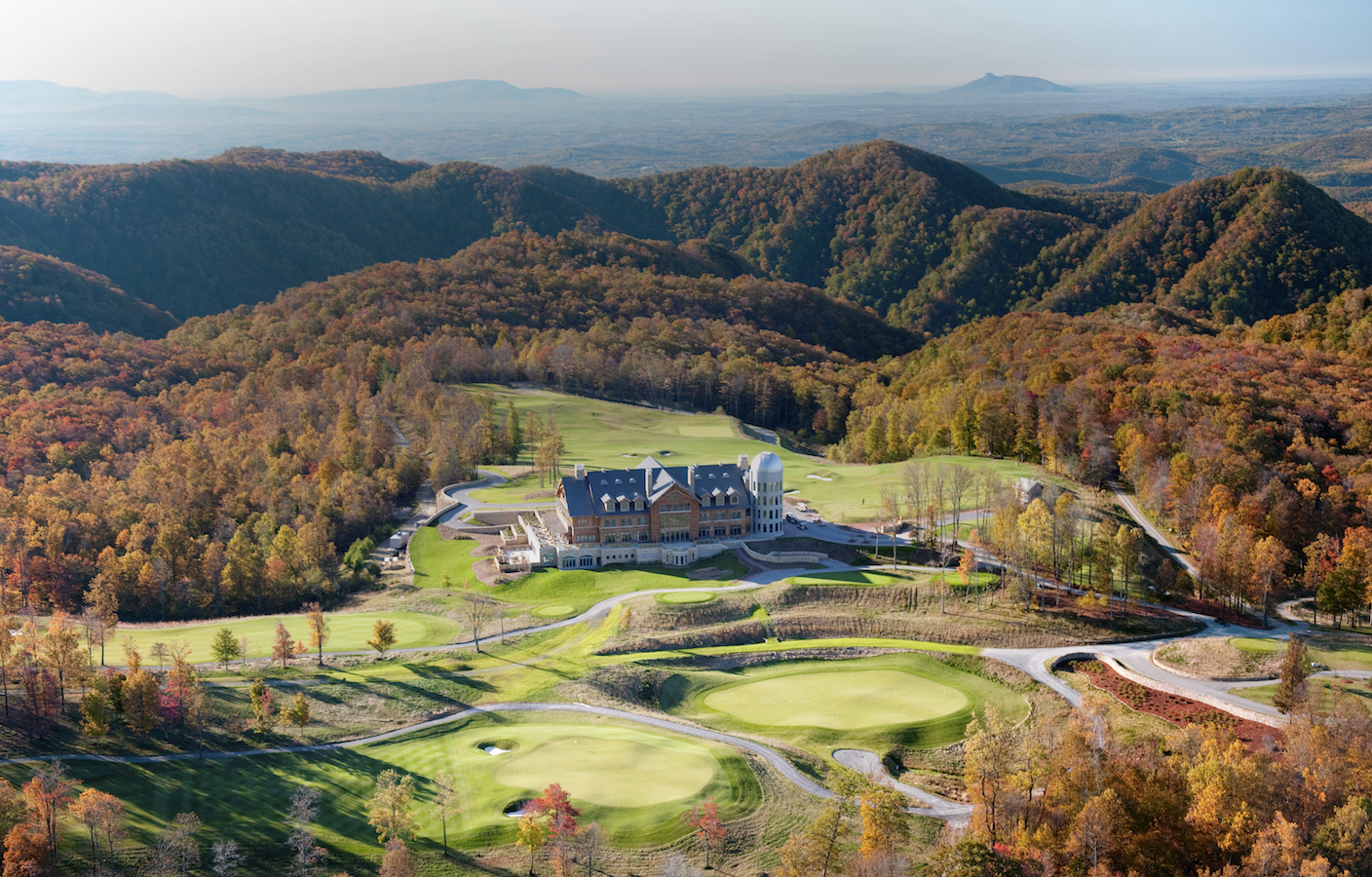 The nearly 12,000-acre property was initially operated by logging companies and Depression-era lumbermen until its current owner, a Europe-based family business, acquired the property to build a sporting Mecca in the green-gold swathed landscape of the Virginian foothills. No expense was spared, a fact immediately evident as one enters the property through either of the gated entrances.

Much had been praised and suggested about the amenities and activities at Primland, but nothing so much as the first-class operation “at the bottom of the hill”: Rows of planted grasses and sorghum, mature hardwoods and briar thicket are peppered onto the property. Abundant opportunities to flush quail and pheasant awaited, bolstered by the decades-long release and preservation programs initiated by the resort’s namesake. 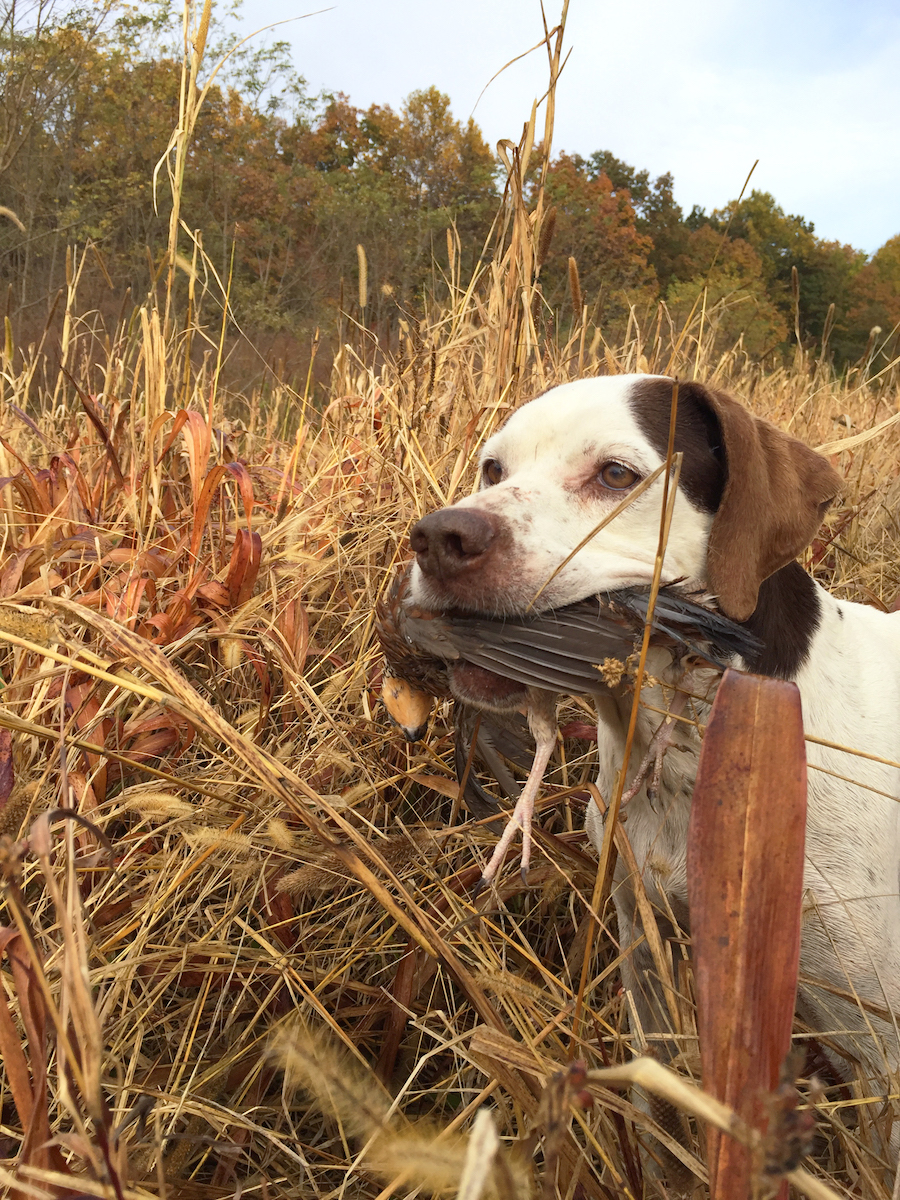 Having arrived at the preserve’s main lodge with a singular kind of vigor, I was introduced to my guide for the day as well as a pair of four-year old English pointers, named Jack and Topper. After an exchange of pleasantries, we departed to begin our morning combing the extensive fields and hills of the property.

To this sportsman, the delight of a covey rising is as synonymous as accompanying a well-trained bird dog in the performance of its duty. To the dog, its duty is as inherent as any life-supporting instinct, performed to no doubt as equally and as gracefully as it’s prior generations.  I would have the pleasure this day of bearing witness to one of the sporting life’s great endeavors. 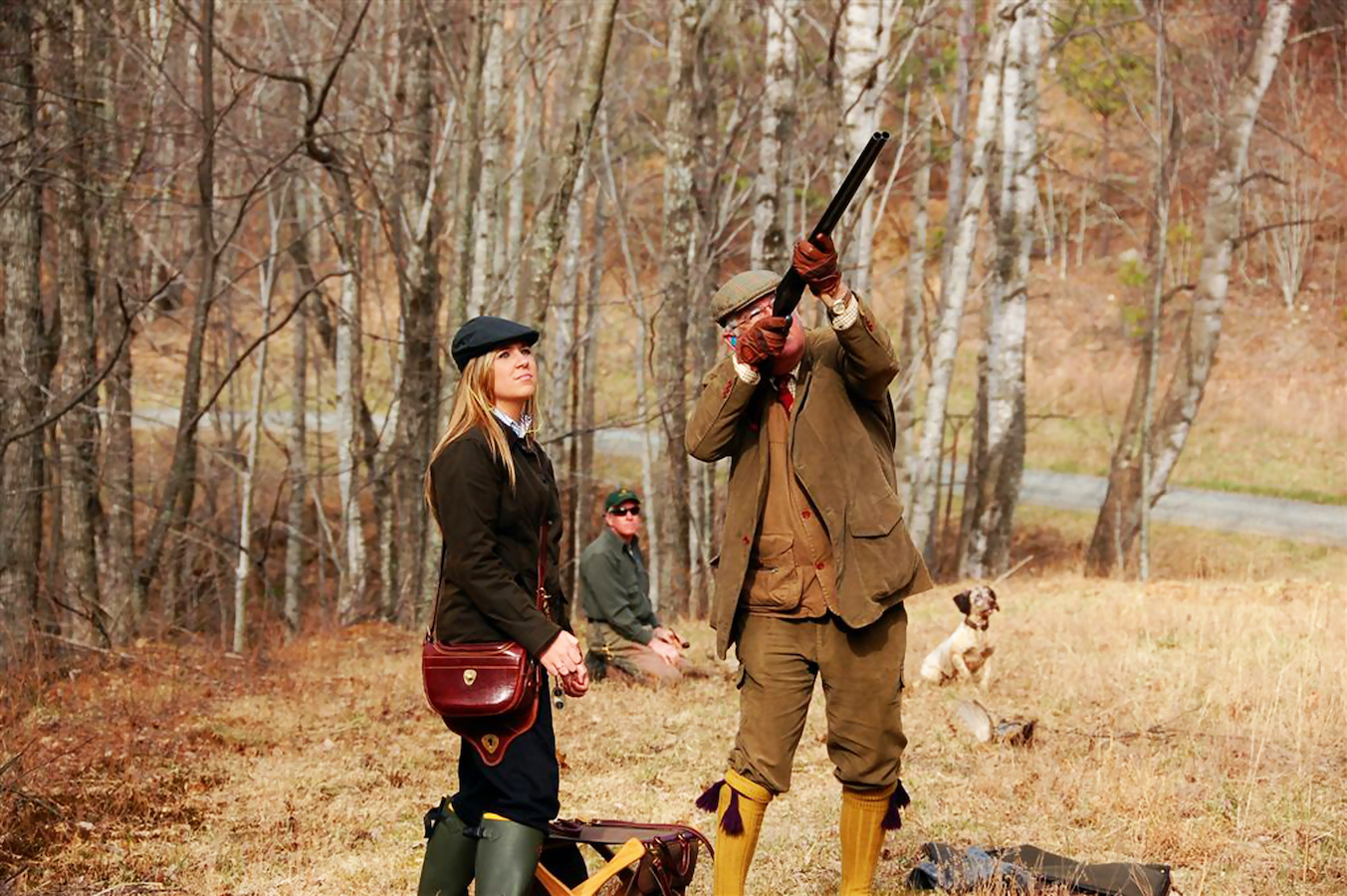 Soon after entering the initial field, our four-legged companions stood steadfast, holding their customary statuesque pose, tight on the scent of feathered prey, tails pointed in the direction of the impending flight. As I approached the area indicated by Jack and Topper, the unmistakable cackle of a pheasant and its rise from cover sprung me into action. Locate, check, point, and squeeze: Success.

The rest of the morning and early afternoon were spent happily repeating the systematic dance of human and dog and bird until, finally, we had reached our limit for the day.

Upon returning to Primland’s lodging, situated on the property’s highest point, I took a brief moment to rest and recuperate. I would soon find myself relaxing by a dancing fire, enjoying the fruits of our labor as well as those of a nearby vineyard. Recounting the day’s events to those who would lend an ear, I was reminded of one salient fact: The sporting life is more than just the covey’s rousing flush. It’s a field day. And I just had one. 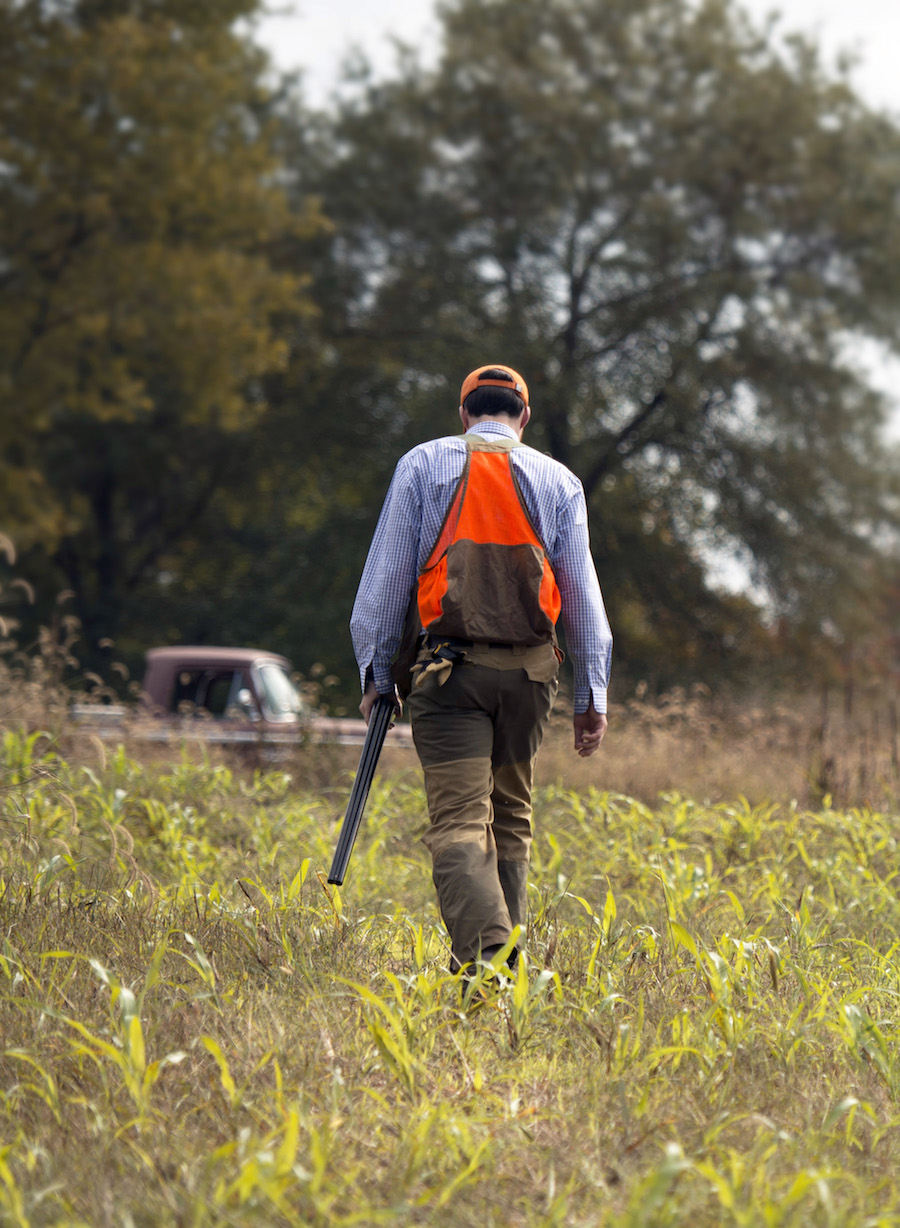