The Queen’s Cup Steeplechase is not just a horse race; at its very core, it’s an authentically Charlotte tradition. It reminds us that every year at the end of April, for at least this one day, a city can come together to make new memories in a beautiful landscape and raise money for an important cause.

Bill and Carrington Price founded the Queen’s Cup in 1995, and since then it has become the place to welcome spring in Charlotte. The race is held at the Brooklandwood, where unique natural beauty and terrain is protected and preserved by a conservation easement. The course has won accolades for being the best one in the national circuit. It was built with visibility in mind to accentuate the sprawling land while emphasizing safety for both horses and jockeys. 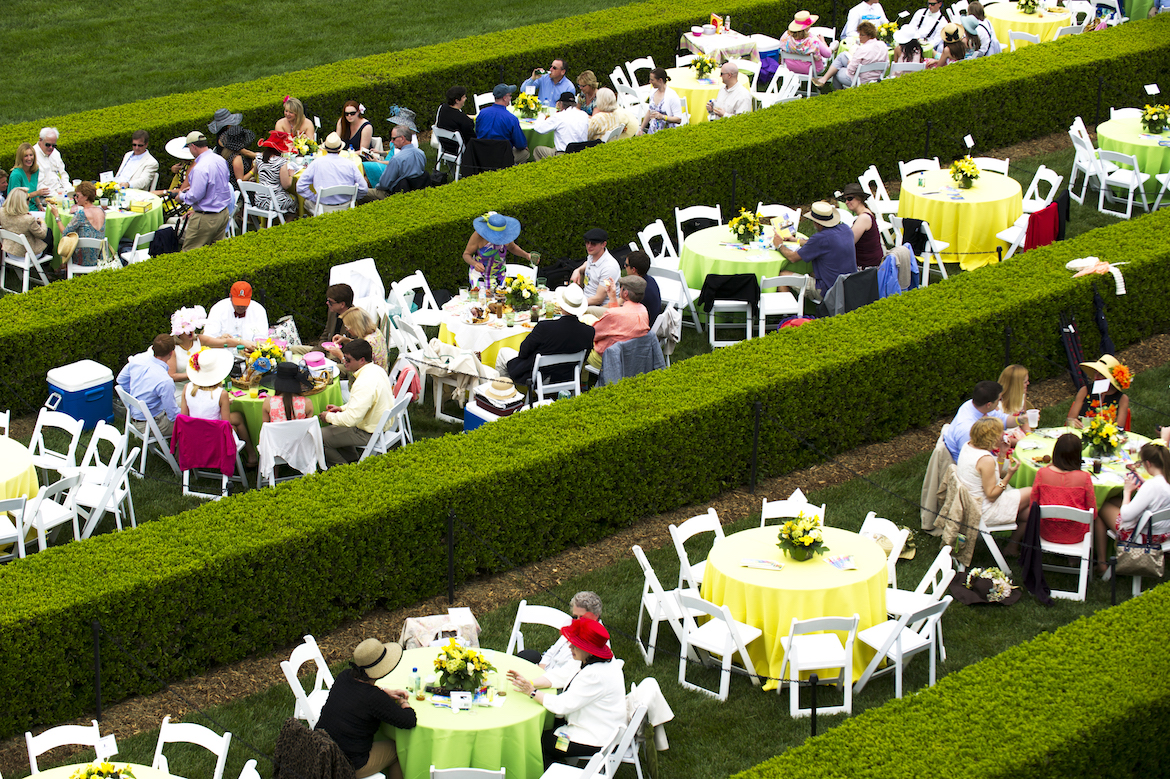 “We love a great cocktail party, but we also love to watch racing,” explains Bill. “We think we have combined the best of both worlds—great sport with great socializing in an amazing setting. Here, we encourage you to really engage with the event.”

Like the Queen’s Cup, steeplechases themselves have come a long way. The concept originated in Ireland in 1752. At the time, steeplechase races were comprised of two horses racing from one town’s steeple to another. Throughout its history in the United States, only twice has the annual horse-racing tradition ever ceased—once during prohibition and again for a few years during the Second World War. 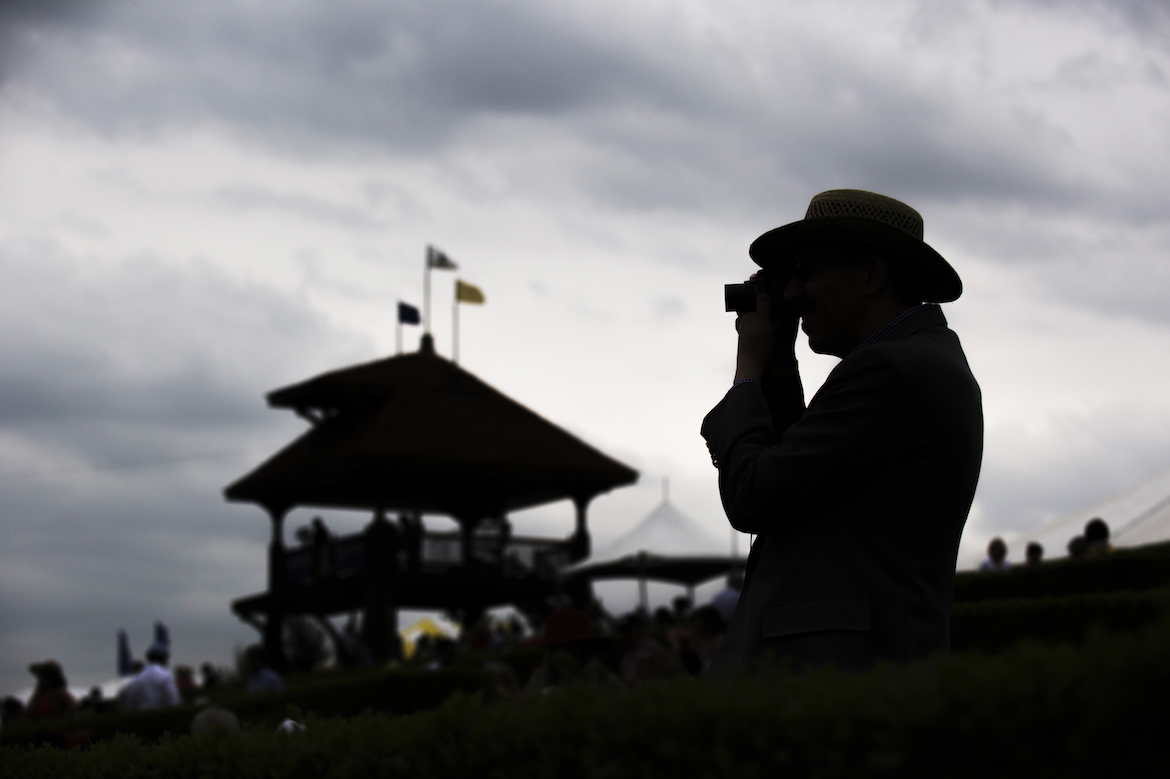 Steeplechases are fast-paced, breathtaking events for both jockeys and spectators alike. The Queen’s Cup has put the steeplechase on the map in Charlotte. Comprised of five horse races, a hat and tailgating contest, a Jack Russell Terrier race, and pony rides for children, the day-long event is one big social hour. Those who have been even once can attest to the unique excitement the event provides.

“There are a lot of long-time, loyal supporters,” Carrington Price says. “It’s rewarding to know that some people have been coming for the last 22 years to support the event, and it’s not only the patrons—we also have a handful of volunteers that have been volunteering for the last twenty-one years.” 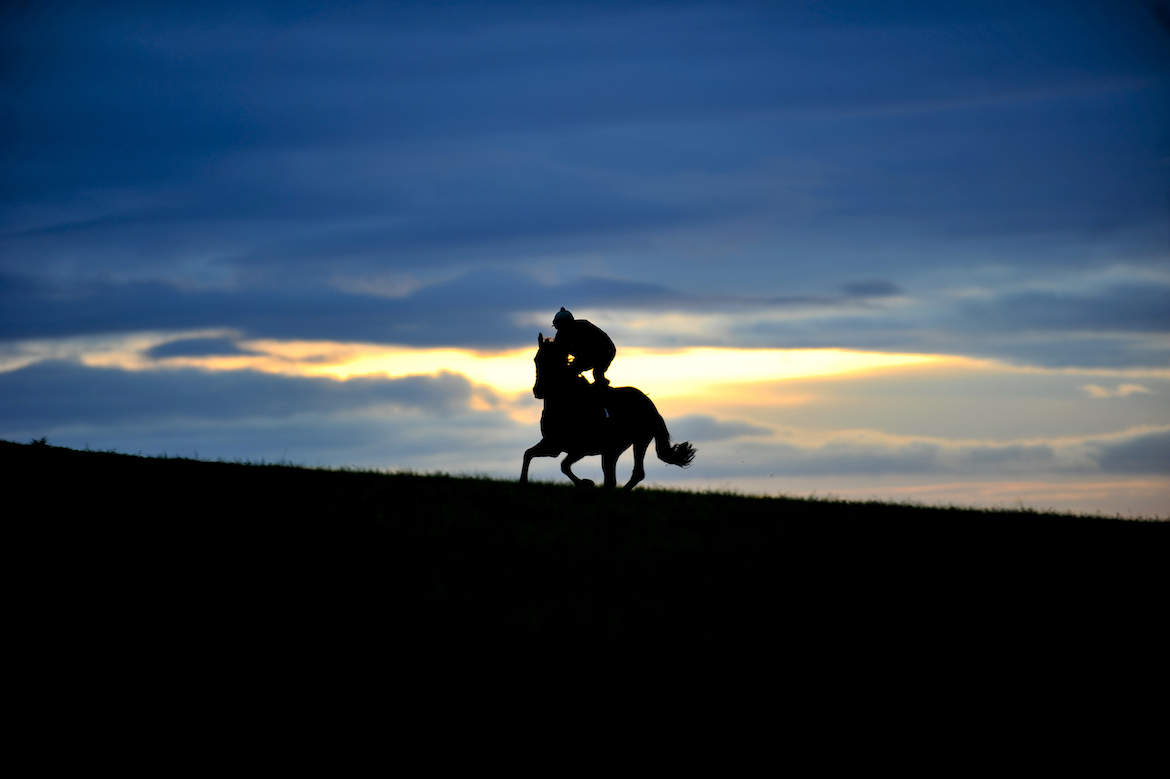 With two decades of the Queen’s Cup comes a lot of memories. Bill and Carrington recall a year when Princess Anne of the United Kingdom, herself a jockey for many years, attended the Queen’s Cup. While they’ve had celebrity spectators in the past, the Queen’s Cup wasn’t started for royalty—it was made first and foremost for Charlotteans.

“One of our biggest challenges is that people have this misconception that it’s hoity-toity,” explains Carrington. “But honestly it’s for everyone.” 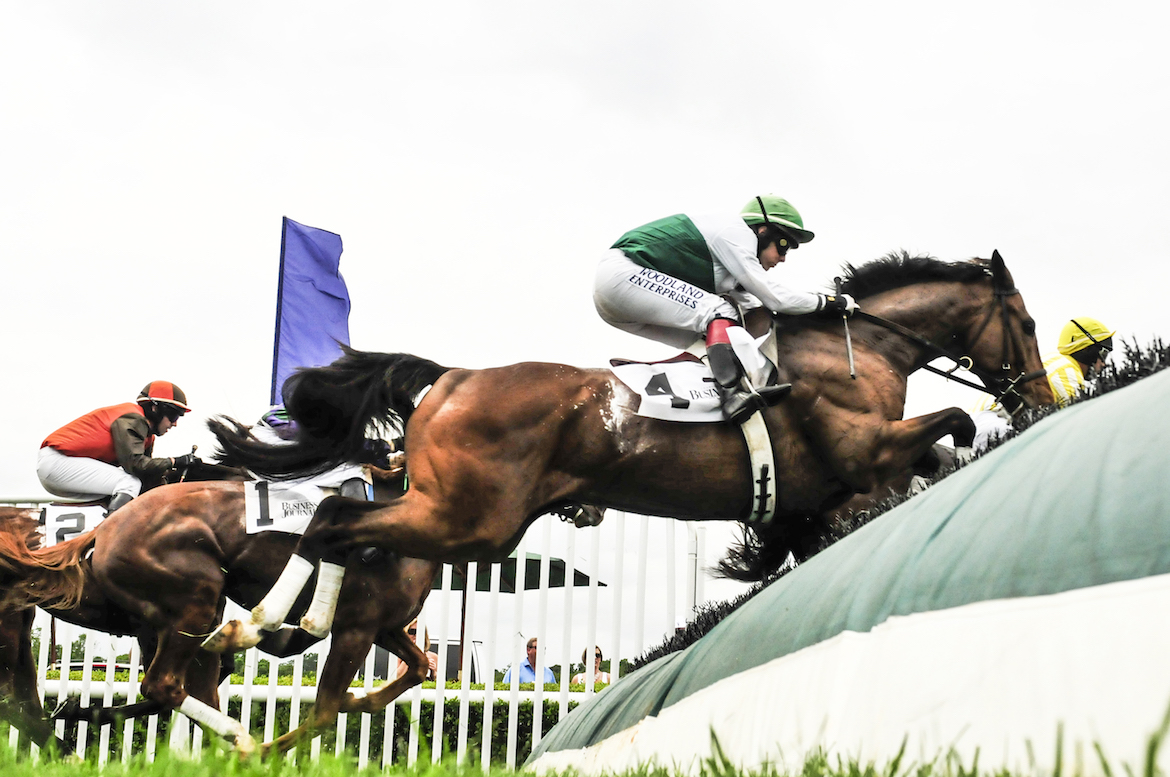 It’s also for a good cause: The Prices use the Cup to raise money each year, having donated over $750,000 to philanthropies to date. The Queen’s Cup will be making a contribution again this year to the Alzheimer’s Association of Western North Carolina. Attending the inaugural Alzheimer’s Memory Gala as honorees, Bill and Carrington Price believe it is important to give back to the community as much as possible.

A grassroots effort led by Bill and Carrington Price, the Queen’s Cup Steeplechase is the largest outdoor tailgate in the entire region. The sport, the feasting, and the socializing introduce a Southern tradition to both longtime locals and those who have just transplanted to the Charlotte region, providing us with the opportunity to call something our very own. It is the social event of the year that Charlotte never knew it needed.

The Queen’s Cup is held the last saturday of every April, this year on April 29, 2017. You can learn more about the event and how to donate at queenscup.org