The beloved Southeastern Wildlife Exposition, or SEWE, is held annually in Charleston, South Carolina. It’s one of the largest and longest running art events of its kind, steeped deep in Southern tradition. A rich three-day celebration of wildlife and nature through fine art, conservation, education, sporting demonstrations, and the people who honor them all, SEWE has become known as the premier wildlife and art event on the East Coast. This year, the event celebrates 36 years, and will generate an estimated $50 million from the more than 40,000 attendees from across the nation of all ages. The fun starts February 16 and runs through the 18th.

The three-day exposition features everything from hundreds of different exhibitors to art shows, concerts, and chef demos, as well as educational shows and exciting conversations. This year, SEWE will even be showcasing the work of 100 painters, carvers, and sculptors in the Fine Art Gallery at Charleston Place. While they feature everyone from respected veterans to talented up-and-comers, one painter is selected annually to hold the Featured Artist title. Kathryn Mapes Turner has been chosen as the 2018 Featured Artist, and is the fifth female to be chosen for this honor since SEWE’s inception in 1983. Inspired by her upbringing on the Triangle X Ranch in the mountain valley of Jackson Hole, Wyoming, her art features the wild horses which live in the vast plains of the West. 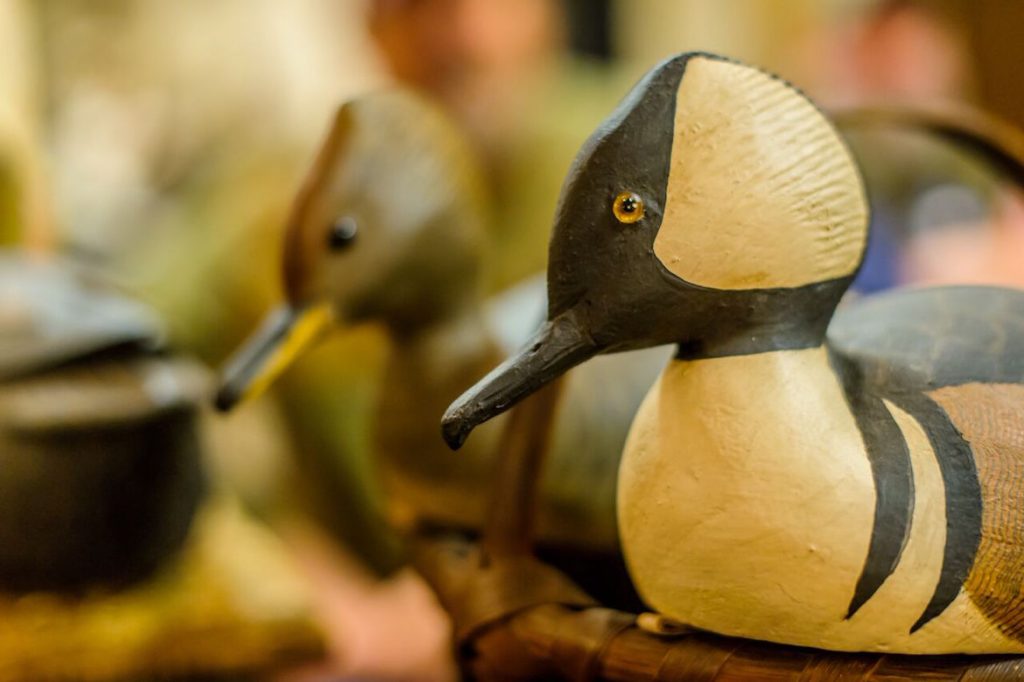 While there’s no shortage of things to see, we recommend you be sure to attend the Center for Birds of Prey’s free flight demonstrations, featuring a variety of raptors including eagles and falcons, while giving you the chance to learn about their roles in our ecosystem. The annual Decoy Auction, to promote the art of the decoy, is being held again this year at the Charleston Marriott. Guyette & Deeter will be offering nearly 200 investment quality decoys, values ranging from $200 to $10,000. High-end sporting arms dealers will also have displays at the hotel.

Additionally, the popular DockDogs competition is happening at Brittlebank Park throughout the weekend, and is the only DockDog competition East of the Mississippi, where dogs partake in various water jumping competitions in side-by-side tanks. In addition to this event,  the other activities being held at the park (rock-climbing and an exotic petting zoo), as well as the Sporting Village (featuring a variety of vendors, such as outdoor outfitters and fishing/hunting/safari guides), offers an array of fun for everyone in the family. 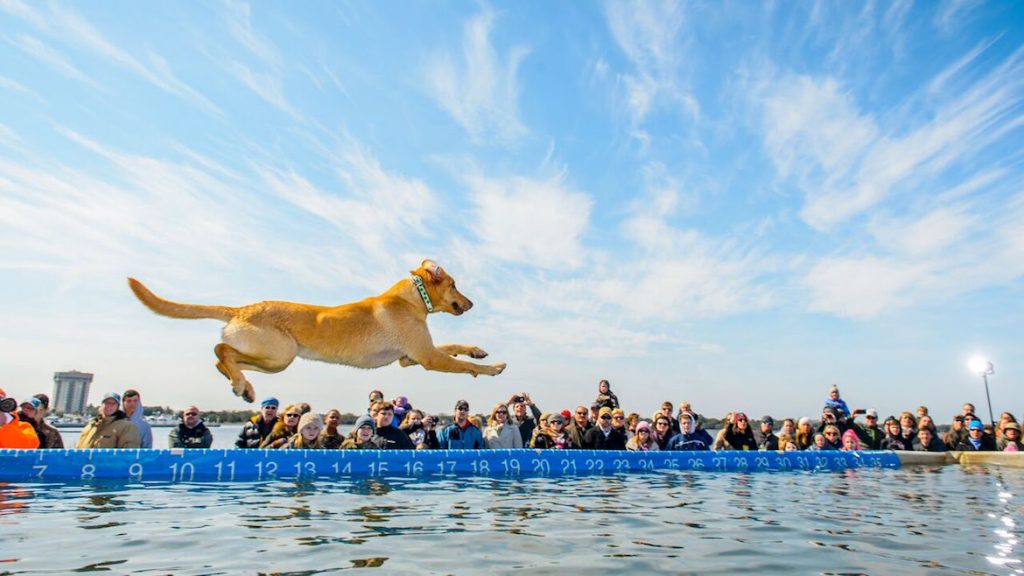 If you’re interested in the inspiring, educational conversations, don’t miss the two events that SEWE is partnering with Garden & Gun on: Long Leaf Pine Preservation and The Future of Aquaculture, both of which are being hosted at the Garden & Gun Headquarters. The latter conversation will include a sampling of oysters and bourbon cocktails. The evening festivities will include the South Carolina Waterfowl Association Sportsman’s Ball as well as the Ducks Unlimited Oyster Roast, where the art of Southern hospitality rightfully features Lowcountry dining and cocktails. 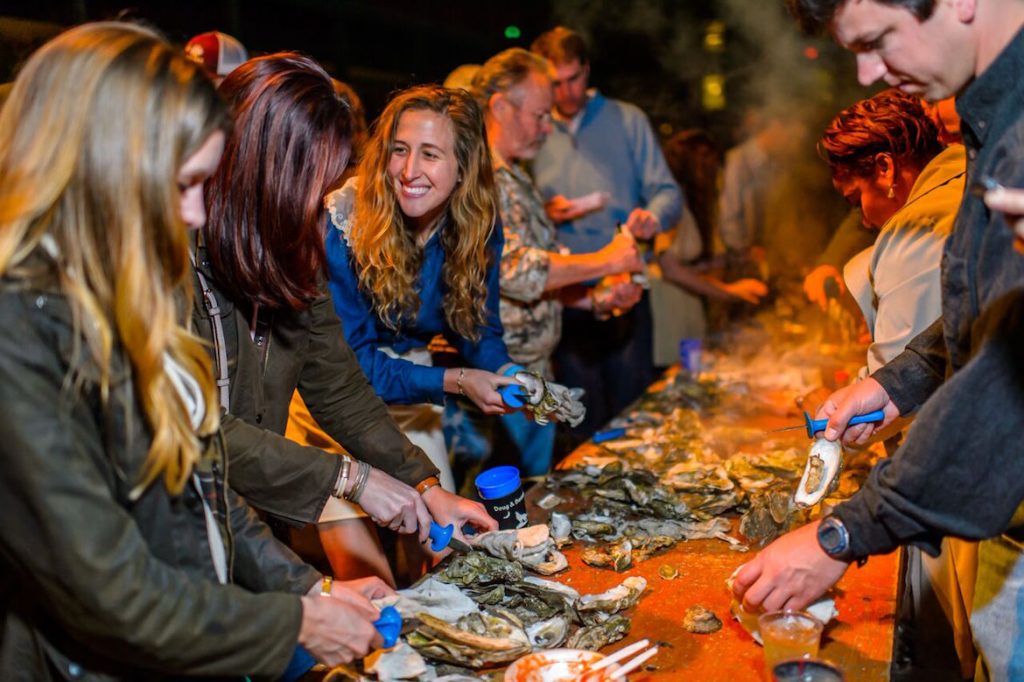 Throughout the decades, SEWE has remained true to its Southern roots and offers the Southeast – and especially the Carolinas – an exposition to enrich the lives of attendees and bring together people of all ages as we celebrate and enjoy wildlife, conservation, sporting, culture, and art.

Join SEWE in celebrating their 36th year of the art of Southern tradition.

To purchase tickets and VIP Packages, and to view a complete list of events, visit their website at http://sewe.com/