After traveling the world in the name of volunteer work, Charlottean J.D. Lewis and his sons started the Twelve in Twelve Foundation — a new humanitarian endeavor that’s changing lives locally and globally.

On a fall afternoon in 2010, 12-year-old Jackson Lewis jarred his dad, J.D., with an unprecedented idea. “We have this incredible life,” Jackson observed. “Why aren’t we doing more to make a difference in the world?” The question hung just there, and J.D. realized he didn’t have a good answer for it. Several years, 12 countries, and a seemingly endless succession of humanitarian projects later, J.D. Lewis and his sons are the foundation of a massive Charlotte-based philanthropy. 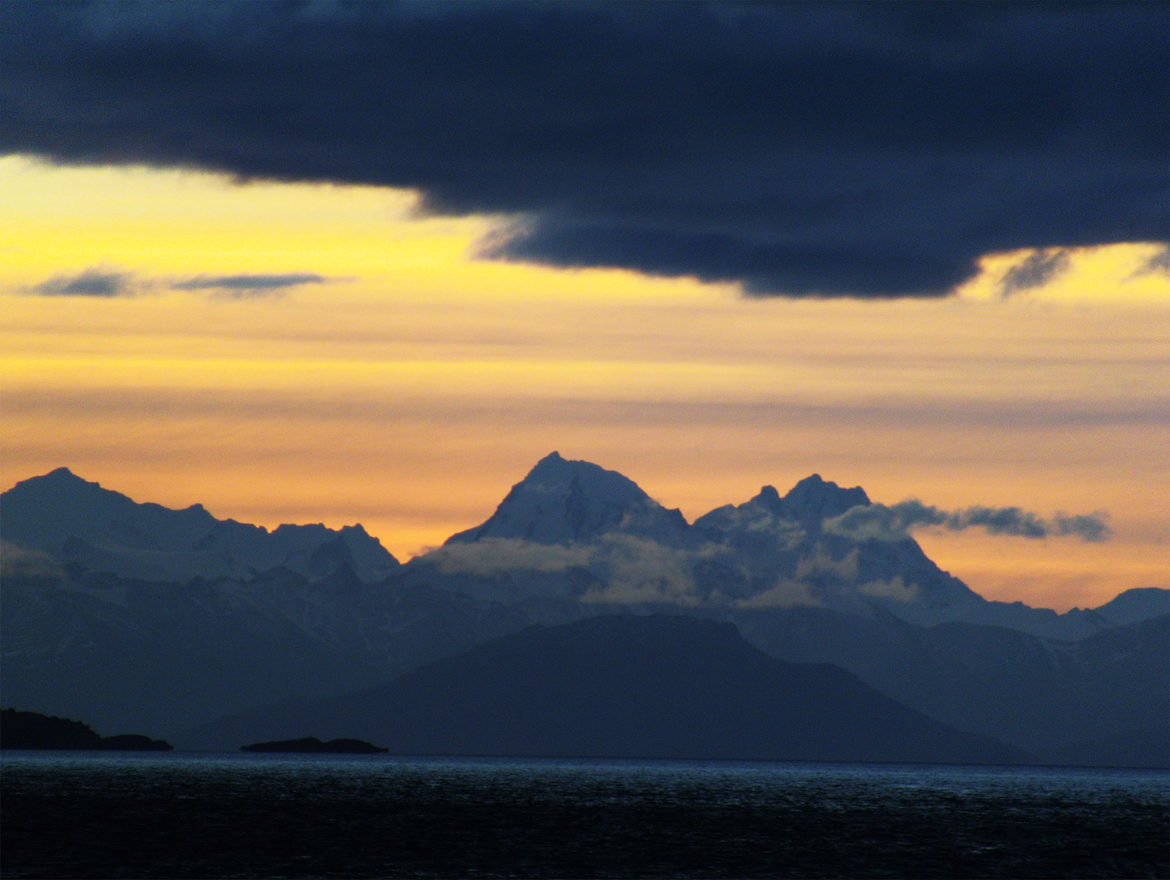 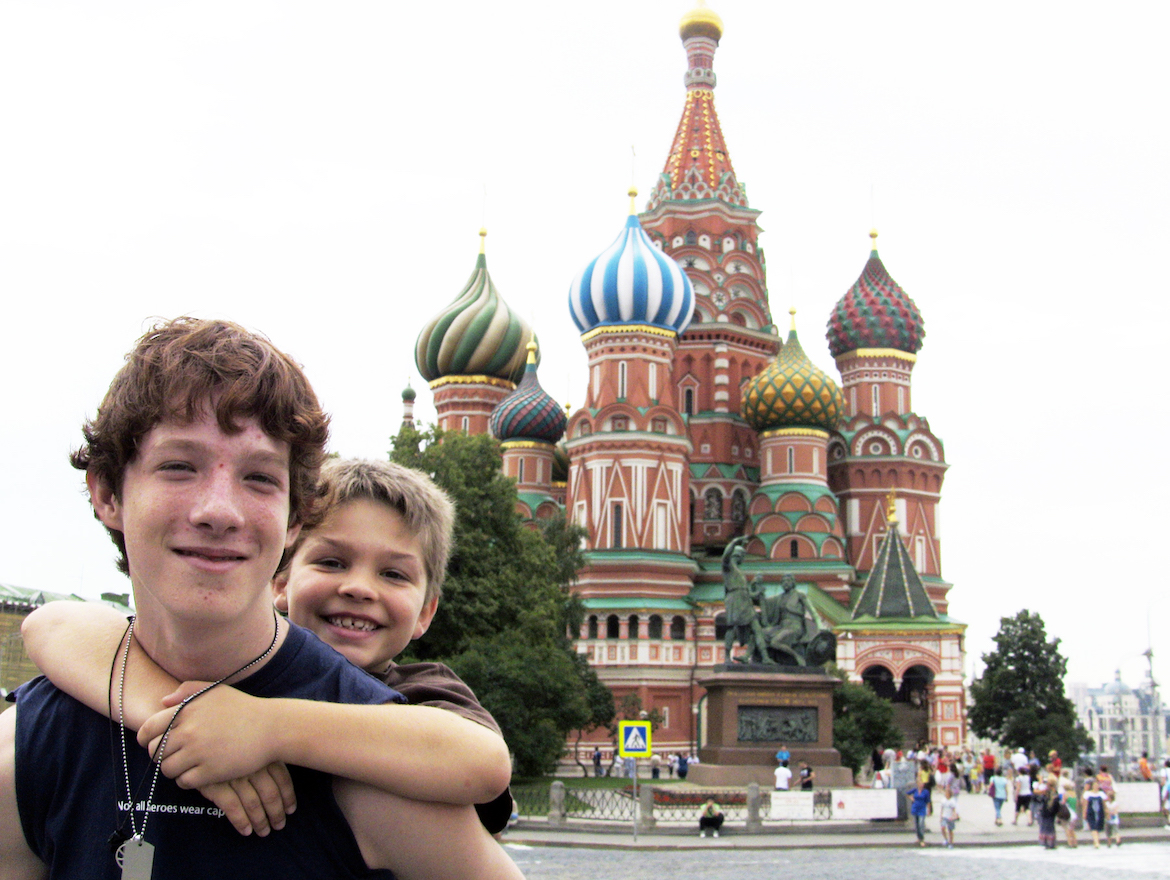 Ex-Hollywoodite, local acting coach, and single father of two, J.D. Lewis recalls his revelation on that fall evening, laughing: “I was lying in bed, and suddenly thought,  ‘Oh yeah, I forgot — I’ve got to instill all these values in my kids!’ ” Jackson’s query led to a grand plan that only got grander, and the Lewis family’s world has expanded in unforeseen ways. J.D. devised a trip for he and his boys, Jackson and 8-year-old Buck: Visit twelve countries in twelve months, simply helping, however and wherever possible. They taught English to Tibetan refugees in India and homeless children in Peru. They bathed rescue elephants in Thailand and cared for howler monkeys in Argentina. They ran a nursery in a Chinese special needs orphanage, even finding a welcoming home for one of the children here in Charlotte. They flew medicine to Australian aboriginals and wrote a play with children orphaned by the Rwandan Genocide. J.D., Jackson, and Buck trekked across seven continents, from school to orphanage, medical clinic to animal sanctuary, community center to homeless shelter. You might say they made a difference. 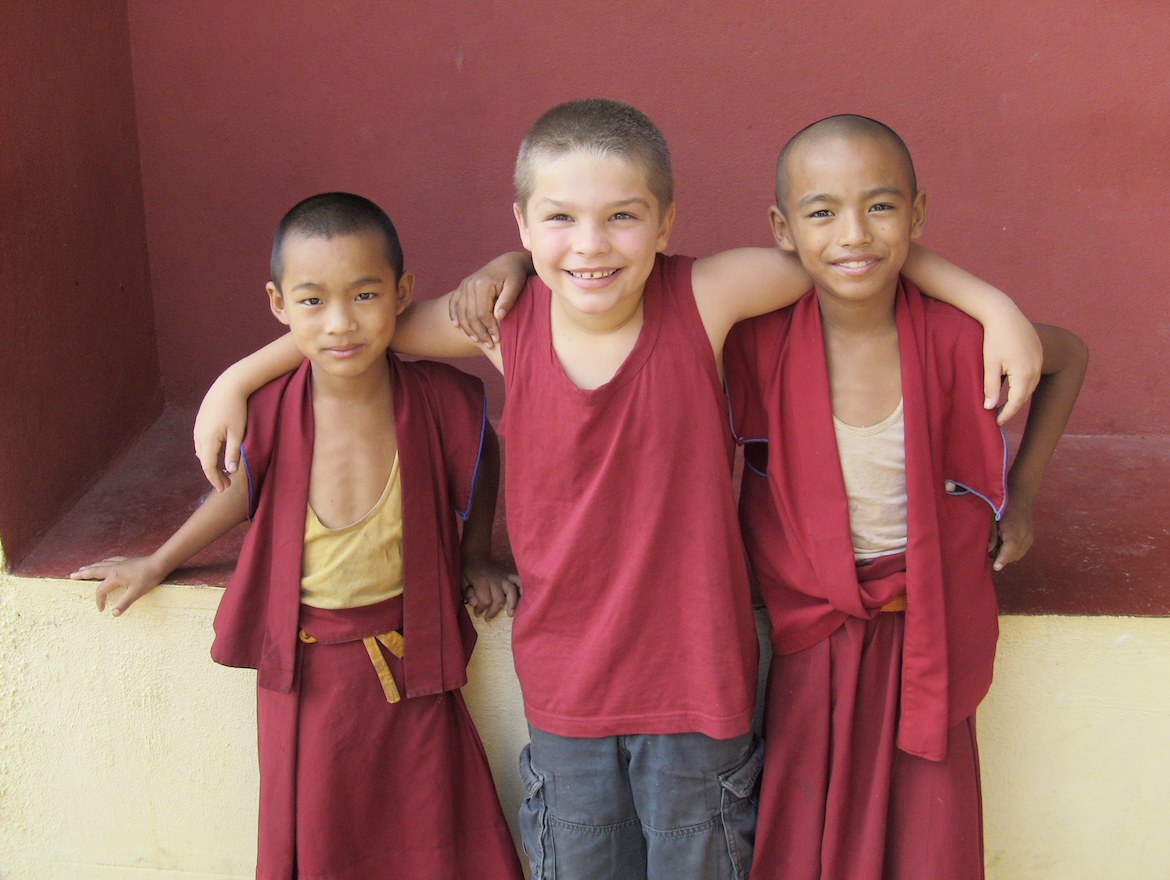 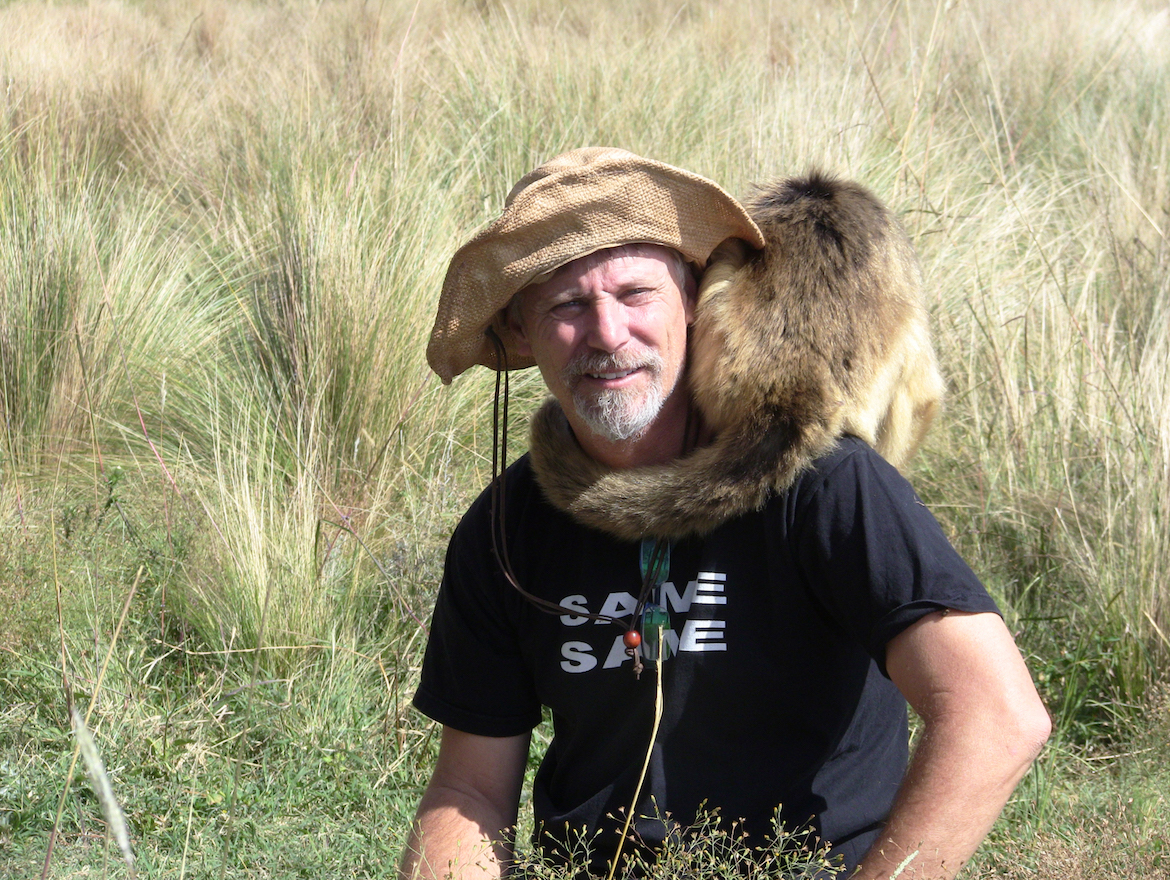 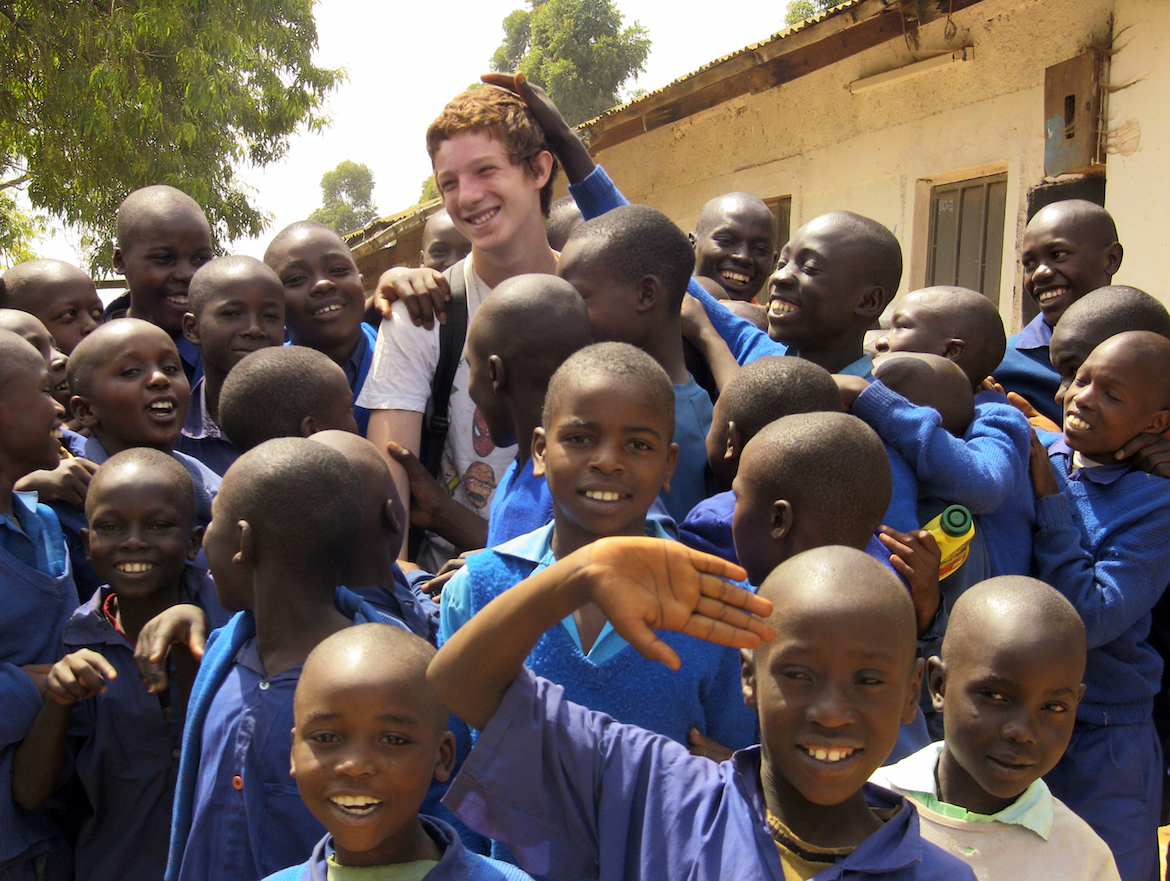 It’s given us a greater understanding of the human race. Mostly, people are kind and loving the world over. 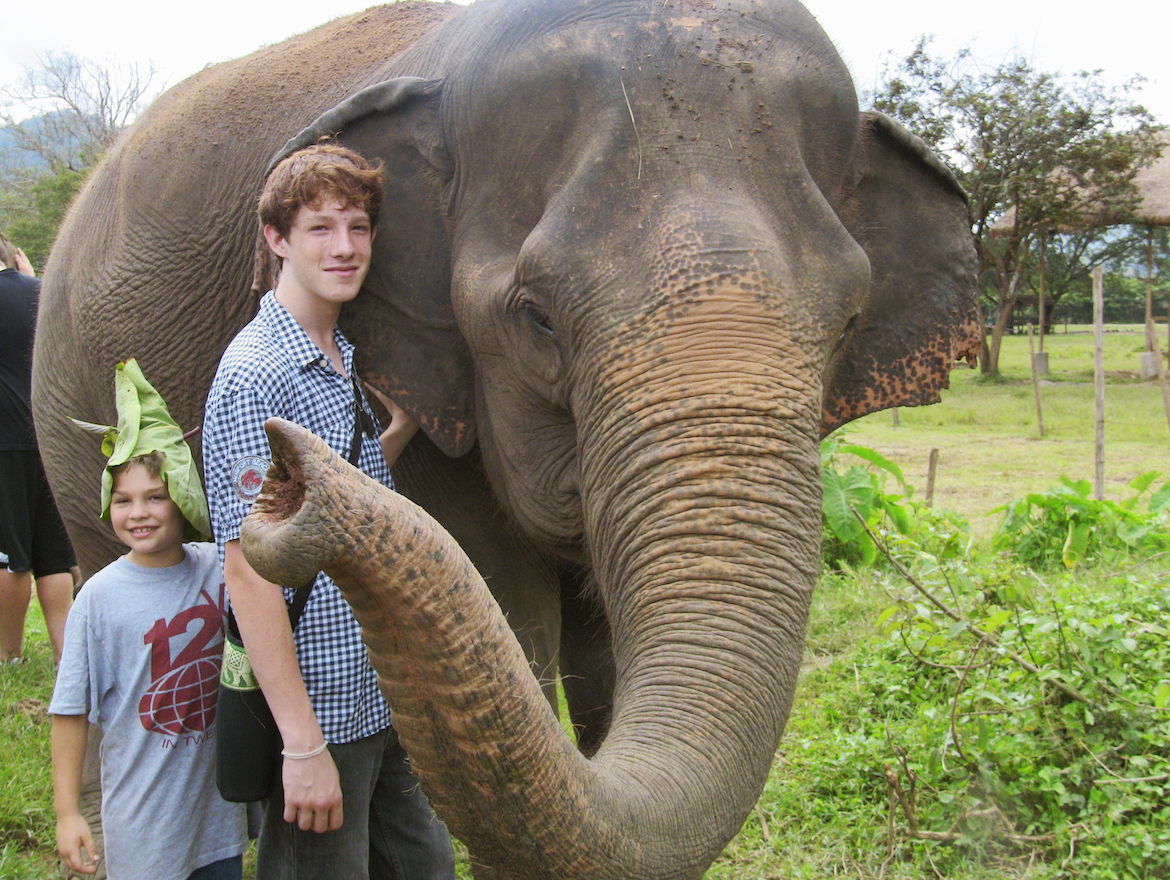 Not even the end of their trip could slow this altruistic momentum. Just a couple months after returning home, the Lewis family launched the Twelve In Twelve Foundation, a nonprofit raising funding, supplies, and awareness for twelve of the organizations from their trip. In addition to fundraising events in and around Charlotte, the foundation has implemented projects like “Twelve Good Deeds,” an ambitious initiative allowing local student community service to create global resources for these organizations. 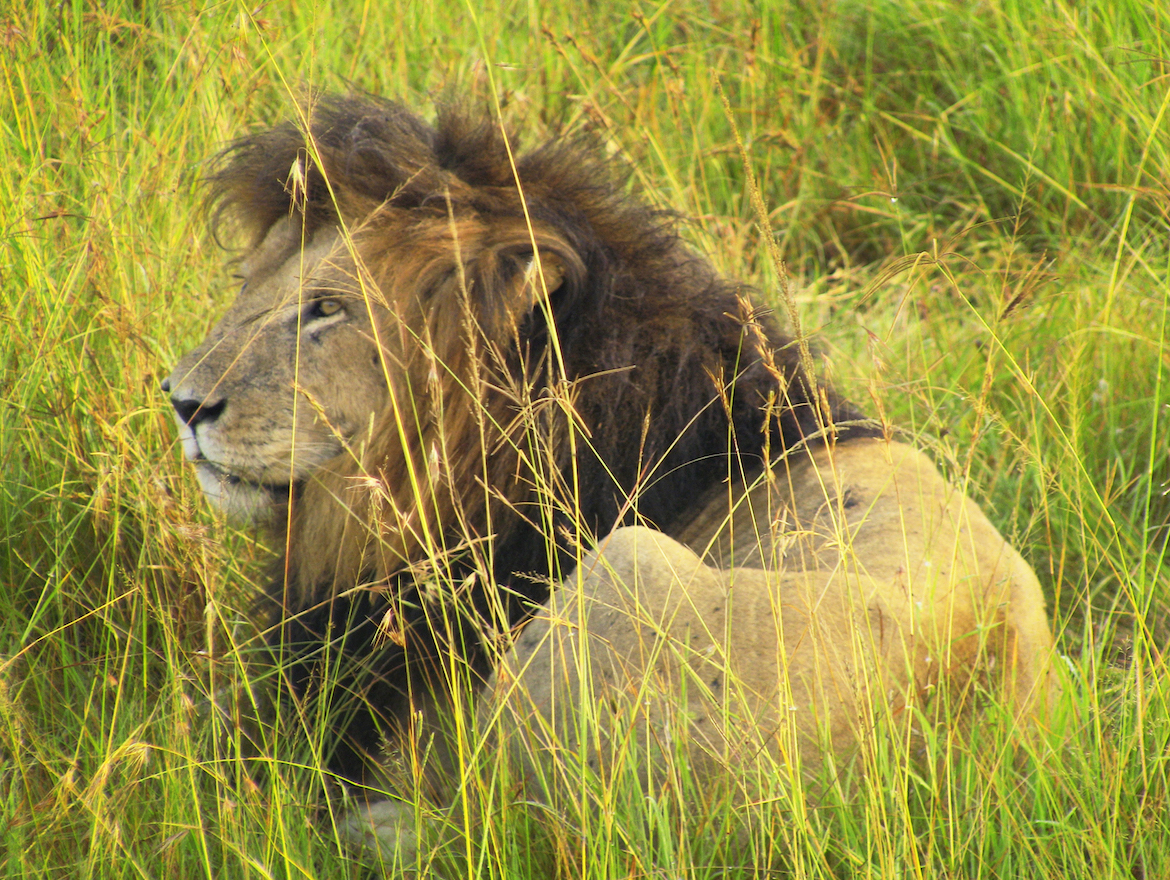 J.D. seems to think that there’s nothing else he could have done, no other way he and the boys could have returned to Charlotte and normal life. Their work abroad had to continue, somehow. “We will never be able to think the same way again,” he insists. J.D. Lewis is adamant that, when someone has a good idea, it should be swiftly embraced, with abandon…especially when that idea comes from a child. A middle schooler’s question imbued his father’s life with new purpose. Emerging from the whirlwinding past of showbusiness and opulence, fatherhood has taught J.D. — and he, in turn, has taught his sons — that nothing makes one feel more alive than helping people. J.D. shrugs. “There’s nothing more human.” 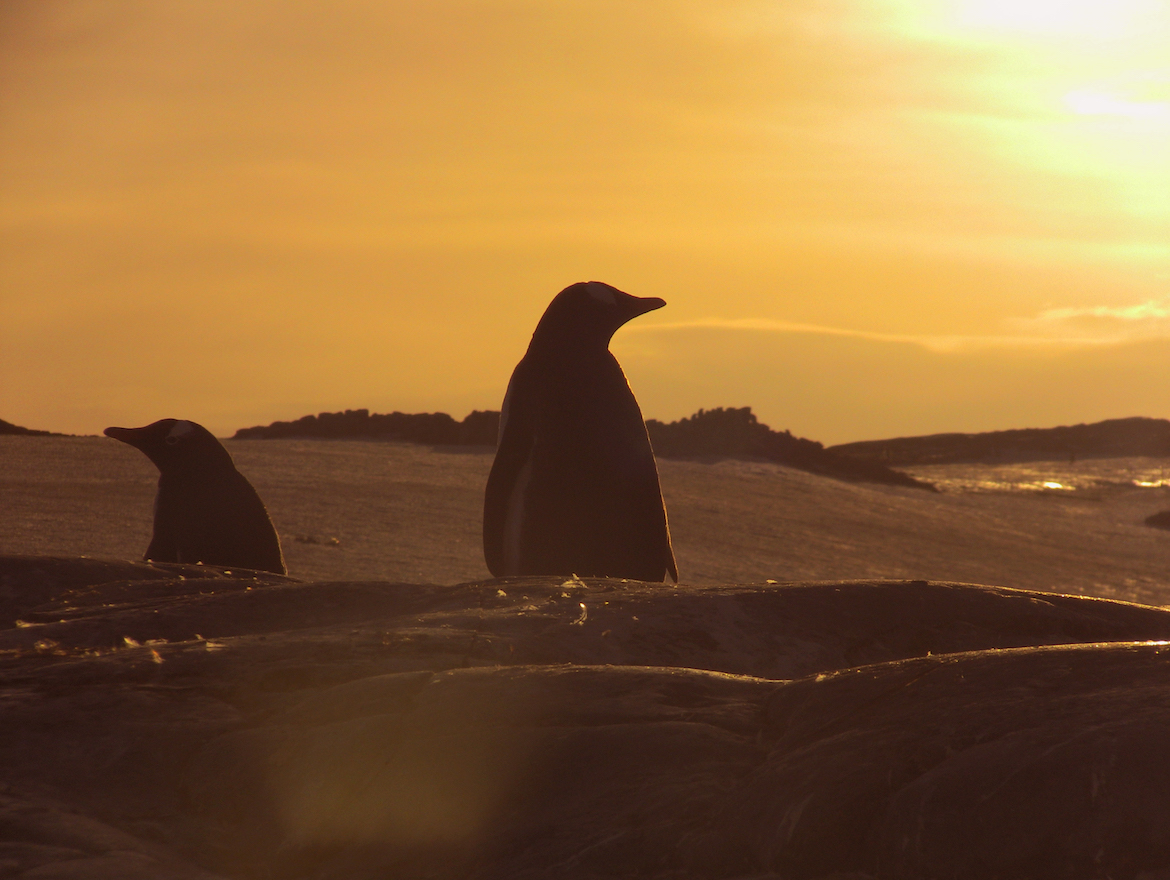