Visit Camp North End for the annual return of the Bayhaven Food & Wine Festival in Charlotte.

The previously announced BayHaven Food & Wine Festival and their Juneteenth Kickoff Carnival was scheduled for 11 a.m.-3 p.m. Saturday, June 19. It was rescheduled to Oct. 21 at Camp North End and we are very excited for the event.

The full lineup for Oct. 19-23 BFWF for the festival is on their website, as well as ticket sales for the event later this October.

The carnival will now be part of the BFWF event in October. The event last year was so well received, moving it back to October gave more BFWF guests a chance to participate.

The inaugural festival in 2021 featured more than 60 chefs and 2,000 attendees vibing out at Camp North End over three joy-filled days. It wasn’t a question of if there would be a second iteration, but when and how.

The carnival will include a ferris wheel, petting zoo, vendors and Black-owned food trucks such as What The Fries and many more.

Why This Will Be One Of The Best Food Festivals In Charlotte NC This Season:

As part of the intentional expansion of BFWF, the 2022 Homecoming edition of the festival will feature numerous intimate, multi-course chef dinners, a large tasting event and a tailgate celebration to close out the festival.

Dinners and events will be held at BayHaven Restaurant Group properties throughout the city, including the forthcoming Uptown Yolk in the South End and The Abyss and Passage Seafood at Camp North End.

Chefs and culinarians already signed on to participate in BFWF 2022 include: Matthew Raiford, Tanya Holland, Kristi Brown, Keith Rhodes, Ederique Goudia, Lawrence Weeks and Adrian Lipscomb, among others. Charlotte talent will be represented too, including chefs Greg Williams and Jamie Barnes, co-owners of What The Fries.

The festival is again being planned and executed by J. Leigh Events, and will take place at Camp North End, a 76-acre state-of-the art creative development and one of the largest adaptive reuse projects underway in the United States. 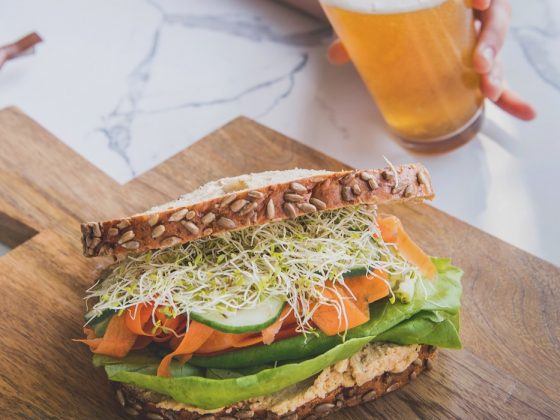