This June, the Bechtler Museum of Modern Art presents a can’t-miss Charlotte art exhibit: For the first time ever, the museum will showcase their entire tapestry collection, including pieces that were carefully transported from New York and Paris for the debut. The exhibit will run through December 2019.

The exhibition is an exploration and presentation of more than 40 tapestries created by artists who are more usually associated with the mediums of painting, sculpture, and architecture.

Though tapestry art was originally introduced in Europe during the early 14th century, it wasn’t until the British Arts & Crafts movement of the mid-19th century that sparked its reappearance, a time when hand-craftsmanship was treasured over modern textile mills. 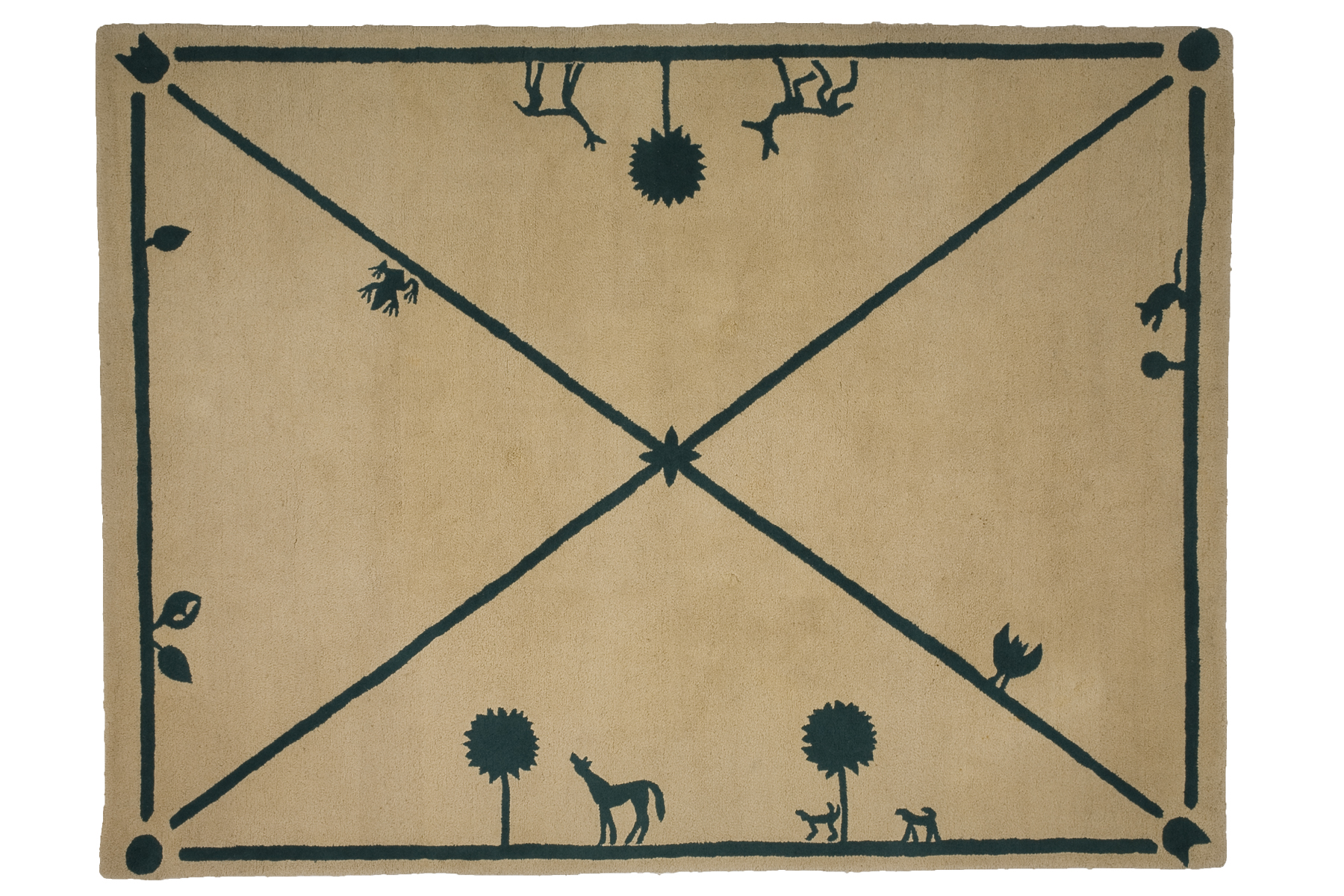 Many artists, such as Picasso, were intrinsically curious to see their creative vision in a new light, and on a much larger scale. They played with this in part by incorporating textured materials, which requires extensive collaboration between the artist and weaver to ensure the artist’s was accurately portrayed.

The Bechtler’s collaborative efforts to present this exhibit should not go unnoticed: From the lighting to the precise mounting and the striking teal backdrop, this exhibit is both vibrant and unexpected, speaking to the curated nature of the tapestries themselves. Visit the museum today.

Keep an eye out for a few of our favorites:
– Romare Bearden, the prolific Charlotte-born artist.
– Pablo Picasso and his take on tapestry
– Le Corbusier, who lended the name to the exhibit title from his collection of essays entitled Tapestries: Nomadic Murals
– Alexander Calder, known as the “aesthetics guy’
– Mario Botta, a Swiss architect of museum building