Continuing its holiday tradition, Charlotte Ballet’s Nutcracker makes its 2017 debut this week. Born from the pages of E.T.A. Hoffman’s Christmas story, The Nutcracker follows a young girl, Clara, and her fairytale coming-of-age adventure on Christmas Eve. This Russian ballet can trace its roots all the way back to 1891, where Hoffman’s story was first adapted by Alexandre Dumas Père and set to music by Pyotr Ilyich Tchaikovsky. Making its US debut in 1944, the Nutcracker captured minds across the states and solidified itself as the must-see story of the holiday season. 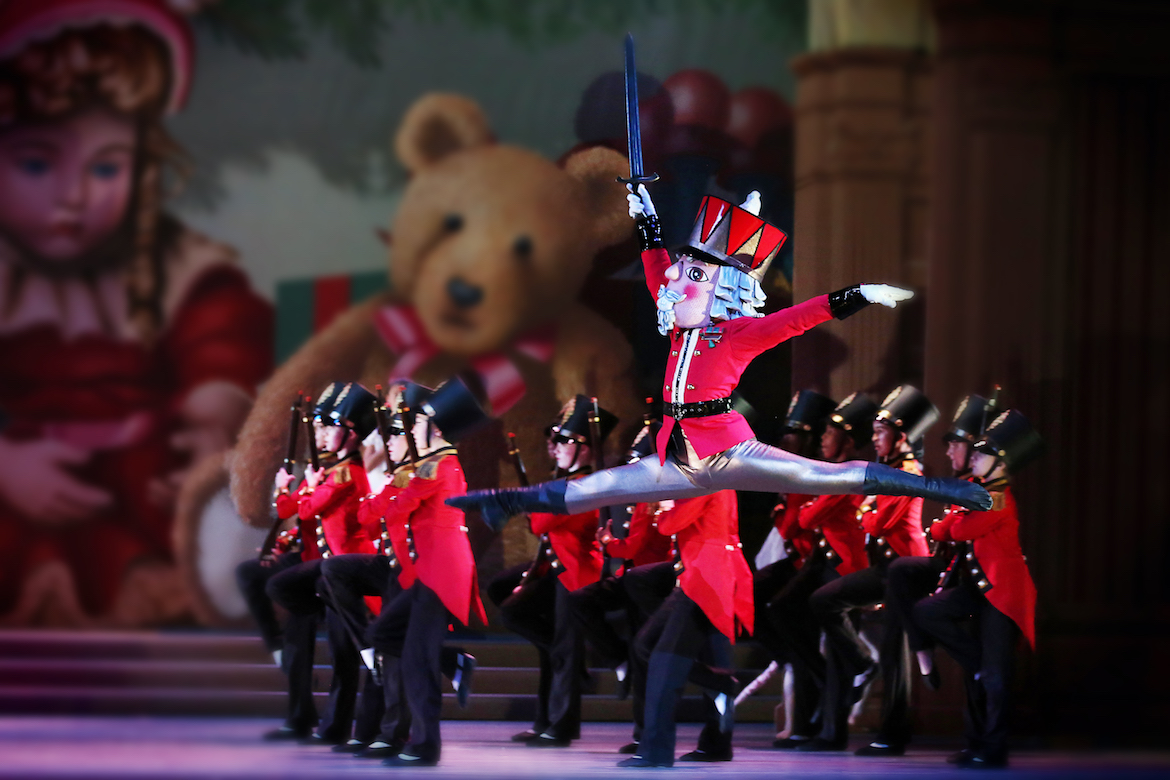 Following the resounding success of last year’s technical facelift, in which all sets and costumes were overhauled, Charlotte Ballet’s 2017 performance will feature a score by the Charlotte Symphony and a stage so beautiful you’ll want to reach out and taste the Sugar Plum Fairy’s sweets for yourself. In addition to Charlotte Ballet’s several shows, patrons can experience The Nutcracker come alive for Night at the Nutcracker. Walk through the Land of Sweets and enjoy seasonal cocktails, hors d-oeuvres, desserts, and a silent auction. The Nutcracker will be available through December.