The looping lines make wordless phrases, a kind of calligraphy-inspired minimalism art that Elliott Puckette either etches or paints onto canvas. The Southern native was raised in the mountainous area of Tennessee. Those walks through the woods – the branches, the smell of the mountains – underline (no pun intended) her artistic influence. “Home,” she says, “hits you like a ton of bricks.” 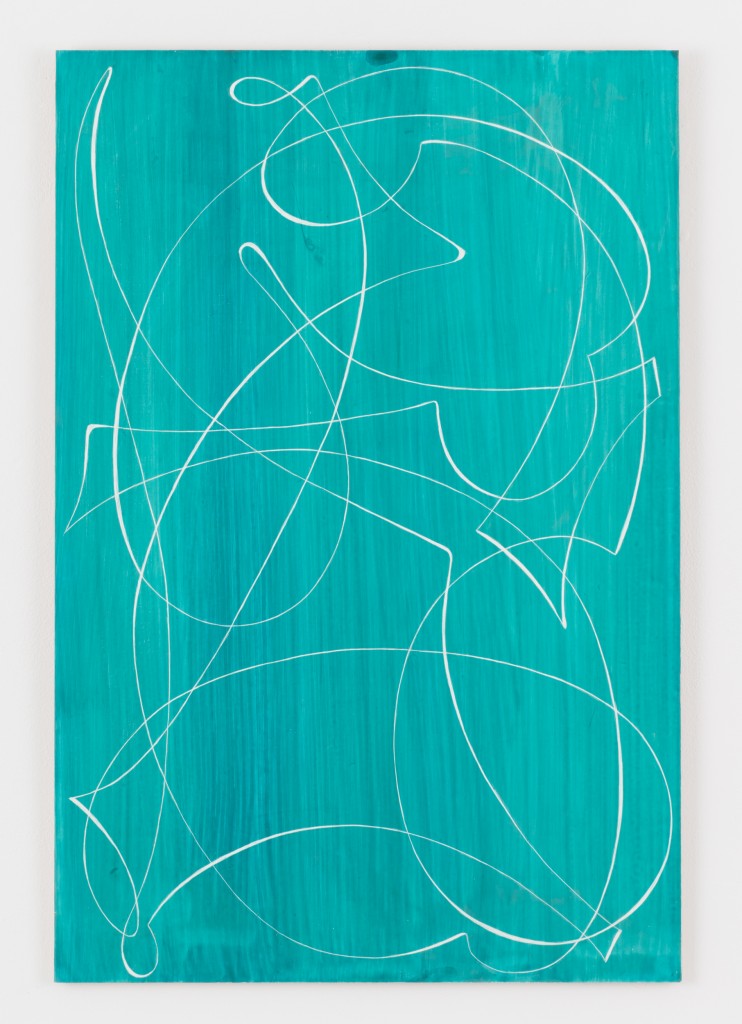 SOCO Gallery, spearheaded by Chandra Johnson, also has a deep appreciation for home: As a platform for artists working locally, nationally, and internationally at the highest levels, SOCO wants to support Southern artists of all variety.

Elliott, who has been perfecting her medium for over 25 years now, works out of her now-home in Brooklyn, New York. Her art has received attention from Art in America, The New Yorker, The New York Times, Elle Décor and Vogue. Her works are in the permanent collections of the Whitney Museum of American Art, the New York Public Library, the Fogg Museum, and the Huntsville Museum of Art. 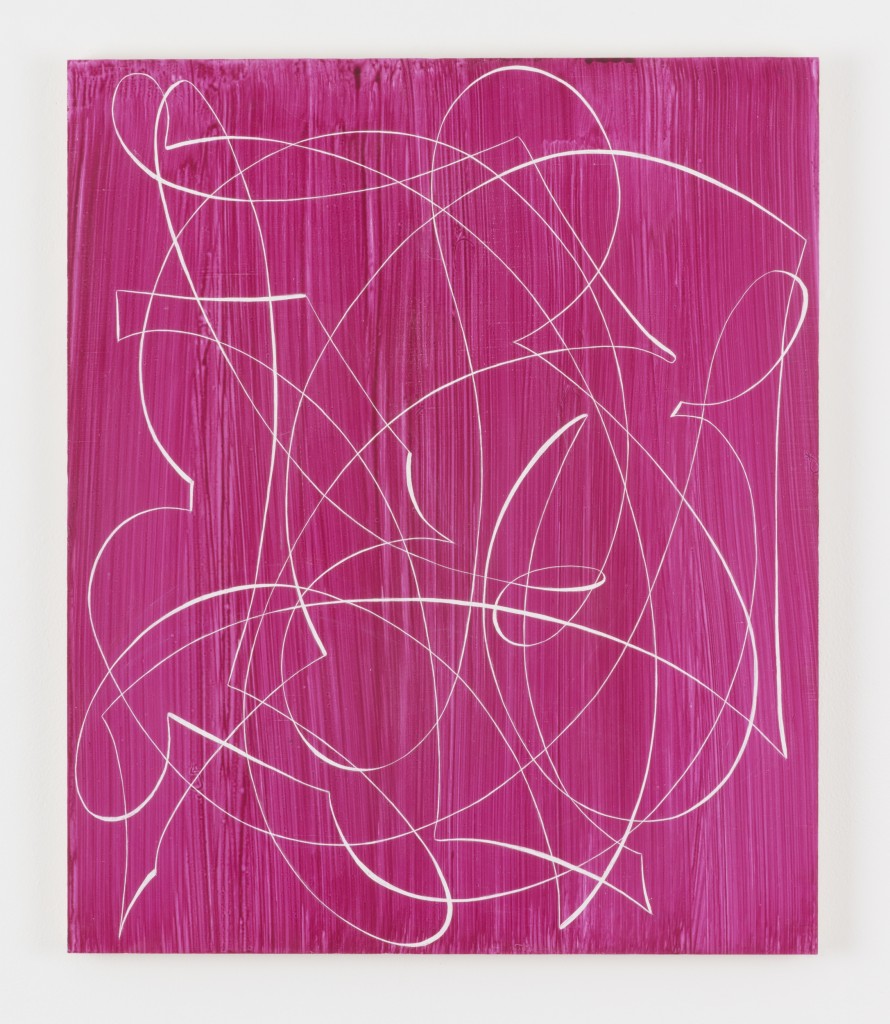 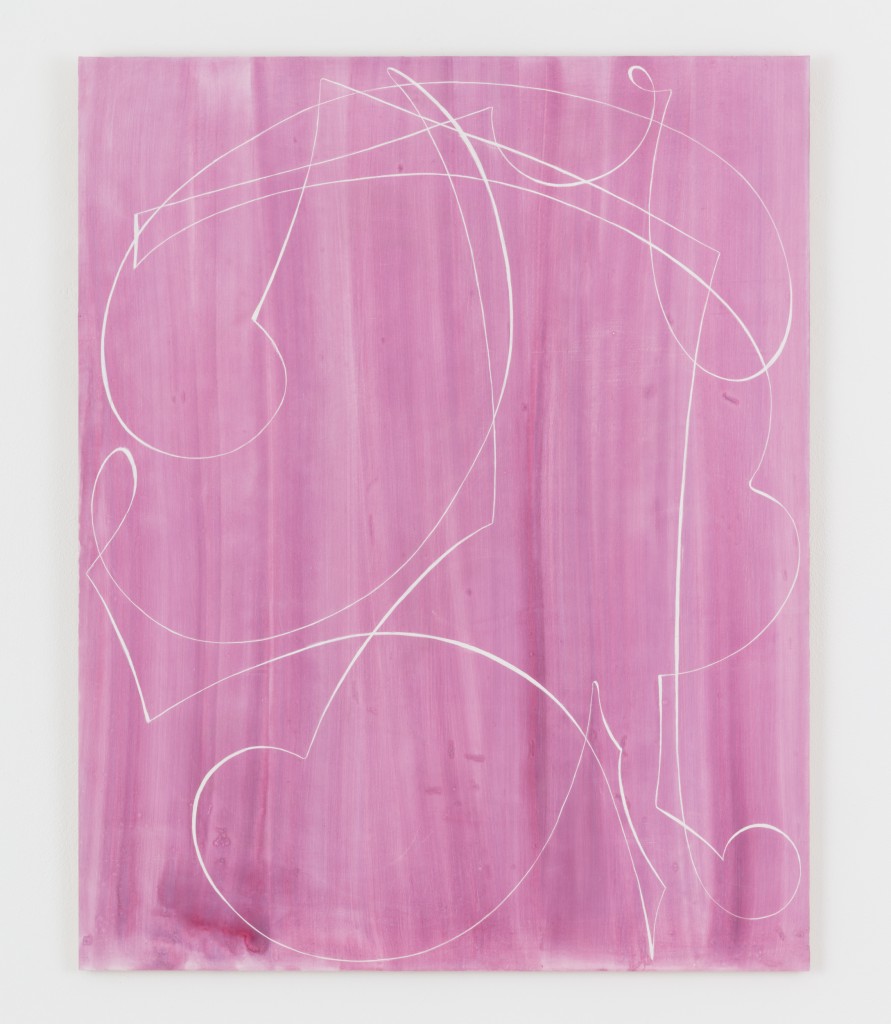 The opening reception with Elliott Puckette is at SOCO Gallery on Wednesday, September 13, from 6-8PM.