If you’ve never had sweetbreads before, don’t research it. Just go try Rodrigo Velazco’s rendering of these delicate bites in Evoke’s new spring menu. His lobster and sweetbreads dish, which shares its plate with an amalgam of peas, mint, lemon, and tarragon jus vinaigrette, is one that Velazco insists “will stay with you.” He’s not wrong. I woke up thinking about it today. 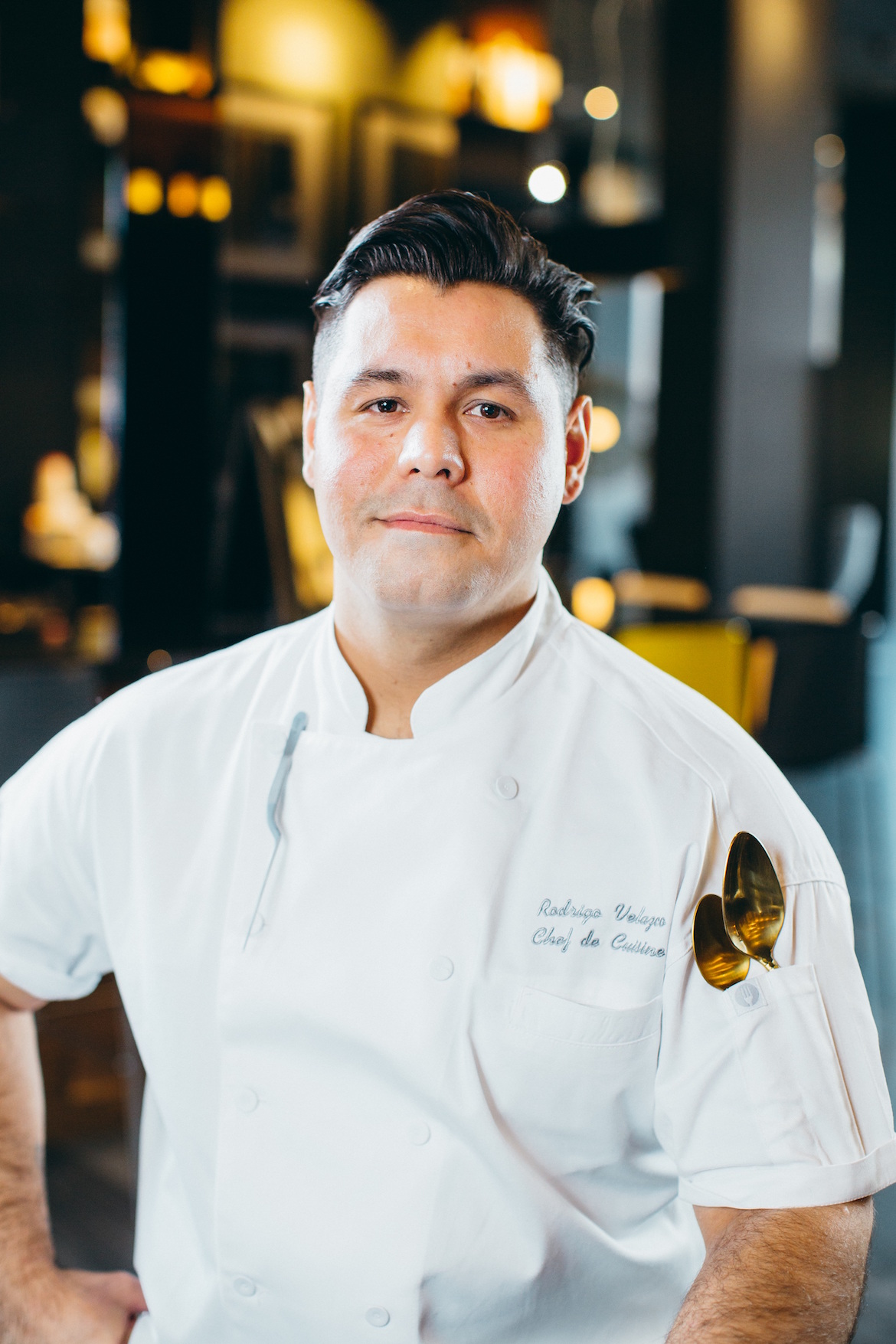 Velazco, Evoke’s new Chef de Cuisine, spearheaded this new menu with a discerning eye for what people really want when they seek out a savory meal. A native of Caracas, Venezuela, Chef Velazco has fused his South American roots with an American Nouveau style of cooking to craft an inspired new springy array of flavors using locally seasoned ingredients. 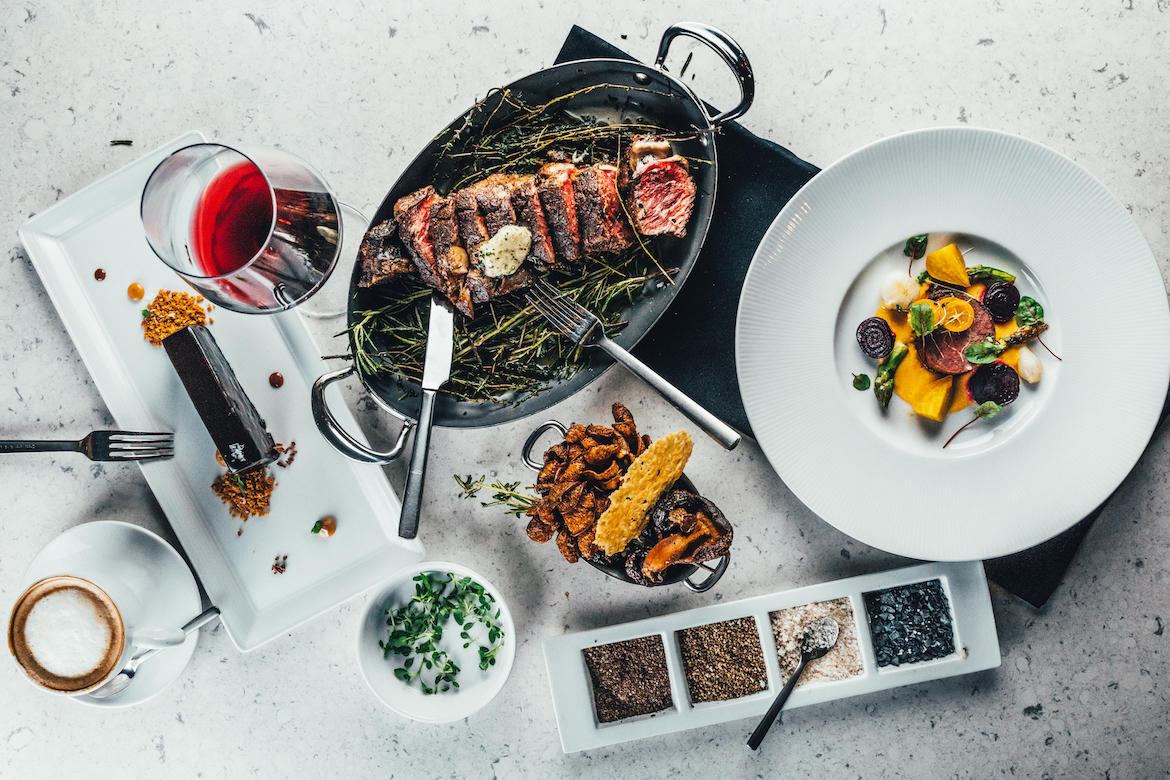 “For us, it’s about creating personal connections between our chefs and diners,” says Velazco. “My focus for EVOKE is on blending taste and emotions with savory flavors; flavors that travel with our guests beyond the walls of our dining room.”

He’s a foodie who seems to really care about your take on his food. He’ll ask you about it, always toting shiny, gold tasting spoon—a practice he adopted when his silver spoon kept disappearing kitchen-side. The chef zips from the dining room to the kitchen in a bonkers effort to maintain a distinct presence in both locations at once…and somehow it works for him.

The Le Méridien restaurant’s new menu offers both decadent and refreshingly light dishes in good measure, from a yellowfin tuna that embraces pickled vegetable to a simple sturgeon, held up by a briny di vitello jus, that really earns its place as your last course.

Fresh off his tenure at the Metropolitan’s equally modern Vivace, Rodrigo looks to shake things up at Evoke in a way that we’re nothing short of thrilled about. Also, I’m not kidding: Go for the sweetbread and lobster, y’all. 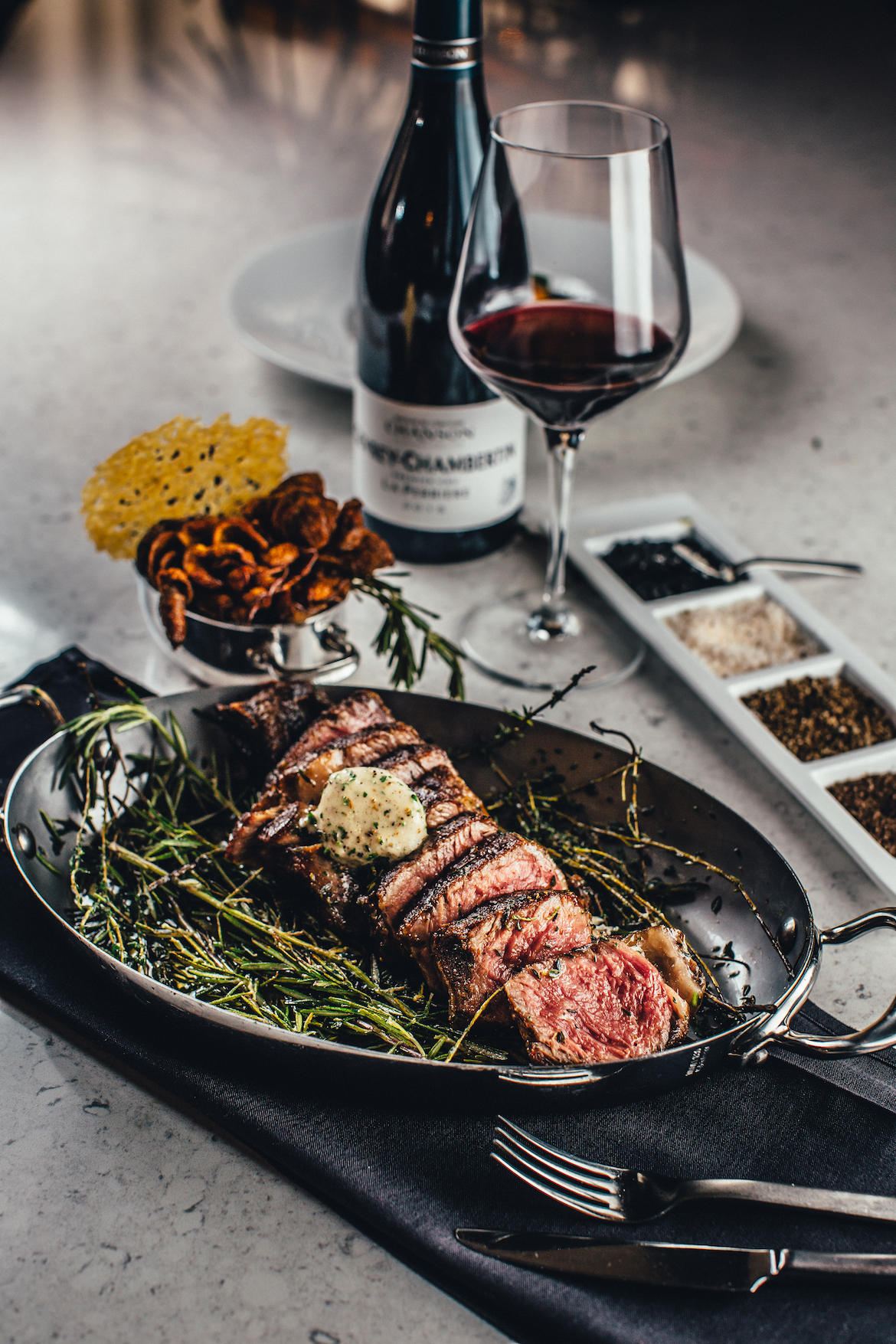