Halloween in Charlotte this year has, rather unfortunately, landed on a Tuesday, but that doesn’t mean we’ll be neglecting the big day. Grab your costume and celebrate in style the weekend before with some of the city’s best events. Whether you’re looking to party with friends, have a quiet night on the town, or take the kids to their first costume parade, the city has a little something for everyone.

Monster Mashes
Head to these parties to show off your costumes and enjoy an energetic night out with friends:

12th Annual CharloWEEN
10/27/17, beginning at 5 p.m. – Busy that Saturday? Friday’s CharloWEEN bar crawl features some a lot of the same bars as Rich and Bennet’s, but at a cheaper admission price. Ask for their package deal and get tickets to CharloWEEN and Charlotte’s Grave Diggers Ball at a discount. Speaking of which…CharlotteNightlife.com 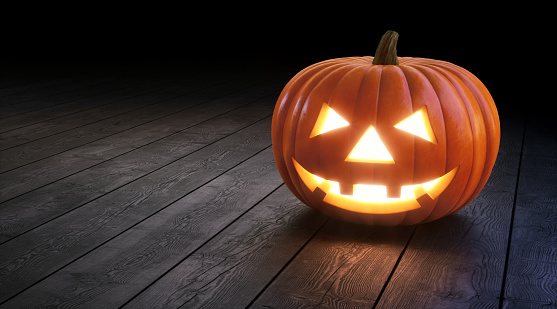 Quiet Nights
If big bashes aren’t your thing, head to these events to enjoy some fun nights that will still put you in the spooky spirit.

Buzzed City Beer Release Party
10/28/17, beginning at 12 p.m. – The Unknown Brewing Company adds a new beer to their line-up just in time for Halloween. Be the first to taste the Buzzed City Beer, then grab a slice of Brixx Wood Fired Pizza and hang out with your fellow beer-aficionados. Legendary Charlotte photographer Uncle Jut will be selling his prints at the event alongside giveaways and charity raffles.
Unknownbrewing.com

Not-so-scary Kids’ Activities
Bring the family to these kid-friendly events and let them show off their costumes without having to head in early on a school night.

Bootanical
10/28/17 and 10/29/17, beginning at 11 a.m. – The Daniel Stowe Botanical Garden will have everything a kid could want—from pumpkin and face painting to story time and a scavenger hunt. Enjoy live music and entertainment from the Le Croix Dance Company, then let the little ones march in their very own costume parade.
Dsbg.org

2017 Boo Bash
10/22/17, beginning at 1 p.m. – Head to SouthPark Mall’s Symphony Park for an afternoon filled with arts and crafts, costume contests, and trick or treating. Kids can pose with their favorite super heroes and Disney characters, then dive into one of the park’s many bounce houses.
Southcharlotte.macaronikid.com