Finally, the James Beard Foundation semifinalists for the 2017 Restaurant and Chef Awards are here. We’re proud to say two Charlotte chefs made the Best Chefs of the Southeast List along with seven other North Carolina area chefs. Read on for more about each of these local talents, and start planning your foodie road trips now.

Paul Verica of Heritage Food and Drink in Waxhaw, NC 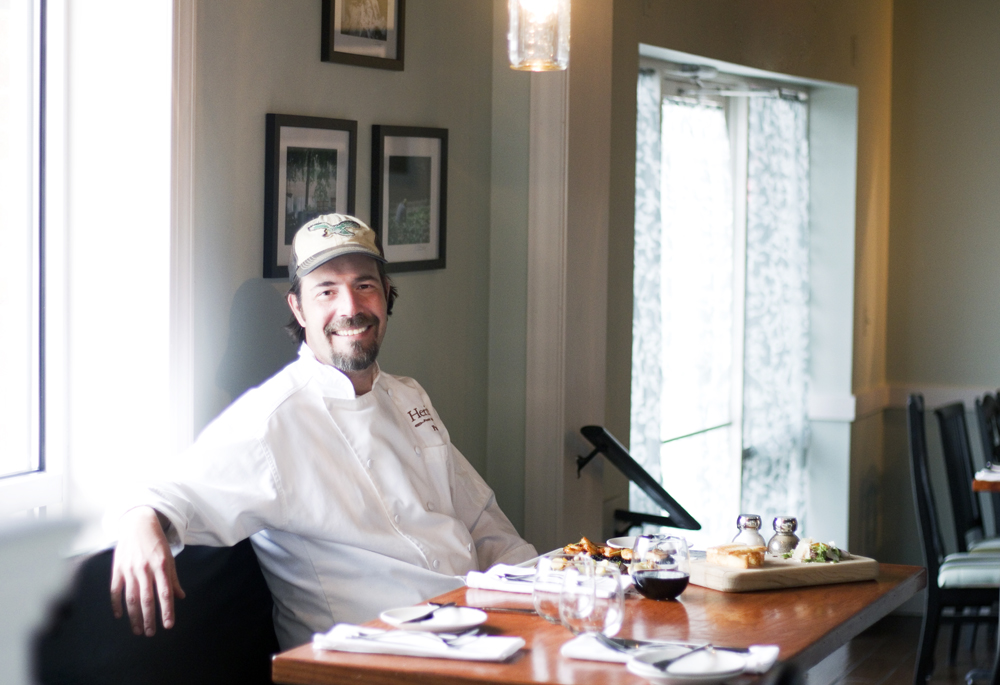 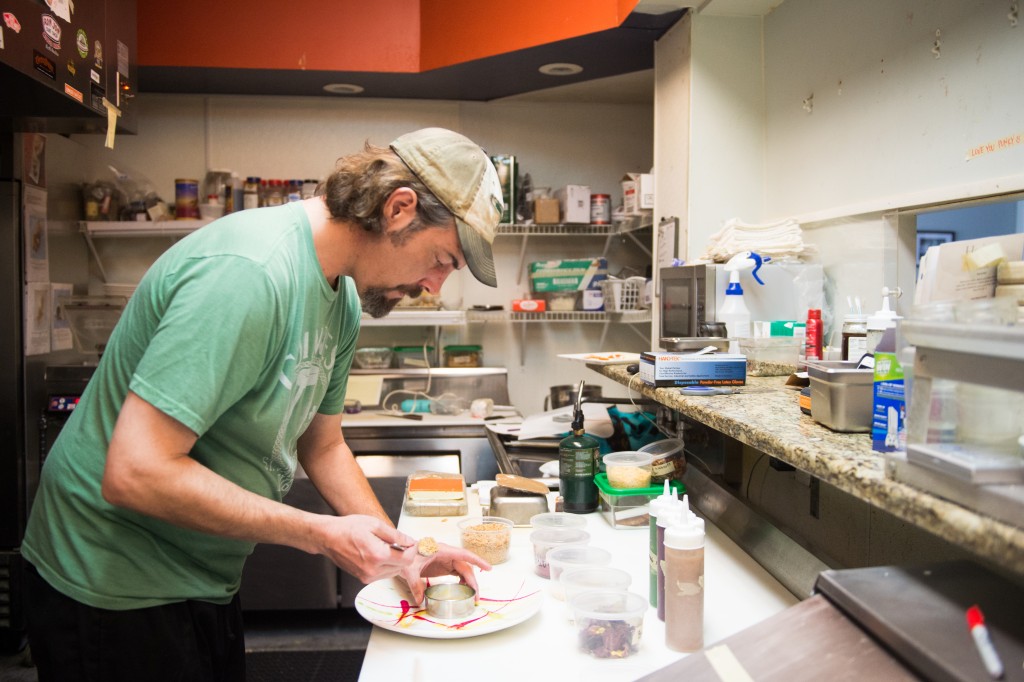 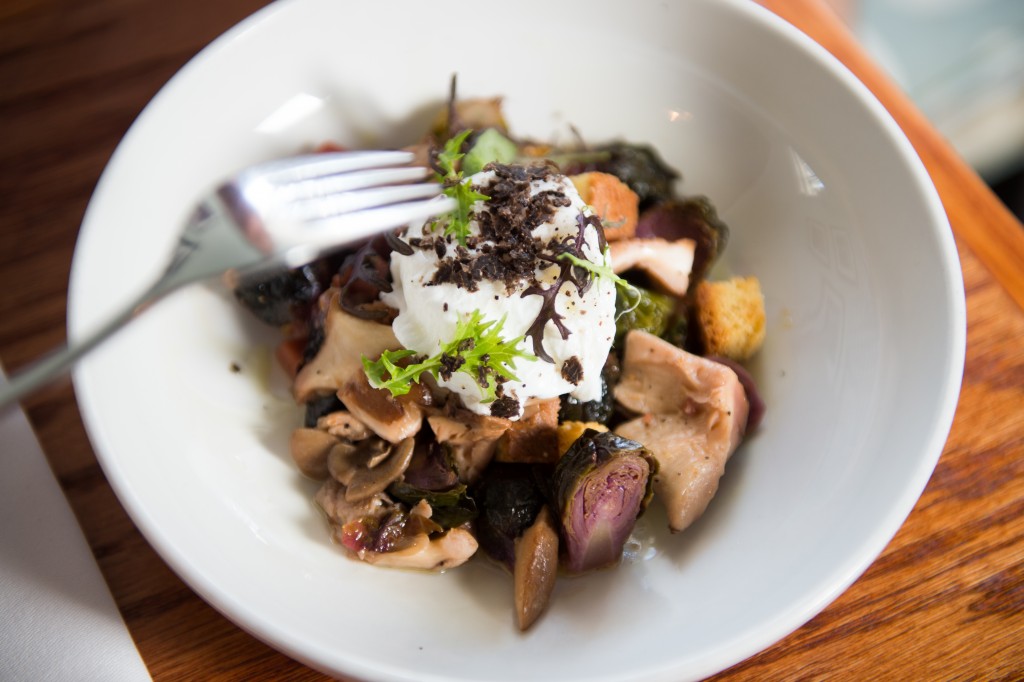 “Heritage has consumed me over the last three and half years and to get recognition like this is just so freakin cool,” Chef and Owner Paul Verica tells us. “It’s just great for my team who has worked so hard to get us to this point.” Paul has spent the last 20 years developing his personal style of New American Cuisine that culminated in his beloved Heritage Food & Drink. He is the face of the farm-to-table movement in Charlotte and has been able to build an amazing network of local producers in our area.

“I am totally blown away by the nomination… it is not something we were expecting at all,” he shares. “I had no idea until a little after 11 yesterday morning. I had went back to sleep after getting my son off to school and woke up to my phone was blowing up. I think it is so great for us at Heritage, but also for Charlotte’s culinary scene to have two restaurants nominated. It will hopefully bring much deserved recognition to our city in terms of what great restaurants and chefs we have.”

Heritage offers up an extensive wine list and a produce-centric menu that taps into some of NC’s best farmers.
www.heritagefoodanddrink.com 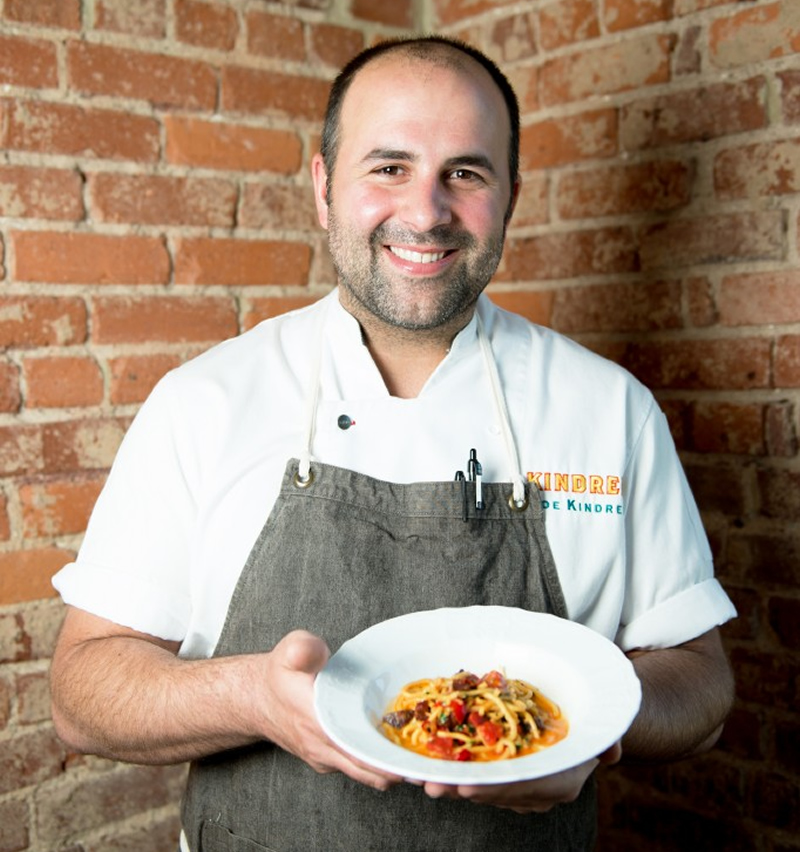 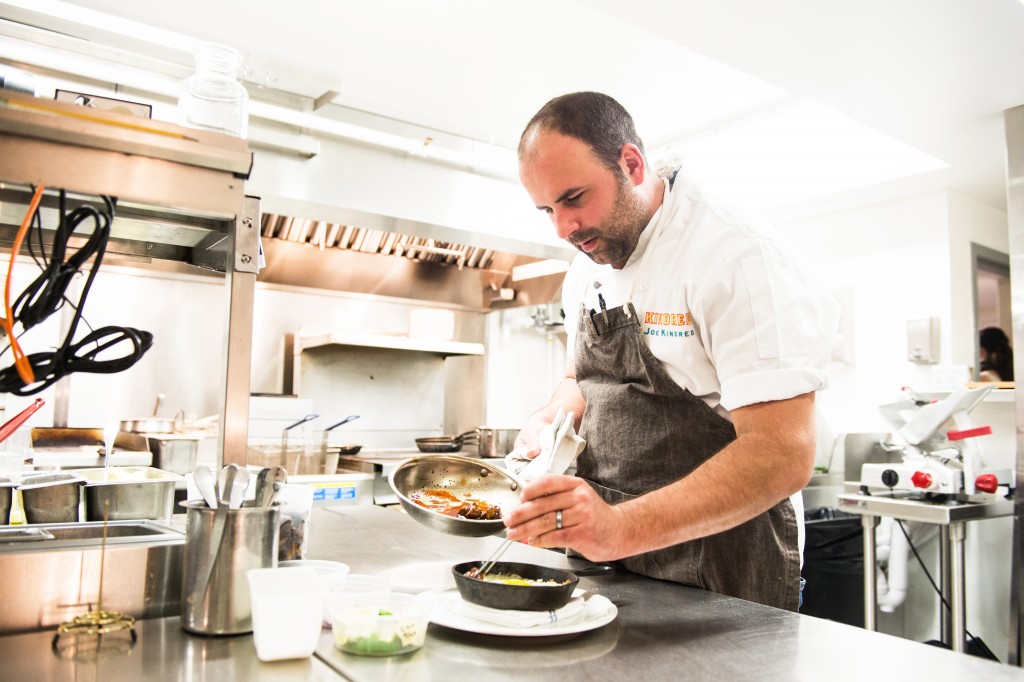 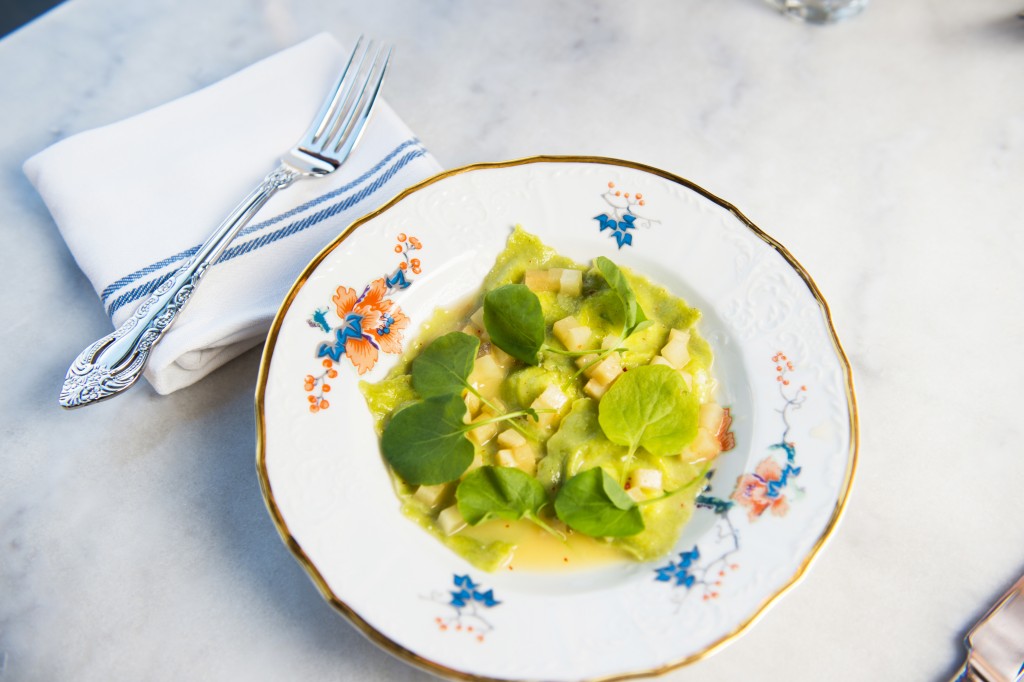 Kindred, the restaurant that opened in downtown Davidson in February 2015 under the expertise of Joe and Katy Kindred, has gained steady critical acclaim in Charlotte and beyond ever since. It was named No. 7 among the country’s top 10 new restaurants by Bon Appetit – the first time a Charlotte-area place made the list- and this is the second James Beard nod they’ve received.
kindreddavidson.com

Steven Devereaux Greene of Herons in the Umstead Hotel in Cary, NC:
Herons is the signature restaurant of The Umstead Hotel and Spa, with a full-view kitchen, original artwork and floor-to-ceiling windows. They’ve redefined American cooking with their local, seasonal ingredients and precise techniques and offer homegrown vegetables and herbs.
www.theumstead.com

John Fleer of Rhubarb in Asheville, NC:
Chef John created Rhubarb as a place for sharing food and experiences. As a chef, he says, he has “witnessed how sharing a meal can reveal insights and discovery and deepen the connections between us.”
www.rhubarbasheville.com

Vivian Howard of Chef & the Farmer in Kinston, NC:
Vivian and Ben opened Chef & the Farmer in 2006 to bring the small town together. Since then, they’ve gained acclaim for the thoughtful, creative cooking rooted they do that pays homage to our region’s ingredients and traditions.
www.vivianhoward.com

Matt Kelly of Mateo in Durham, NC:
Mateo is the first solo venture for chef Matthew Kelly. Housed in the heart of downtown Durham, they’re serving up a menu that blends the flavors of Spain with beloved ingredients and dishes of the South through their casual, yet refined, menu of Spanish small plates.
mateotapas.com

Cheetie Kumar of Garland in Raleigh, NC:
Garland is a unique dining experience in the heart of Raleigh. The modern style resturant offers an eclectic Indian & Pan-Asian menu paired alongside craft cocktails in a modern, playful setting.
garlandraleigh.com

Elliott Moss of Buxton Hall in Asheville, NC:
If you’ve been to Asheville, surely you’ve been encouraged to stop by Buxton Hall. The classic BBQ joint, opened in August of 2015, is working to revitalize Carolina barbecue history and demonstrate that tradition has never tasted better.
www.buxtonhall.com

The 2017 James Beard Awards Gala will be held at the Lyric Opera of Chicago on Monday, May 1. The Foundation’s Media Awards will take place at Pier Sixty at Chelsea Piers in New York City on Wednesday, April 25. Stay tuned to find out more about the results for the NC and Charlotte-area chefs.