“It has been said that the act of observation is linked to the “reality” observed—that we can create our own reality.  This has been an ongoing inquiry in my work,” Johan says. 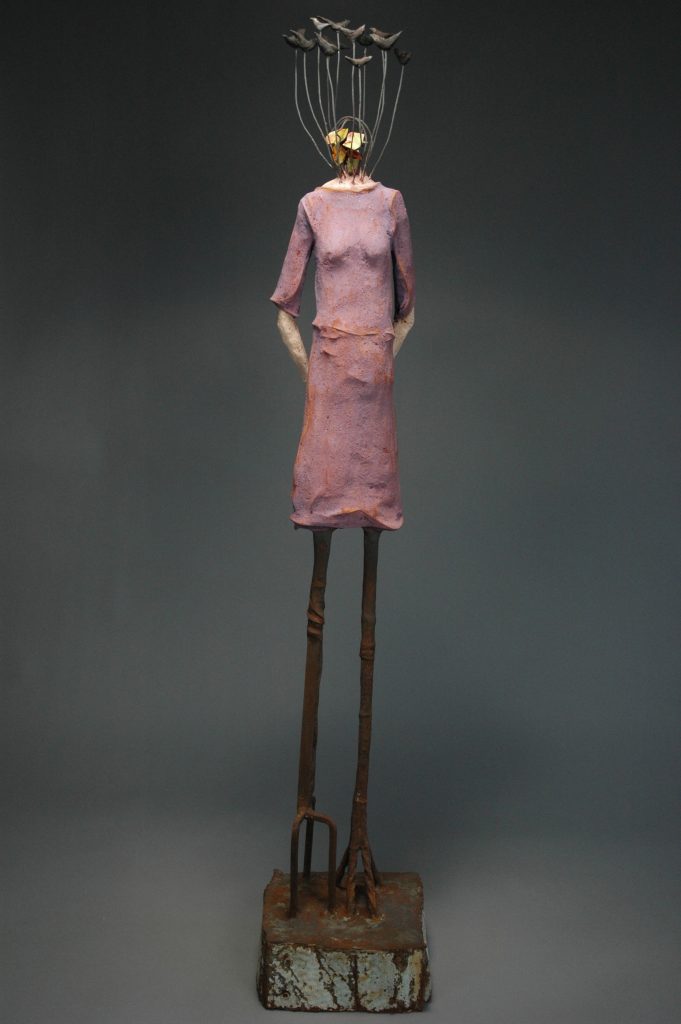 Jenny Nelson’s show, light waves, will also feature new work. She applies paint in layers using palette knives, brushes and oil sticks. “My work has always been anchored in drawing. The years I spent studying drawing and painting from life instilled a strong sense of space and structure in my work.  At some point, I became more interested in the negative space surrounding the objects I was observing, and I began modifying the objects themselves. very organically an abstract language developed, but the sense of structure and organization remained constant in the painting.”