Born and raised in New Jersey, Megan Miranda, the New York Time’s best-selling author of All the missing Girls, began to fall in love with writing at an early age.From there, her journey to publication has been… an eventful one, to say the least.

As an avid reader of her mother’s mystery and thriller novels—genres that have clearly influenced her work—her passion for literature always lived alongside her zeal for science. However, when the time came for Miranda to choose between her two great loves, with her heart set on science she applied early and was accepted to the illustrious Massachusetts Institute of Technology. In the years at MIT and following, she laid her fiction writing on the backburner to her studies and career in biotech and education. One piece of writing advice she did learn from her studies, though, was to never fear failure, but to view it instead as a step in the process. 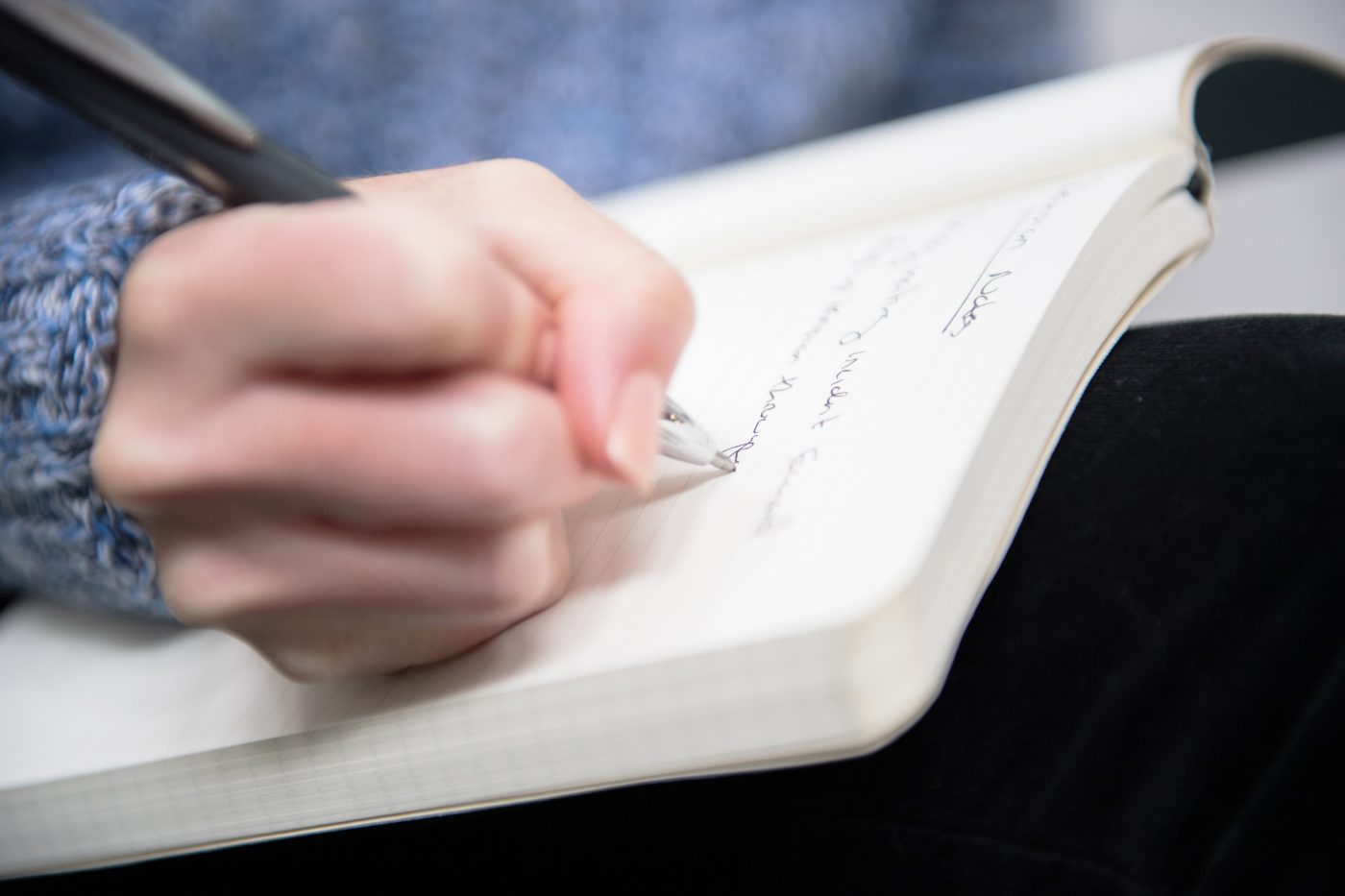 Years later, this mindset is what fueled Miranda to uproot herself from her science-based career and begin cultivate the seeds for her fiction writing. Coincidentally, that also meant changing locations. After touring the Charlotte area and falling in love with all the Queen City has to offer, Miranda and her husband moved their family from Boston to Huntersville, North Carolina within a month. From here, Miranda’s real work began. In the hours when her children were occupied, Miranda wrote tirelessly.

With the inspiration of Young Adult authors such as Mary Pearson, John Greene, and Michael Crichton as a driving force behind her writing,  Megan Miranda’s first success came in 2010 with the publication of book number one. Although the book’s publication was a strenuous process—getting soundly rejected and rewritten twice from scratch by Miranda before being accepted—Miranda has been a successful author since. 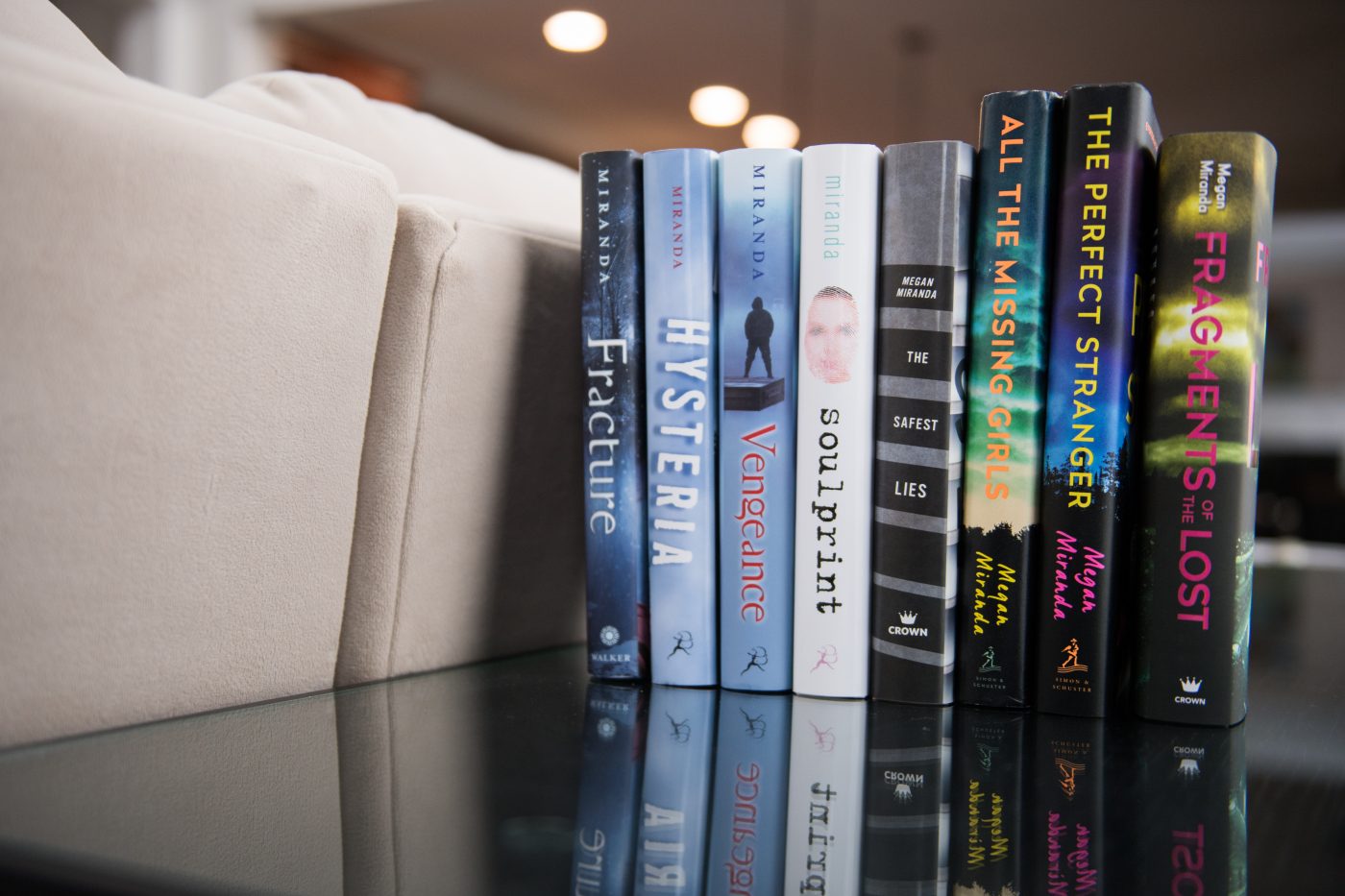 But if you’ve heard of Megan Miranda already, it’s probably because of her most recent novel, the North-Carolina-based New York Time’s best-selling novel All the Missing Girls. Miranda attributes the book to a drive she took from North Carolina to her hometown in New Jersey. During the scenic drive, Miranda noted how, with the dramatic changes of the scenery as she moved north, she felt as if she could feel herself becoming the person that she used to be. This revelation spoke to her, and sparked her to craft a mystery that unfolds in reverse and delves into ideas of home and the past over the course of her novel. The book flew off the shelves, a devourable page-turner of a mystery with intriguing characters and a deepening plot. 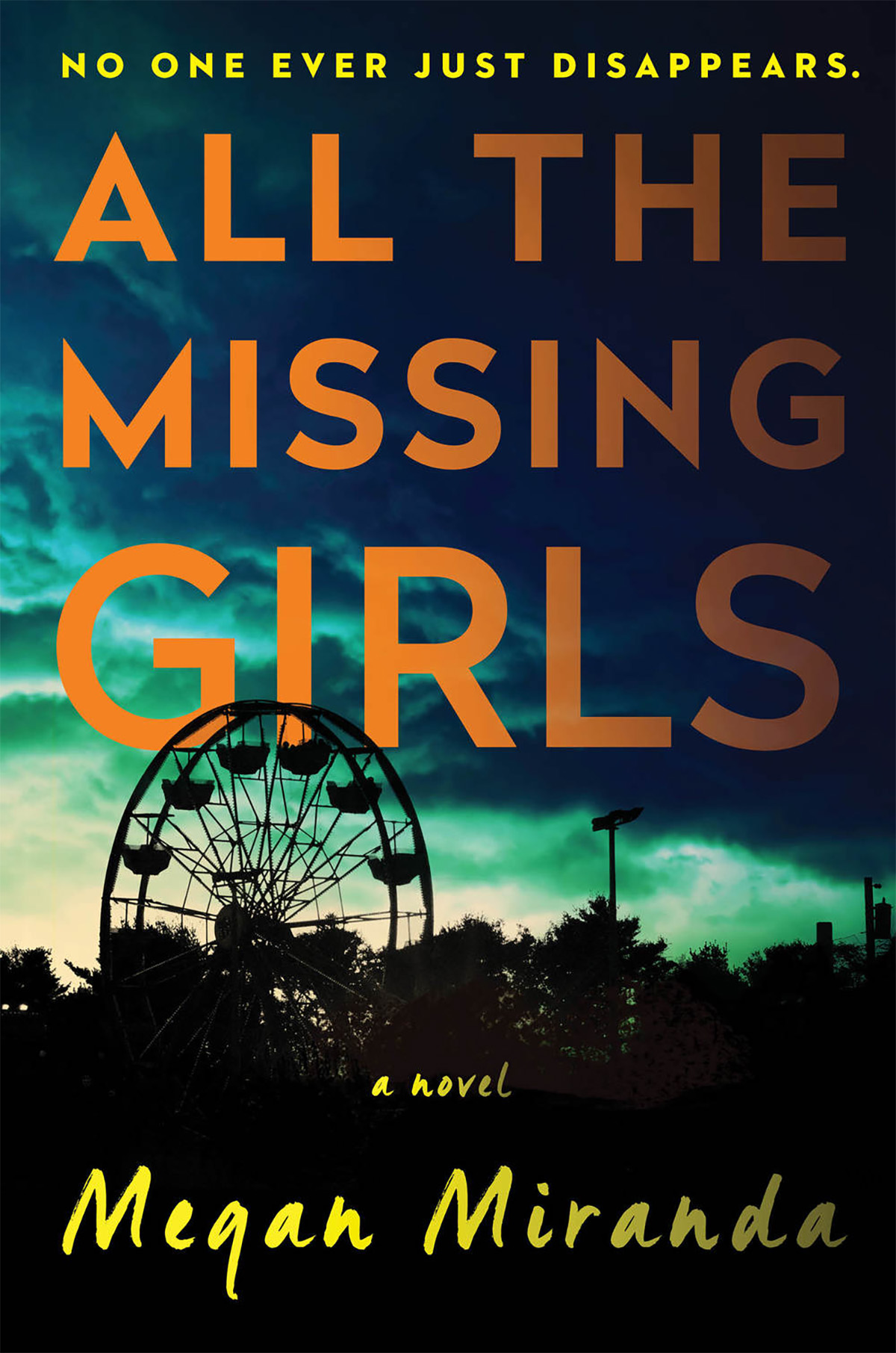 And the rest, we suppose, is history. Megan Miranda continues to be a reckonable force within Charlotte’s growing literary community, and through her writing, we can all learn from the lessons she teaches: to do what we love, embrace our passions and our voice, take pride in the uniqueness that ultimately makes us stand out, and to always trust the process.