On the coast of North Carolina, at the junction of the Neuse and Trent Rivers, rests the second oldest town in the state, New Bern. Having endured both the Civil War and the Revolutionary War, New Bern is the kind of well-preserved historic gem rarely found in the Tar Heel state. The town has something for everyone—buildings and businesses of bygone eras brush shoulders with modern shops, art galleries, and restaurants—making it the perfect destination for a weekend away from Charlotte.

Step back in time at the Tryon Palace and Gardens, which Royal Governor William Tryon called home in the 18th century and which functioned as the first permanent capital of the state of North Carolina. No longer the governor’s residence, Tryon Palace now functions as an exceptional, sprawling complex of gallery, museum, and cafe space. Learn about the state’s economic, anthropological, and environmental past at the Regional History Museum; roam the gardens surrounding the Palace; visually immerse yourself in priceless art at the Duffy Gallery; and dine along the waterfront at Lawson’s Landing. When you’ve explored to your heart’s content, pop over to New Bern Academy Museum or Civil War Battlefield Park to round out your historic timeline with an exploration of the state’s role in in the Civil War. 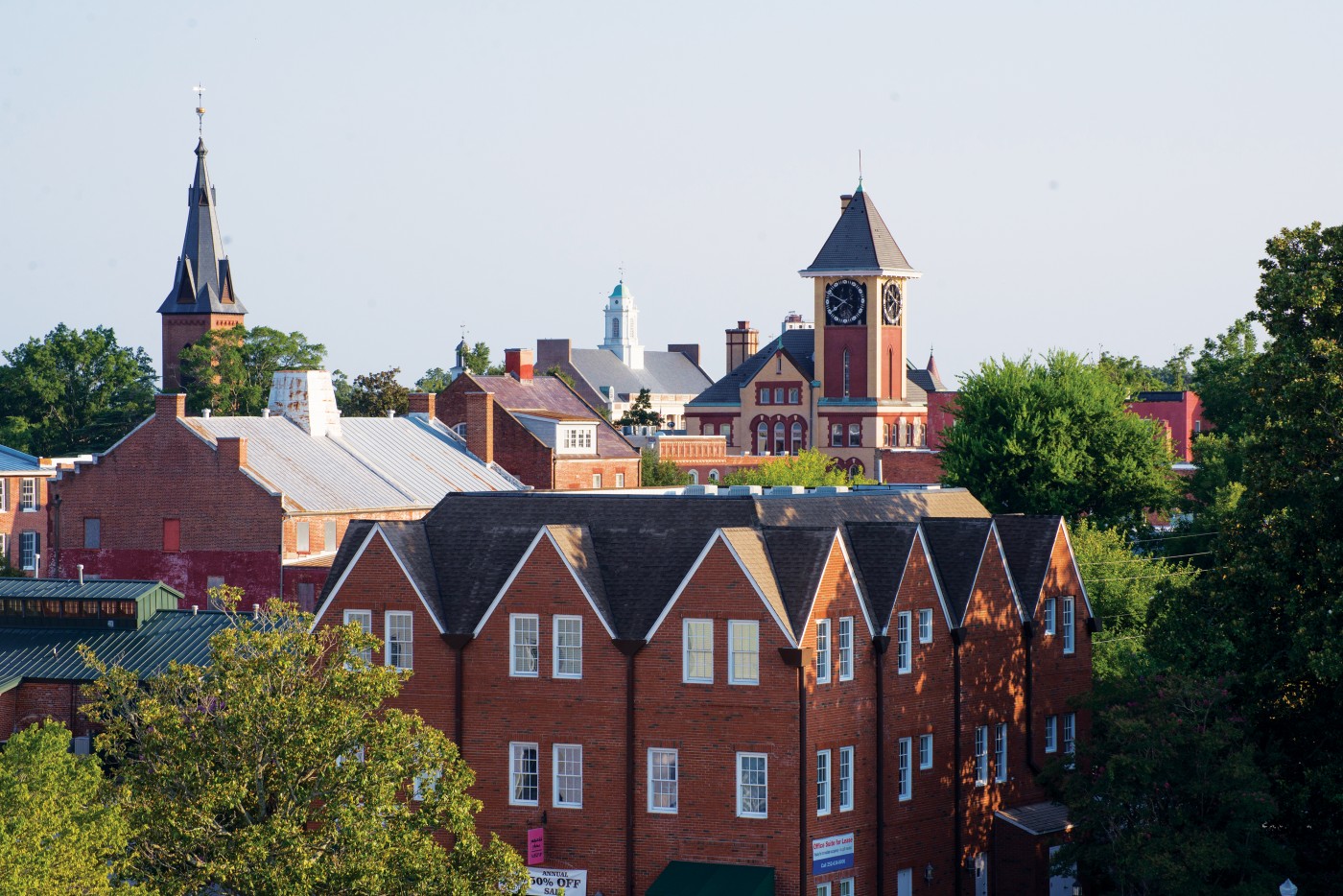 New Bern’s appeal resides not only in its well-preserved history, but also in its gently bustling downtown. Spend an hour ogling at New Bern’s eclectic variety of architectural styles, including Federal-style buildings, Georgian and bungalow homes, Victorian mansions, and Greek Revival homes. Explore the New Bern Farmer’s Market Saturday morning, where you can gnaw on baked goods, try on handmade jewelry, and purchase crafts and artwork composed by local artisans and artists. And, of course, don’t forget to shop at one of New Bern’s quaint antique or gift shops.

Where to eat:
247 Craven, Persimmons Waterfront Restaurant, The Chelsea

What to do: There are many things to do in New Bern, but these are three that should not, for any reason, be missed: Tryon Palace, Carolina Creations Fine Art and Contemporary Gallery, and a trolley ride with New Bern Tours.

At the end of the weekend, you’ll return to the Queen City with a deeper appreciation of North Carolina history, a full belly, and a few full shopping bags…and, if you’ve any sense, plans for your return trip to beautiful New Bern.