TreesCharlotte will hold a unique fundraiser to protect and grow Charlotte’s beloved tree canopy: They are hosting a sale of 27 original Paul Simon paintings, with all proceeds to benefiting the non-profit.

Money raised from Color the Canopy will go toward tree plantings, stewardship and educational programs. As Charlotte’s tree canopy feels stresses from age and development, TreesCharlotte’s mission is to engage community volunteers to plant thousands of trees each year at schools, parks and neighborhoods. Since its start six years ago, TreesCharlotte has planted more than 25,000 trees with 13,000-plus volunteers. 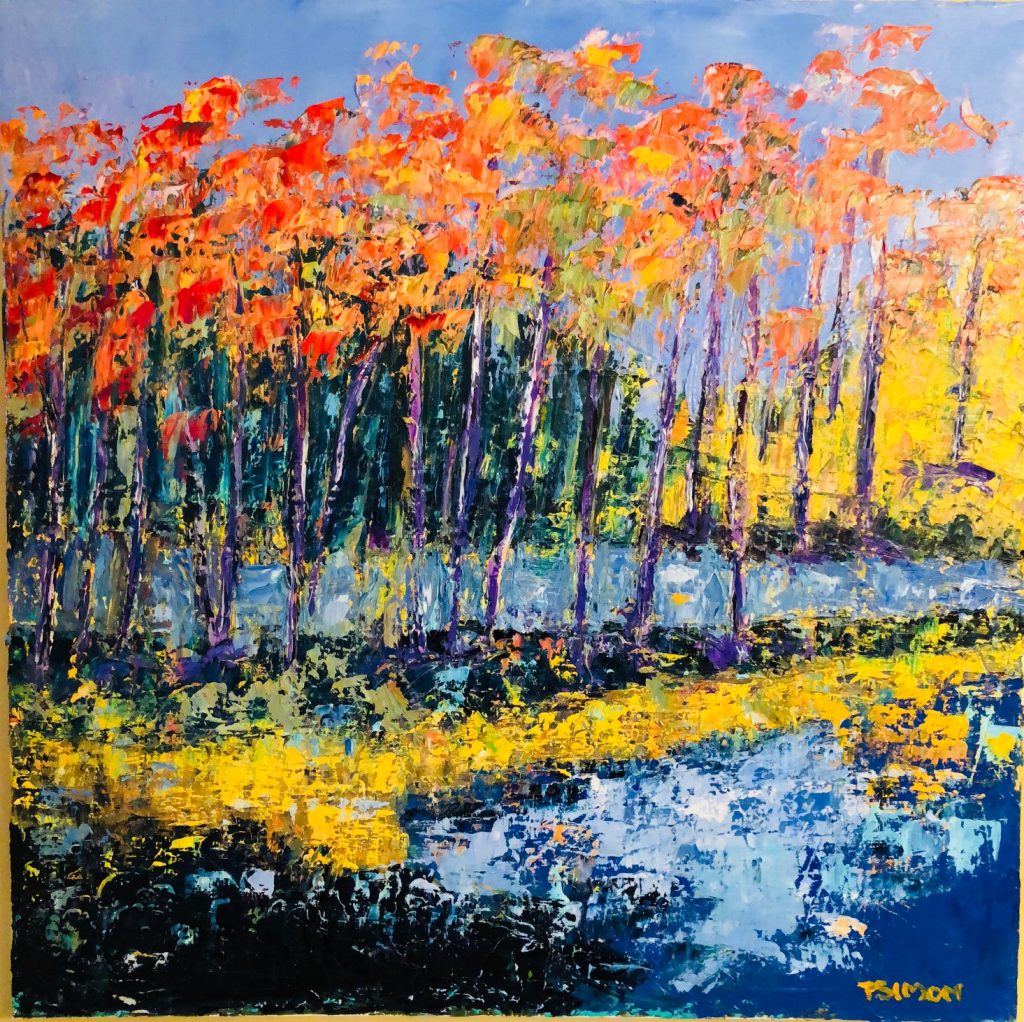 Paul’s paintings feature landscapes, flowers and some particularly festive roosters. All 27 works can be viewed and purchased at PaulSimonArt.com and at Paul Simon’s Men Store, 4310 Sharon Road. The public is invited to a free art crawl with wine and hors d’oeurves at Paul’s Sharon Road store on Friday, April 20, from 6-9 p.m.

TreesCharlotte has a long history with the Simon family. Marcia Simon, president of Paul Simon Women and Paul’s wife, took her passion for trees and Charlotte to lead a citizens group in launching TreesCharlotte six years ago. Today, she co-chairs the TreesCharlotte Board of Directors.

“I’ve known Paul and Marcia for years, and generosity at this level is constant,” said TreesCharlotte Executive Director Chuck Cole. “For me, I’m transported when I gaze upon a colorful landscape or quirky subject. And the trees make it all the more special.” 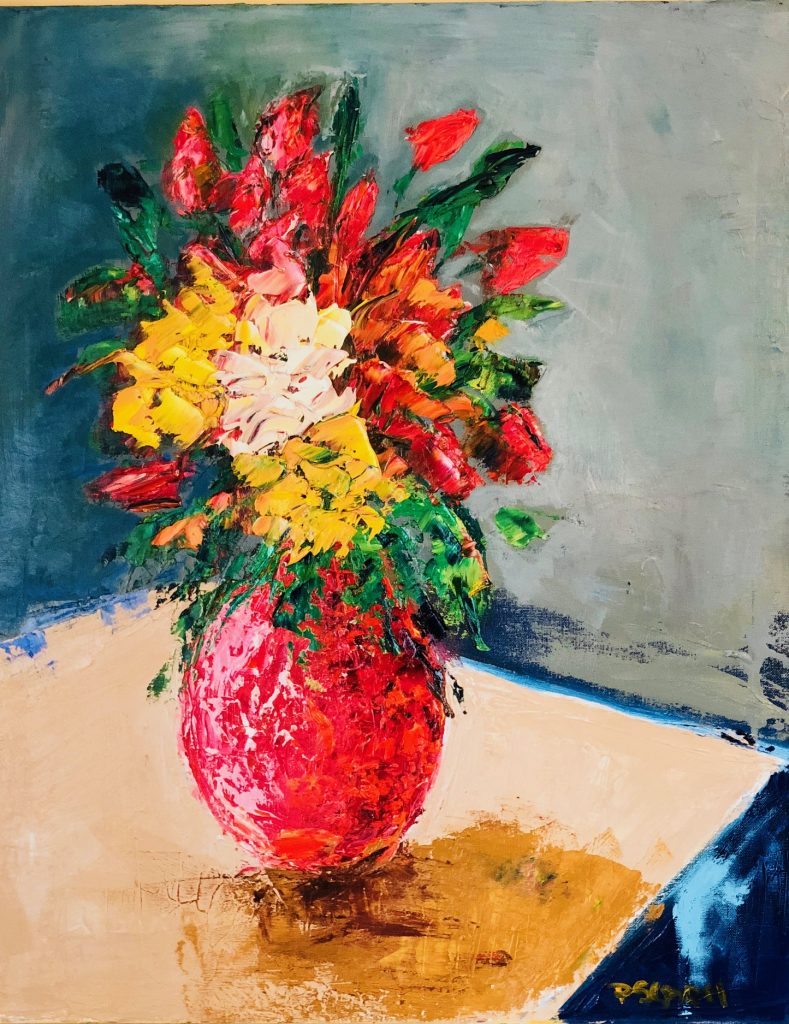 Paul Simon Co. opened in 1975 with a Myers Park store. It added a SouthPark location in 1980 and a woman’s boutique in 1995. Throughout the years, the company has donated to dozens of local causes, including TreesCharlotte.

In 2012, TreesCharlotte was created as a public/private collaboration with the City of Charlotte, dedicated to planting trees primarily through volunteer efforts with a focus on underserved communities. As a 501(c)3 nonprofit, TreesCharlotte also educates Charlotte’s residents on the importance of the canopy and ways to plant and preserve trees. In just six years, TreesCharlotte has helped plant more than 25,000 trees.