Woops! takes their macarons seriously. The phenomenon began in New York City, with four friends who had a passion for the colorful sweet treats. After taking over the Big Apple with numerous locations, the dedicated team of macaron lovers decided to spread the love. The charming Whoops! kiosk opened in South Park Mall last November, and locals have been flocking to the popular macaron destination ever since.

Stacy Parrillo, owner of the specialty bake shop, decided to bring Woops! over to Charlotte back in September 2016. For Parrillo, it was a leap of faith worth taking. 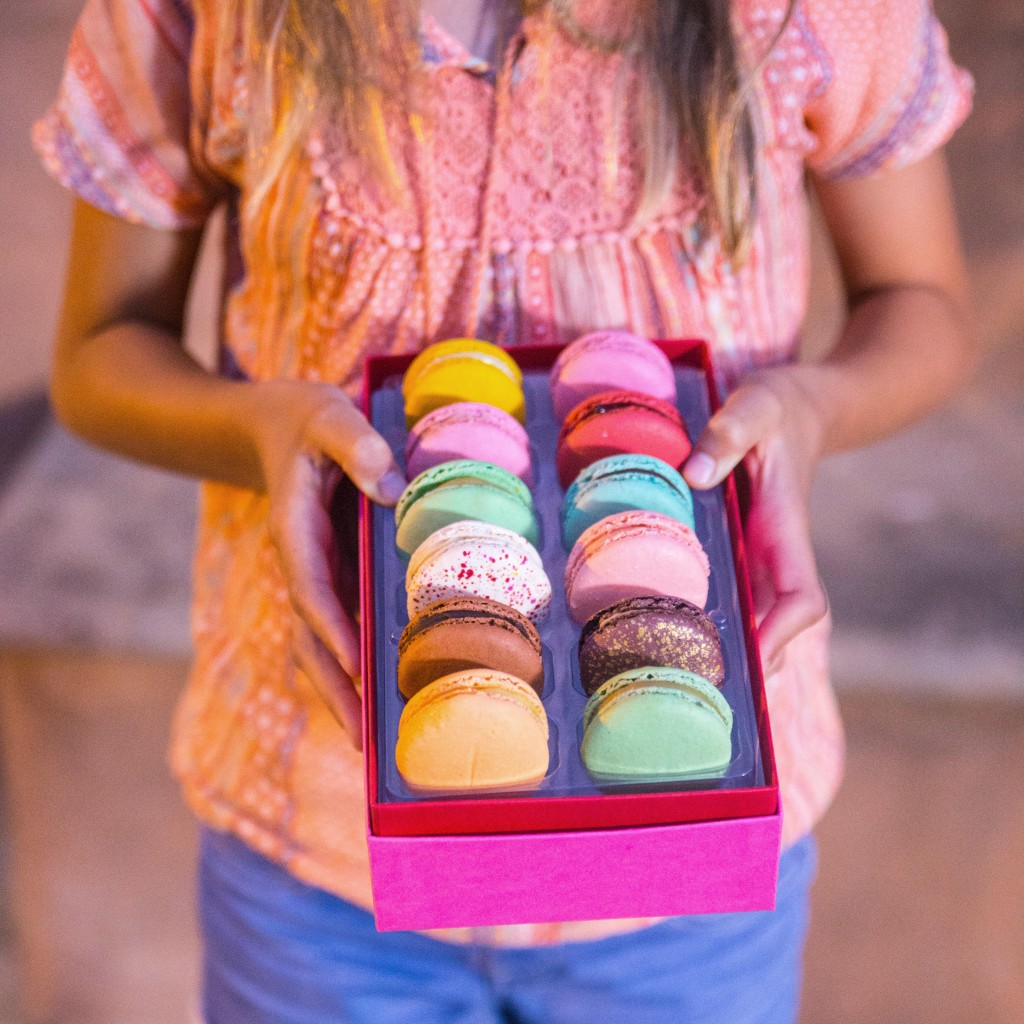 “I really loved the visual appeal of French macarons, but had never even tasted one at that point in time,” Parrillo says. “So, I went to a local bakery that offered them and gave it a try—that was when I decided I needed to open this business.”

Although Woops! macarons has locations across the country, each and every macaron is made in Brooklyn, New York, before being shipped out for local enjoyment. Notable picks include the coconut macaron, which features a white chocolate ganache filling and coconut milk, topped off with toasted coconut.

Another tasty option is the lemon tart macaron, a citrus-y concoction bound to satisfy the tastebuds. For those looking for even more to love, opt for a boxed set of six, 12, or 24 hand picked or pre-selected macarons. 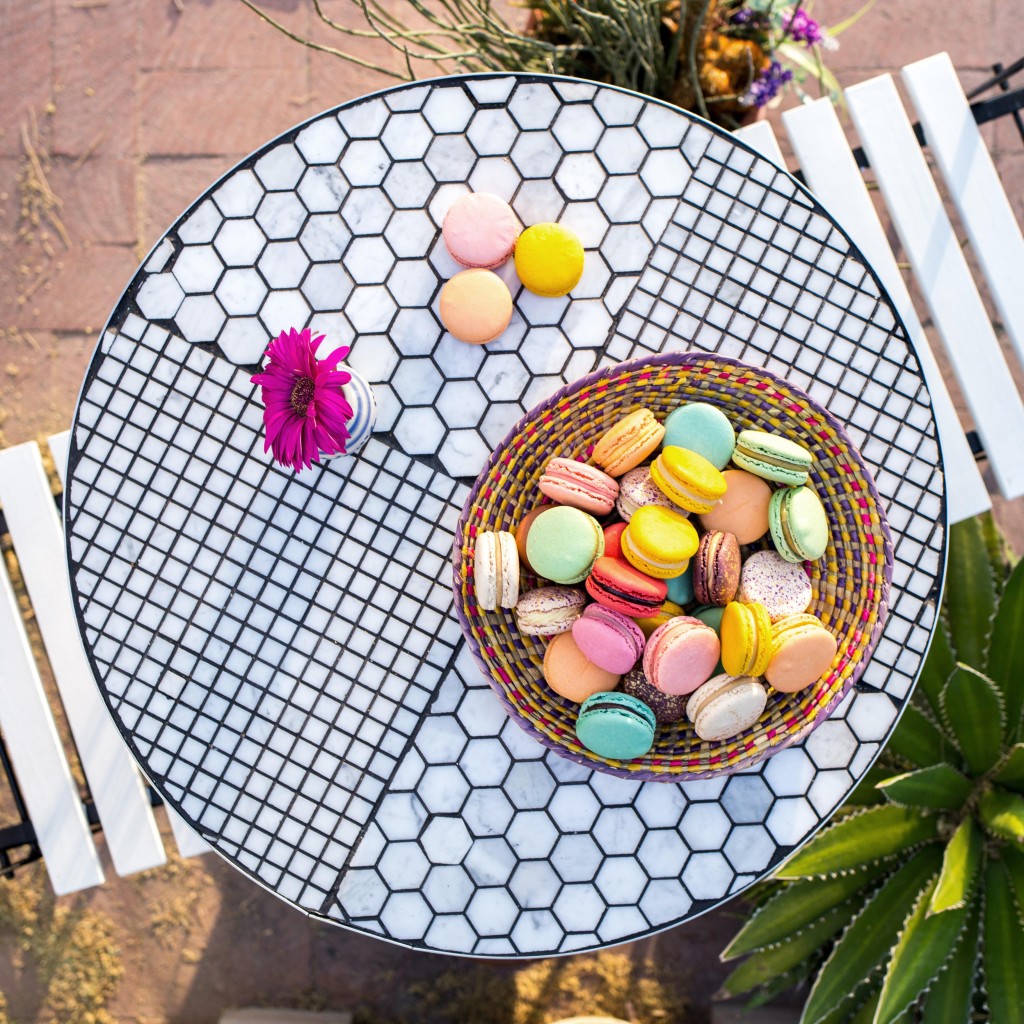