Just an hour away, in the heart of Winston-Salem’s vibrant Downtown, is the upscale, Kimpton Cardinal Hotel, where guests can immerse themselves in the city’s thriving art, music and foodie culture. An architectural showcase, this stylish and boutique hotel was once headquarters of the R.J. Reynolds Tobacco Company, and was the prototype for the Empire State Building. Restored beyond its original splendor, the Kimpton Cardinal is adorned with gold leaf, rich marble and burnished brass, and just the right touch of delightfully outlandish interior that creates a magical contrast of art deco and whimsical classic.

Recognized for its award-winning walkable downtown, Winston-Salem is a treasure trove of history, culture, art and culinary delights. From Old Salem Museums & Gardens, which features more than 100 preserved and restored buildings and historical gardens, to a surprising collection of independent galleries, restaurants, breweries and distilleries, guests of the Kimpton can enjoy an array of delightful experiences.

Originally opened in 1929, the building was added to the National Register of Historic Places in 2014. Named for the official state bird, the Kimpton Cardinal occupies the first six floors of the 21-story landmark building. True to the Kimpton brand, guests enjoy set amenities, including complimentary tea and coffee each morning; an evening wine hour featuring local brews and wines; yoga mats with roll-out service upon request, just to name a few. Designated a bike friendly city, there’s also complimentary bike rentals to explore Winston-Salem.  The property is also pet-friendly.

On-site culinary pleasure is found at the Katharine Brassiere & Bar, named for the wife of R.J. Reynolds, who made quite a name for herself in Winston-Salem as an arts and gardens enthusiast and for other notable achievements. The Katharine serves a uniquely crafted menu blending traditional brasserie fare with southern cooking, while guests look on through a beautiful exhibition kitchen. The bustling bar features local beer selections, an extensive wine list, and craft cocktails which may be enjoyed indoors or on the street-side terrace.

Winston-Salem’s first luxury boutique hotel, Kimpton Cardinal welcomes you with 174 guest rooms and 15 suites. The classic elegance of tartan fabrics and bronze finishes intersects with flirty artwork for a true sense of modern leisure. In other words, kick off your punk toile sneakers and relax.

To learn more about the area, visit www.VisitWinstonSalem.com.To book a reservation at the Kimpton Cardinal, click here.

In partnership with Kimpton Cardinal Hotel 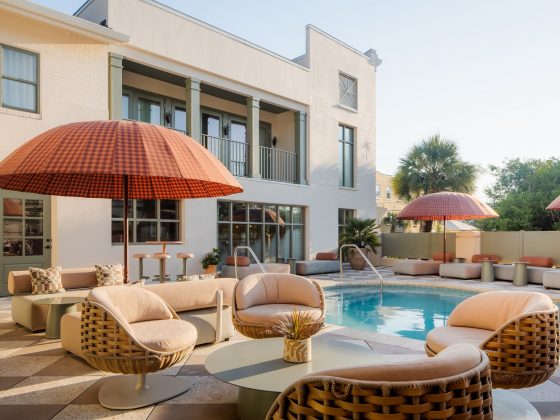 A Wonderful Stay At The Ryder Hotel Charleston 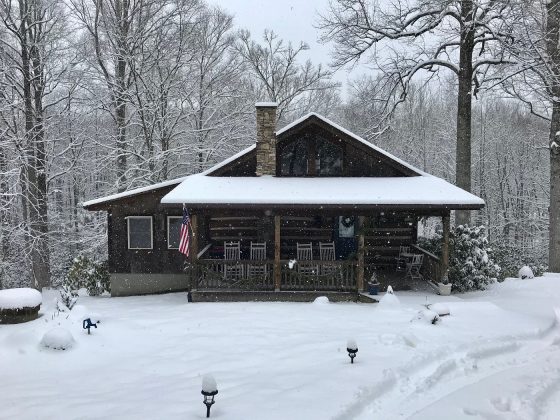 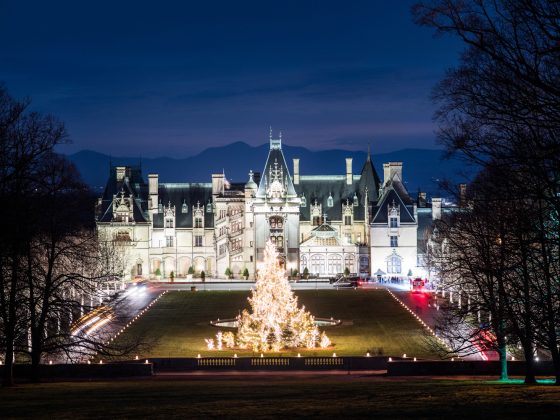 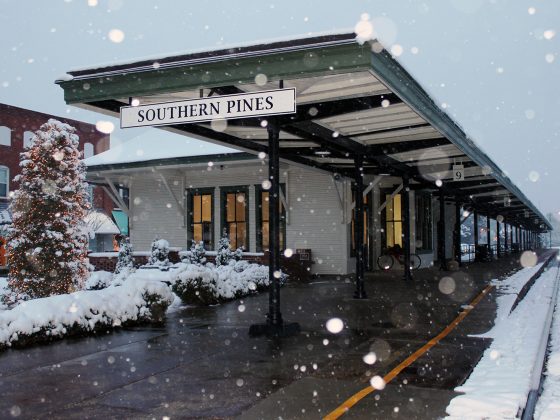 More Than Golf! Things To Do In Moore County NC This Winter 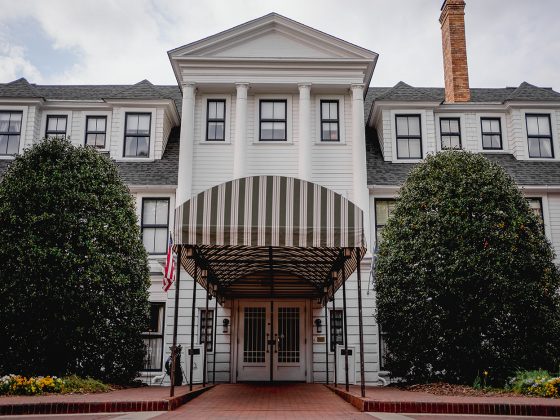 Visiting the Sandhills? Stay At These Top Hotels In Pinehurst NC – Plus 5 Bonus Airbnbs 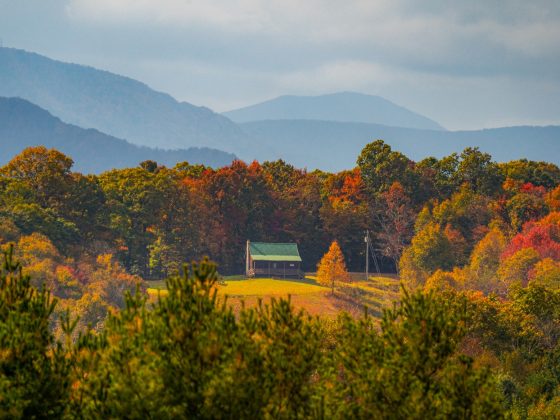 North Carolina in the Fall – Explore With Us