The American barbershop is a strange entity. It’s a place where you go for grooming, sure, but it’s first and foremost a community center. And Charlotte’s barbershop is no different.

Jermaine and Damian Johnson started No Grease! Barber Shop in 1997, but they’ve been cutting hair since long before then. You might say they were born into it: The brothers spent a lot of time around hair with their mother, who was a stylist for a living.

“Our mom taught us because we enjoyed getting our hair cut a little too much, and she was tired of cutting our hair,” Damian laughs. “We started practicing on each other when we were 11. Each was the other’s first test dummy, and we actually got mostly good results. If you did a good job, then the pressure was on the next man to give you a good cut.” 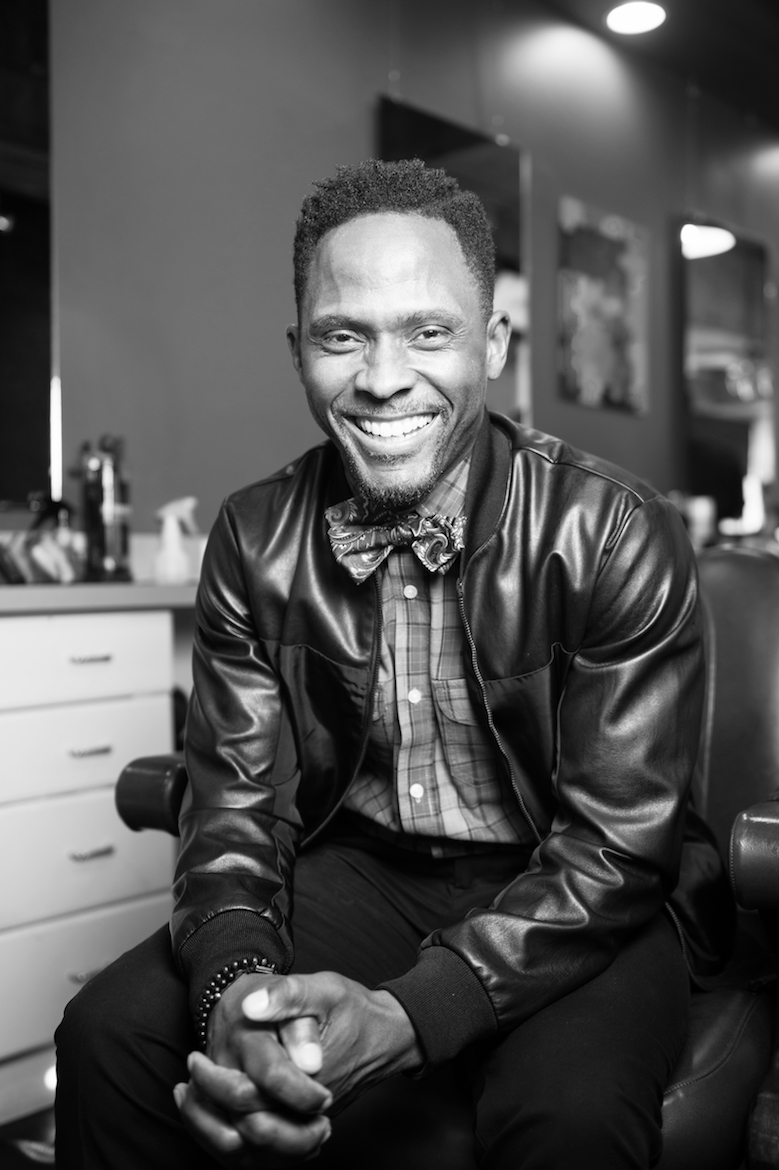 And the difference between a good cut and a bad one was always obvious: Damian and Jermaine are twins. The two started barbering their own clients in the 80s, during the age of the Jehri Curl, a hairstyle notorious for its heavy use of styling grease. The brothers Johnson tired of the 80s quickly.

“It was a pet peeve of ours. You couldn’t give these guys a good cut if their hair was full of product,” Damian explains, grinning, “so we used to put up a little sign asking for no grease in your hair before a haircut. We became the ‘No-Grease Twins.’”

The name has meaning outside of this anecdotal one, though. Jermaine’s college career taught him about the minstrel shows of the 19th and early 20th centuries, in which actors in blackface lampooned black people, spreading and perpetuating racial stereotypes. Those actors covered their faces in greasepaint. 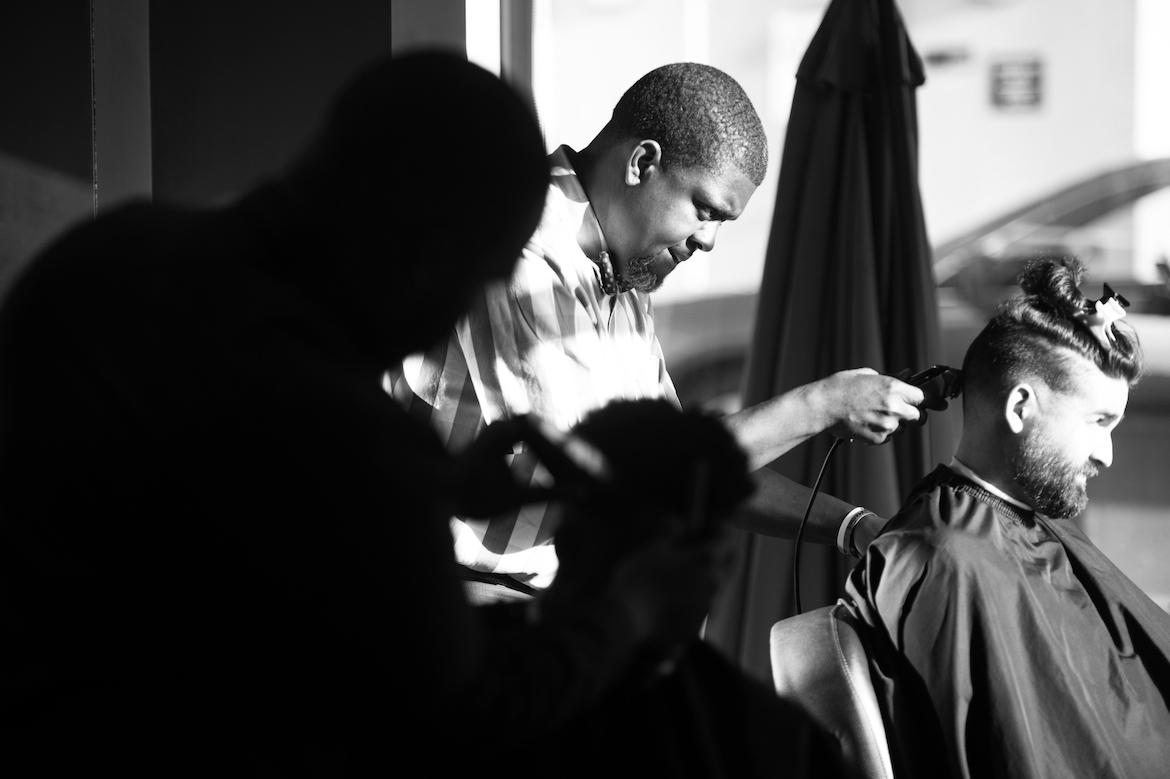 “We wanted to take something that was at one time really degrading to black people and put it on our walls,” Damian says, “proclaiming that we’re not going to do that anymore. No grease, no shucking and jiving, the jig is up.”

It’s a name—and a logo—that invites discussion, but the barber shop is precisely the place for that. It’s the place for those kinds of “discussions that you may not normally have in a business.”

“It’s always been this place where we could deal with race relations and deal with these different issues—a place to come find some type of common ground.”

Why, though, has the barber shop historically been the place for people “of all walks of life” to come together? Damian and Jermaine think the answer is simple. They noticed it growing up in the industry, watching their mom and her clients. 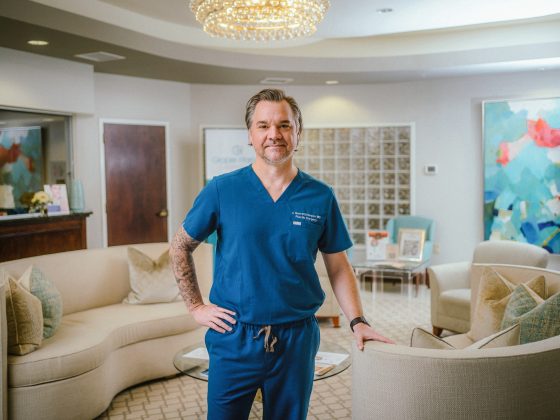 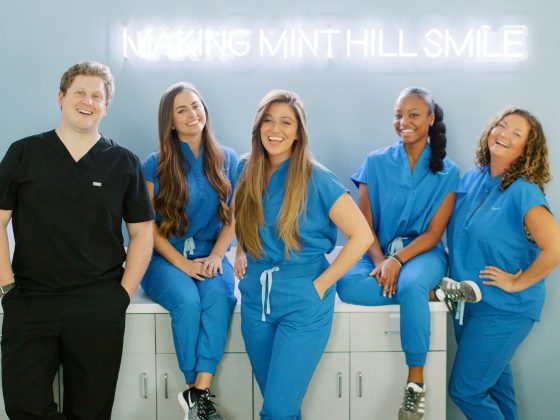 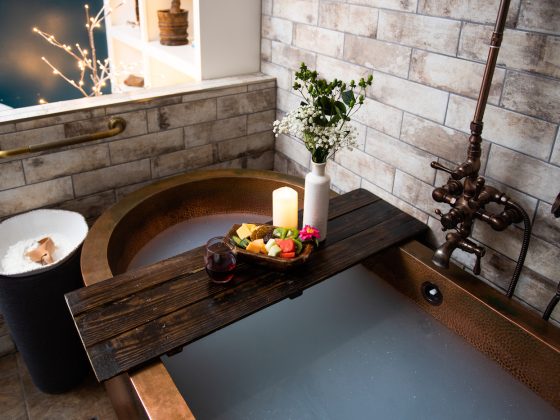