Girl Tribe Co. started when co-founders Sarah Baucom and Carrie Barker reconnected in 2011. Neither of them, however, expected that connection to change their lives. Once schoolmates in the sixth grade, the two had grown up and gone their separate ways—Baucom to interior design and Barker to architecture—then found themselves both back in Charlotte. After meeting over coffee, the duo clicked instantly.

What had been a simple networking opportunity became the beginning a remarkable friendship—one that has spawned multiple companies and a path for other women-led businesses to thrive in Charlotte. With a new storefront and nearly one hundred vendors on their list, Girl Tribe Co. is set to make this holiday season their biggest and best celebration yet. 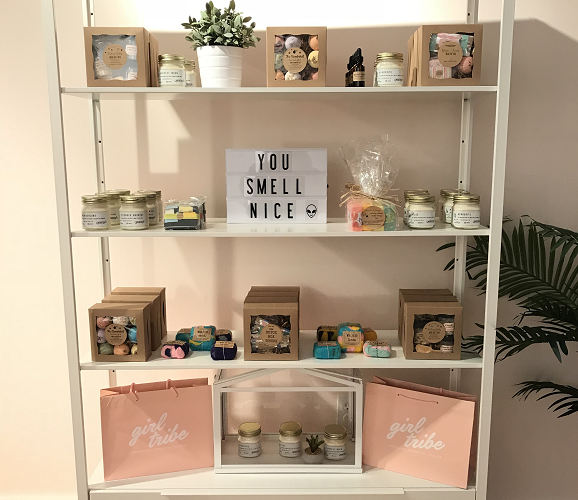 Since 2014, Girl Tribe Co. has been supplying the Charlotte area with their eclectic mix of girl-positive graphic tees and accessories—a mix that has allowed them to quickly expand in just a few short years. The secret ingredient that has made Baucom and Barker’s clothing company explode in in popularity over the years is actually three: Girl Tribe Co., Pink Toast Ink, and Girl Tribe Pop Up. Their graphic design company Pink Toast Ink was the first to come into conception, laying the foundation for Girl Tribe Co. to become a distinct, recognizable brand. After receiving widespread demand for their unique style, Girl Tribe Pop Up was born to create a mobile market space that not only promoted their own brand, but local women-owned companies, as well.

While Girl Tribe Co. has always maintained a small store, this is the first year they’ve decided to dedicate a brand new space to their holiday selections. 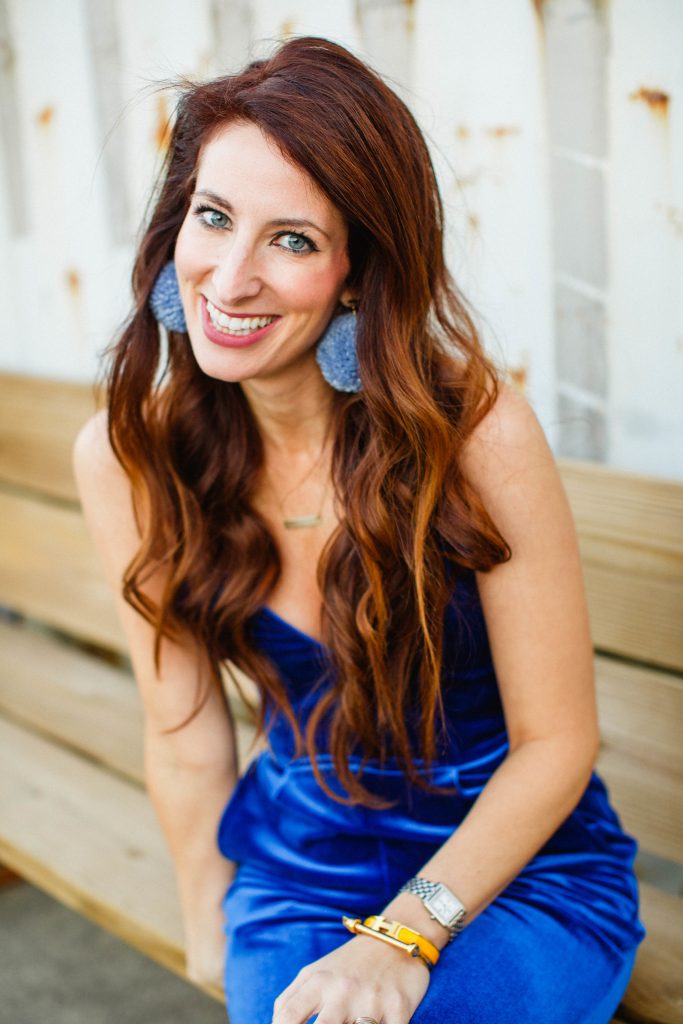 “So the deal was,” says Baucom, “we specialize in graphic tees. How would we expand that to make a full store? What would that concept be? So, we went in the direction of, ‘if you love the Girl Tribe brand, what else was in your closet and what else do you want to see?’” 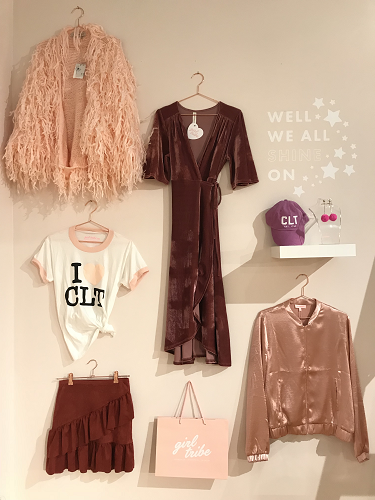 That answer can be found in their new Southend location among big, furry pink jackets and other fun Girl Tribe gear for all ages. The store also features the items of over 25 local businesses, including hand-poured candles, apothecary items, and even hand-drawn calligraphy sets. 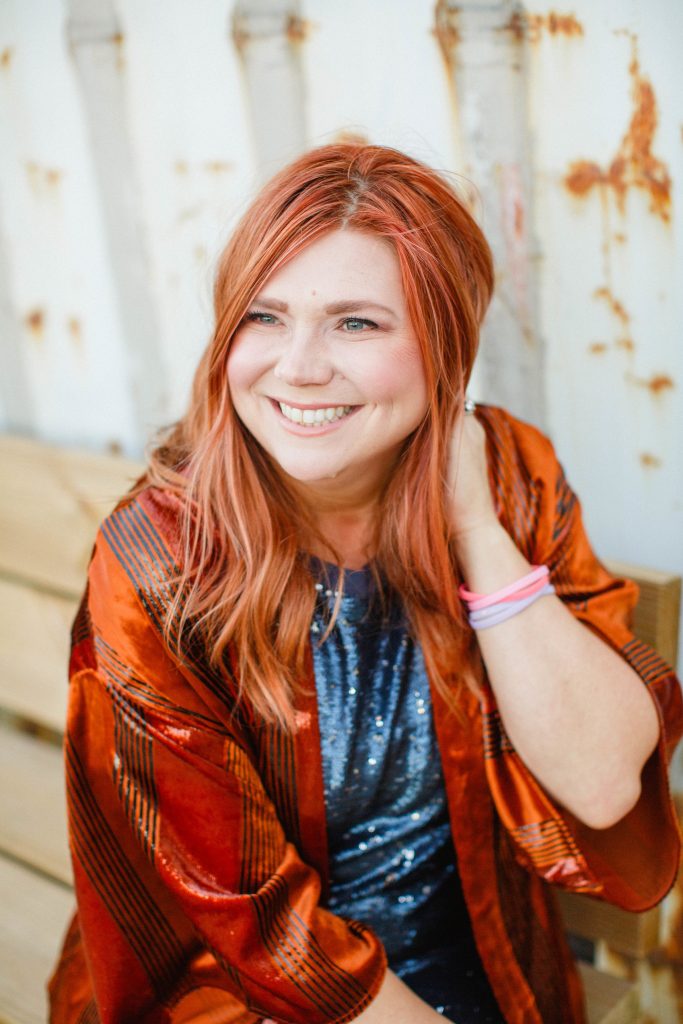 “We have such a rich culture of really talented people in this city,” says Baucom, “so we of course wanted to build upon that and we of course wanted to keep it all women-owned businesses. You realize how much of a breath of fresh air that is for our customers, that their money is going right back into the community and right back into a woman’s dream.”

Continuing their holiday pop-up store tradition, Girl Tribe Pop Up will be hosting their first ever two-day event at the Sugar Creek Brewing Company on December 8 and 9. Come Friday for a special VIP preview night, or Saturday for their traditional market experience—well, as traditional as a market with a Belgian waffle bar, fresh brewed beer, and a DJ can be. For those that can’t make their pop up, rest assured—their South End store is open through December 31.