Davidson NC is a town with a lot to do, and a lot of bustling, small town charm. Plus, the town wouldn’t exist without the little liberal arts college at its heart. Davidson College is one of our state’s most well-known schools. 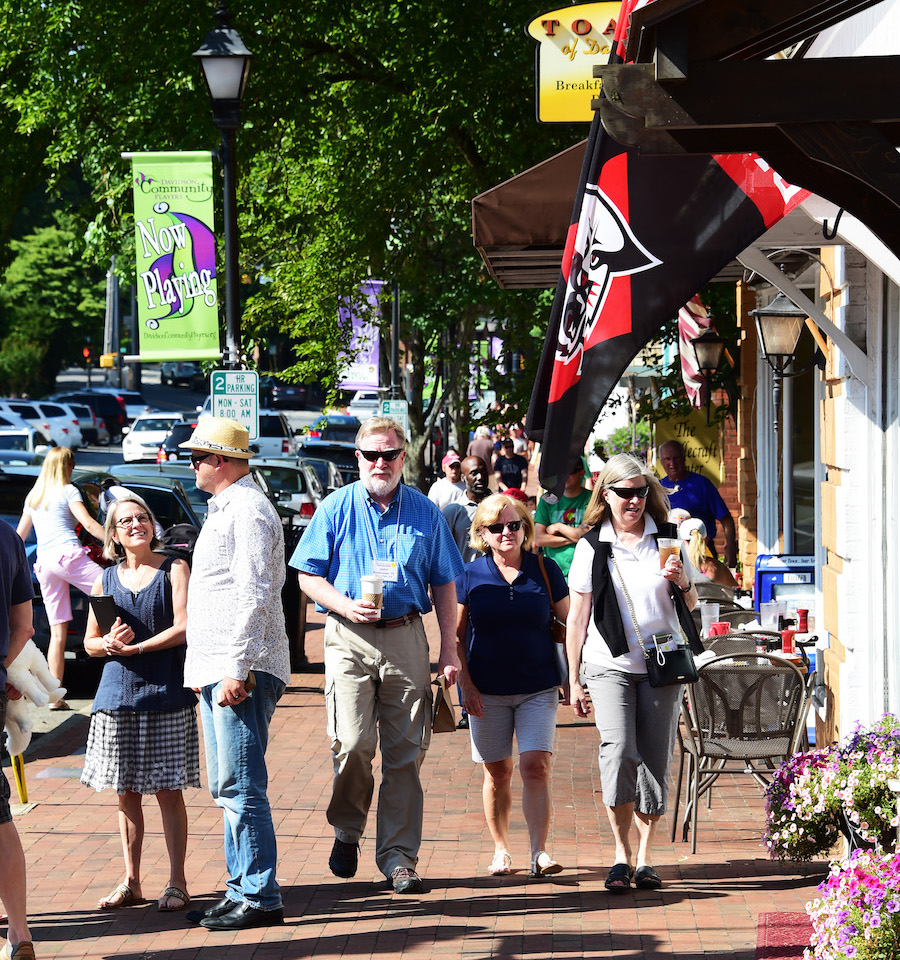 Today, the college is consistently ranked as one of the top liberal arts schools in the country, and the town is easily one of the most likeable places in the state — not least of all because of it’s so pretty. 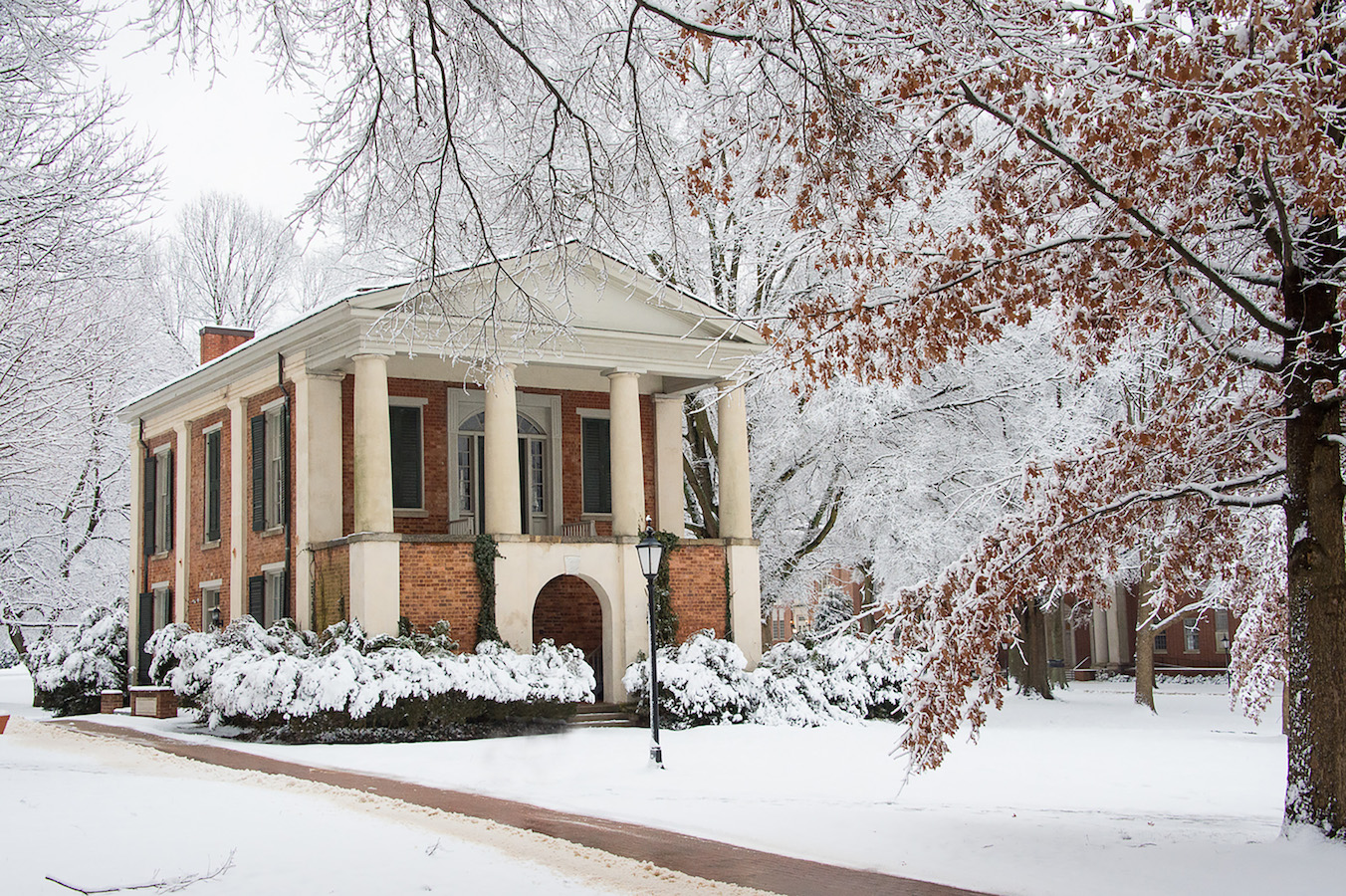 Despite Davidson’s growth (it’s currently home to 10,000 people), it’s maintained its small-town atmosphere by embracing small business and local farming. Main Street is full of little shops echoing the general store charms of the past, and there are no fast food restaurants disfiguring the streetsides. The intermingling eateries are both more affordable and more approachable than many in Charlotte, and one of them has had the honor of putting Charlotte’s food scene on the map. Kindred should need little introduction at this point. Joe Kindred and his crew are redefining southern cuisine, but his groundbreaking restaurant isn’t the only one in town.

For the most important meal of the day, Toast Cafe, with its friendliest of all serving staffs, remains a staple. The newer Millstone Bakehouse and Provisions has amassed its own loyal following, though, with lighter, European-inspired breakfast fare. Above Millstone is Upper Crust Bar and Social Club, where folks may want to conclude evenings overlooking downtown. The Pickled Peach offers up lunch-sized sandwiches and a patio that shields guests from summertime pests, while Summit Coffee is the one stop for coffee in this little village, but it’s the only one anyone needs. The third wave of coffee has thankfully hit Charlotte in recent years, but Summit’s been doing it right since ‘98. 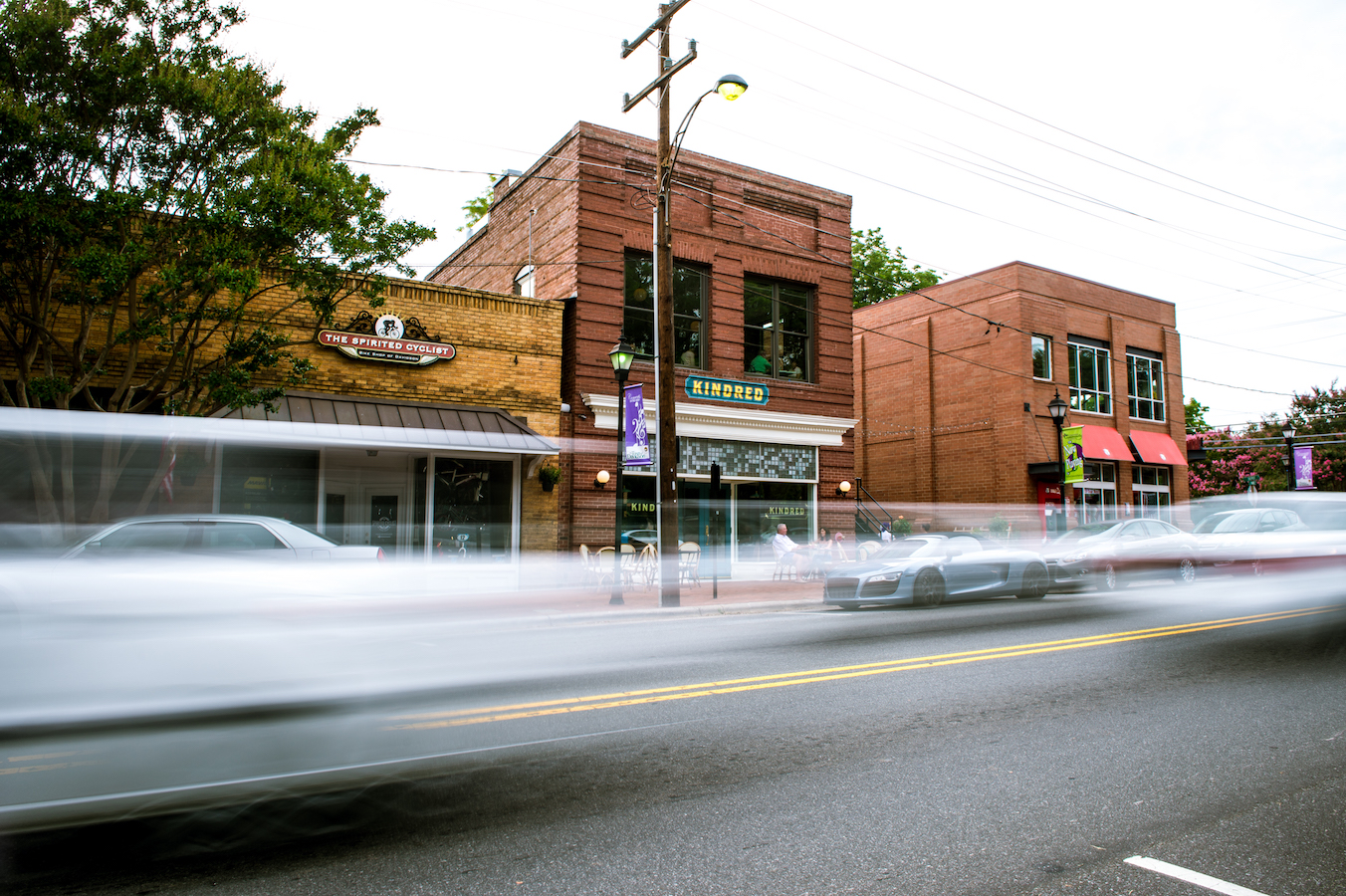 The college and the town are inextricably linked, but Davidson’s culture isn’t that of your typical, noisy college town. It’s a peaceful place, and we can’t wait for you to visit, too.

Learn more about what Davidson NC has to offer, from events to outdoor fun and festivals, here.