Does it sound hyperbolic to say the Charlotte restaurant scene is finally about to get its weekend due? While prohibition ended 80-odd years ago, it’s only in recent days that we Charlotteans got to fully seize our spirited freedoms—that’s right, brunch now starts at 10 am.

The so-called “Blue laws” on the books have historically prevented alcohol sales before noon in North Carolina, but with the liquor law lifted, we finally can have our proverbial cake and eat it, too. Is it a lot to ask to have a 10 am cocktail along with a special breakfast/lunch menu after chefs just closed a busy Saturday night? Sure… but the “brunch bill” makes Charlotte’s restaurateurs on pace with other major cities, and it means you can experience one of the most indulgent of meal traditions in one of the most indulgent of ways. Vodka before lunch—why not?

The brunch cocktail, and brunch itself, has—like most food traditions—a hazy but storied past. Historians aren’t totally settled on one answer: Maybe it was the Catholics who fasted before mass and ate a big meal after, maybe it was the British Army drinking rum in their morning tea, maybe it was the monastic breweries that served up beer with breakfast, maybe it was the hotels pushing their late breakfasts while restaurants closed Sundays… either way, here we Charlotteans are, and we want to brunch right. As of Summer 2017, your Sunday service now begins on time.

Stay tuned all this week for our favorite brunch cocktail picks from around the city. 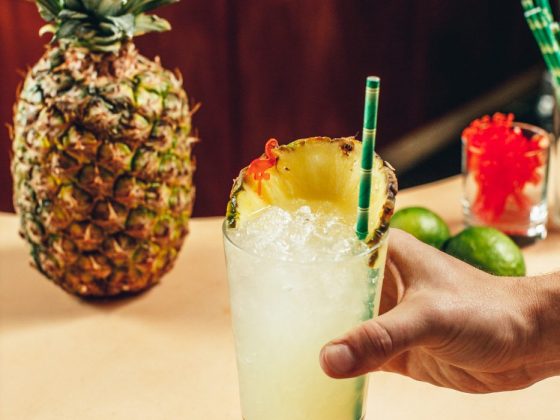 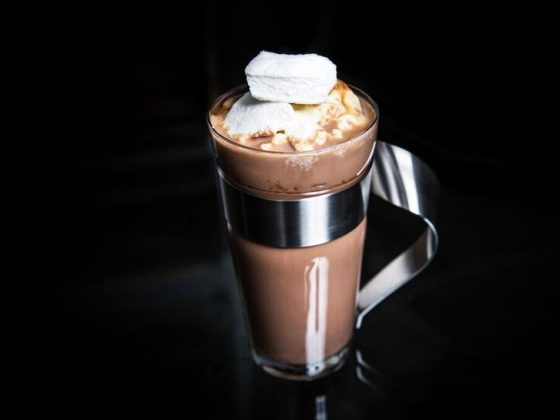 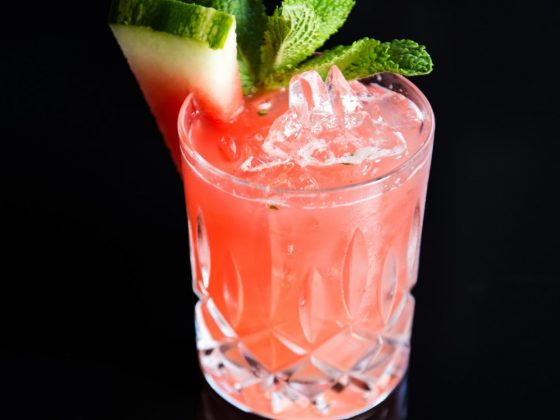 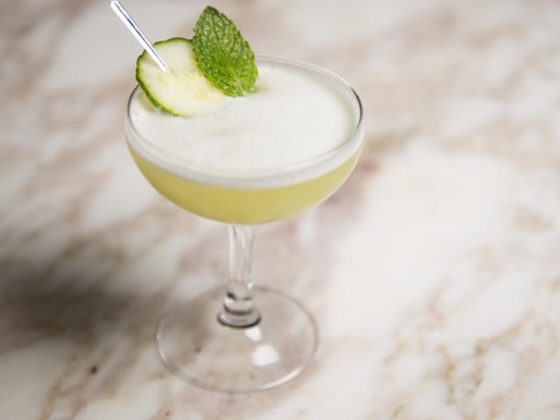 It’s the Holiday Season: Get a Little Tipsy With These New Year’s Eve Cocktails 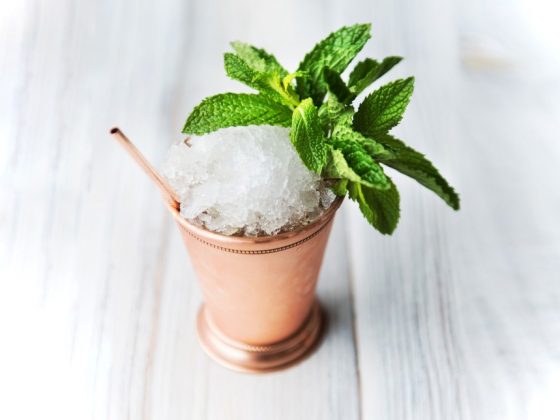 Charlotte Bartenders Help You Make a Cocktail at Home 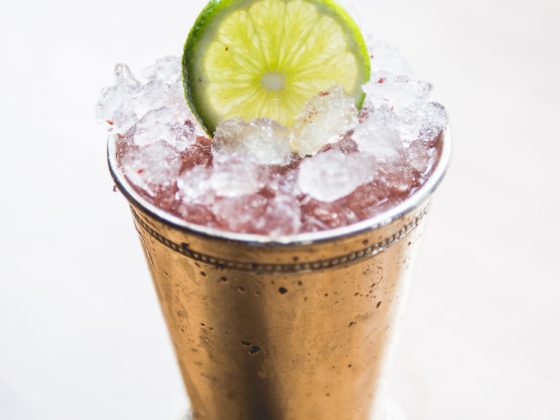 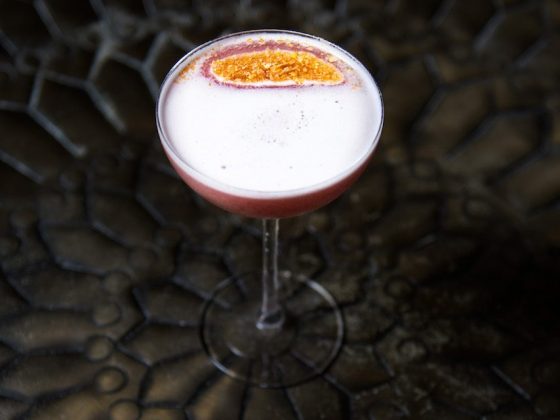 QC Social’s It Was All a Dream 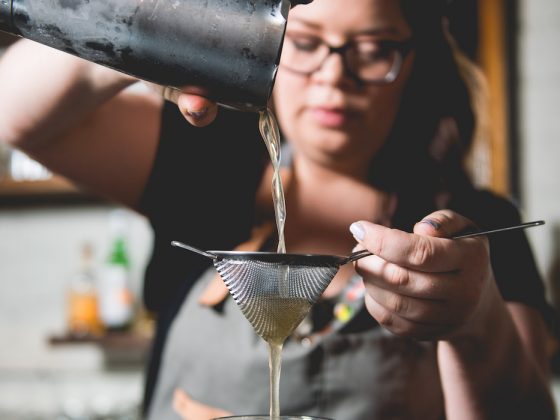