Sushi is a traditional Japanese food with over one thousand years of history. In it’s early days, hundreds of years before refrigeration, sushi was an actual way of preserving fish. Raw and cleaned fish were pressed between salt and rice by a stone. After a few weeks, the stone was removed and then replaced with a lighter cover. A few months later, the fermented fish and rice were considered ready to eat. It wasn’t until the 18th Century that a chef named Yohei decided to serve sushi as it is in it’s present form as we know it, and forget about the fermentation process altogether. Sushi most commonly known among Westerners comes from Edo, which is now known as Tokyo, and is hand rolled and called Nigiri sushi. What better way for all the sushi connoisseurs to serve their favorite roll to guests than this beautifully designed sushi board. The board features three center cups for your accessories and sauces, and Asian shaped walnut legs with a maple center, and can also double as a cheese board. This serving piece, made by local custom woodworker Michael Osucha of Carolina Wood Designs, is a great addition to any sushi lover’s kitchen. $179. 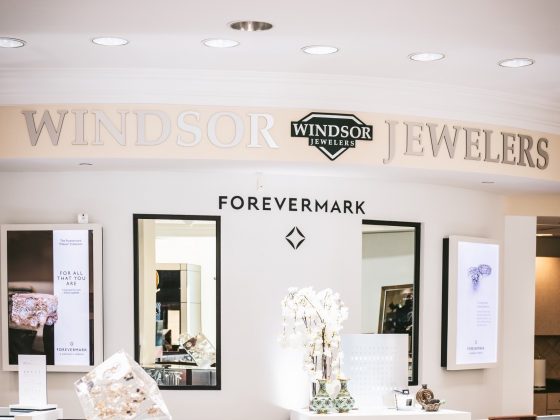