The man behind Dot Dot Dot, Stefan Huebner, has the physical presence of a doorman whose singular glare placates even the rowdiest of crowds. He’s also got the projective bellow of a man who’s used to yelling over throngs of people, all of them pining for something from behind his bar. At Dot Dot Dot, he won’t need either of these barkeeping assets.

That’s because Dot Dot Dot is a different kind of bar. The name of Huebner’s club is an ellipsis for a reason: Wherever we find them, three dots indicate some kind of omission, something implied but not stated. In this case, they indicate an out-of-the-way place for drinks, small plates, and privacy. That’s right: Dot Dot Dot is members only. 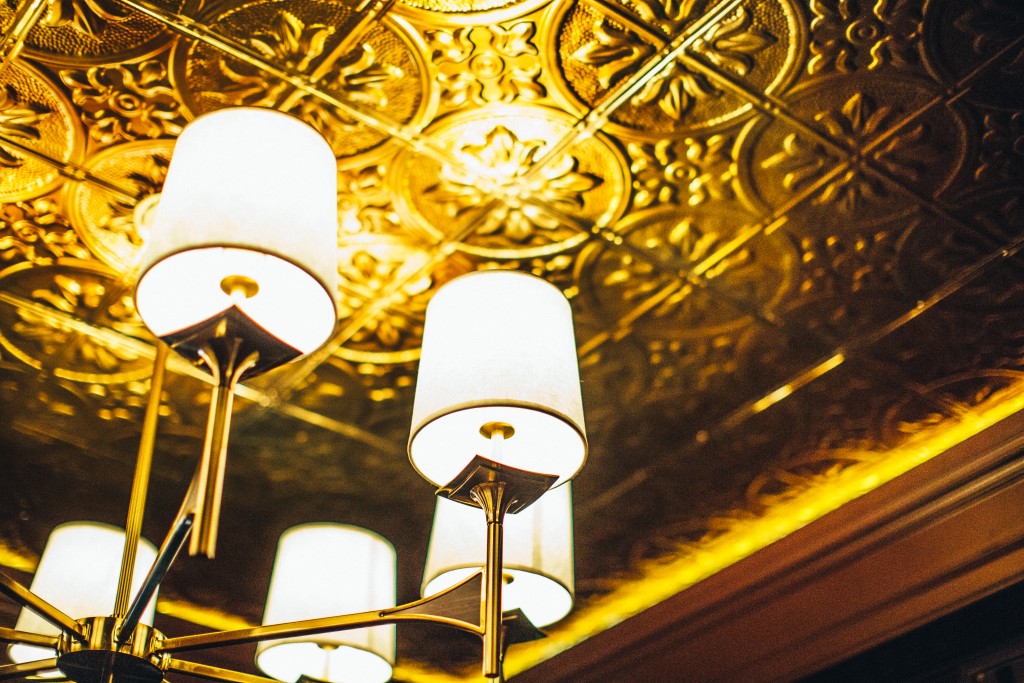 The new speakeasy, a joint venture spearheaded by Huebner and Foxcroft Wine Company’s Conrad Hunter, hides in a brick corner in the thriving-yet-somehow-still-quiet back lot of Park Road Shopping Center. This decidedly not-Uptown locale seems odd for a bar, but it’s perfect for a speakeasy: Besides, all notions of geography flees your memory with the first step inside its dimly lit corridor entry. Golden pressed tin coffers maintain a low-ceilinged feel, ornate wallpaper negates all notion of location, darkened leather booths beckon, and a 37-foot marble bar guards an all-too-covetable liquor selection.

“I love it, but this space isn’t everything,” Stefan says, eyeing his new digs with the look of a man who’s finally home. “We’re a private club. That means hospitality is vital. The level of service we want to achieve, paired with our food and cocktail selection, will keep people coming back.” 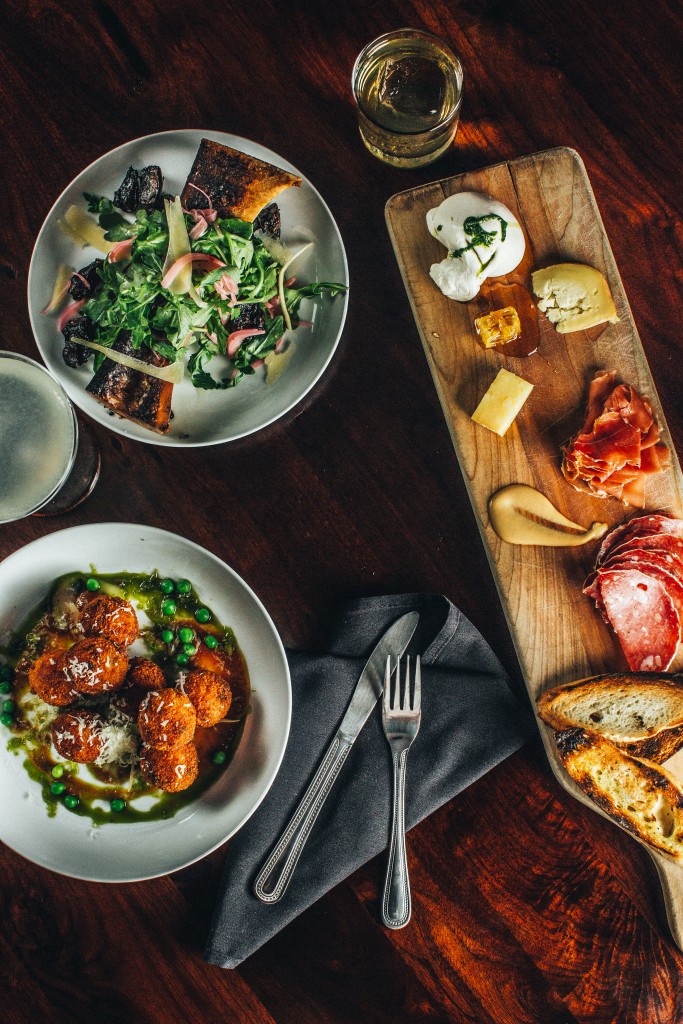 He’s certainly not wrong on the food front: The small plates are tasty, quickly delivered to the table, and eminently shareable. Fried and true quick bites like the arancini di riso (taleggio stuffed risotto fritter, spring peas, and tomato sauce) swiftly disappear from their dishes, while decadent options like the roasted bone marrow—complemented by shaved parmesan, pickled mushrooms, toast points, and mixed greens—will have you returning periodically throughout the evening for just one more taste.

Stefan’s craft cocktail menu, on the other hand, will show patrons a slightly more selfish evening: When The Hot Box—a smoking chest offering Kentucky bourbon, islay scotch, sweet vermouth, and hellfire bitters, all imbued with pecan notes—arrives in front of you, don’t share it. You deserve this, for any reason of your choosing. This bad boy is just the start of an inspired list, but most of the drinks are classic because Stefan insists on them being so.

“We’re going to make an Old Fashioned that tastes the way it’s supposed to taste,” Stefan explains. “We’re going to make a Manhattan taste exactly the way it’s supposed to—it’s been tasting that way for decades. A lot of what we’re doing is exceptionally traditional, at a time when most everyone seems to be pushing the envelope. We want people to experience these cocktails the way they’re meant to be.” 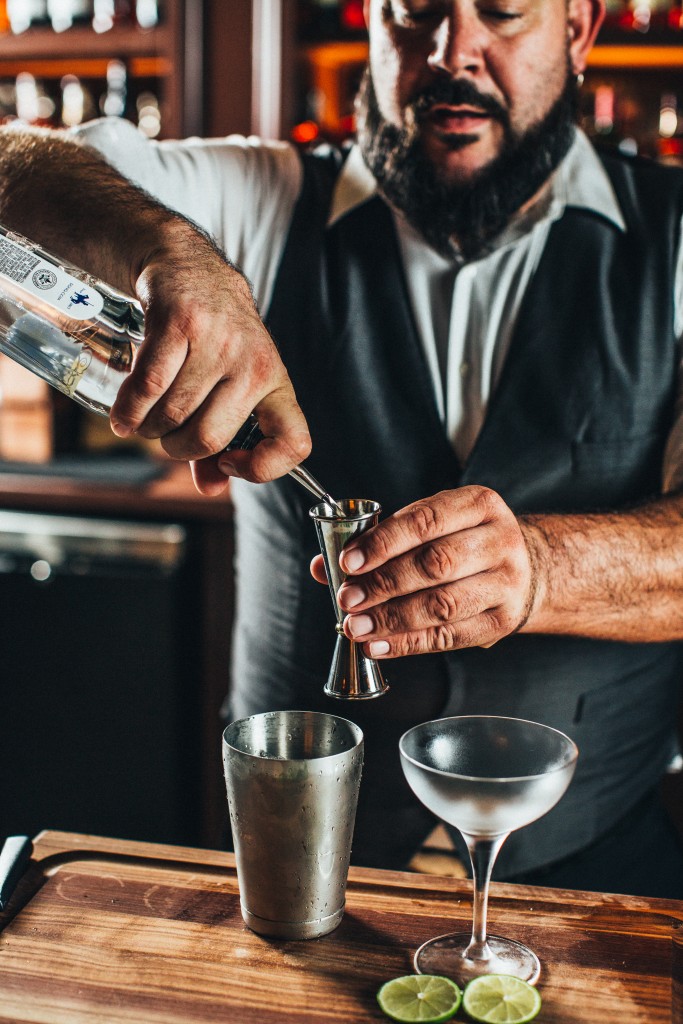 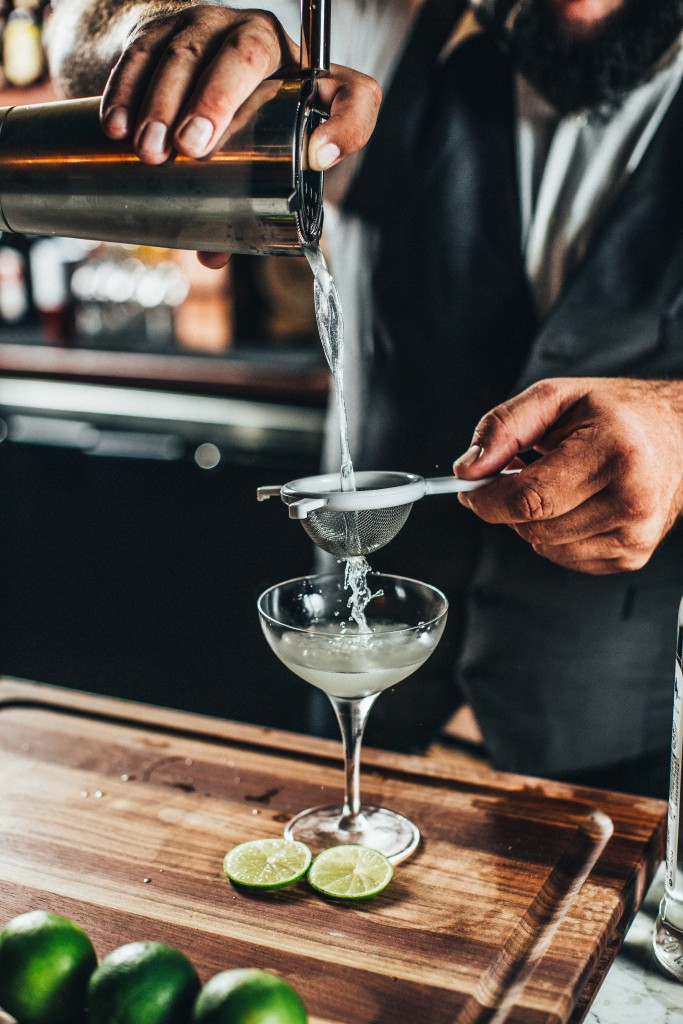 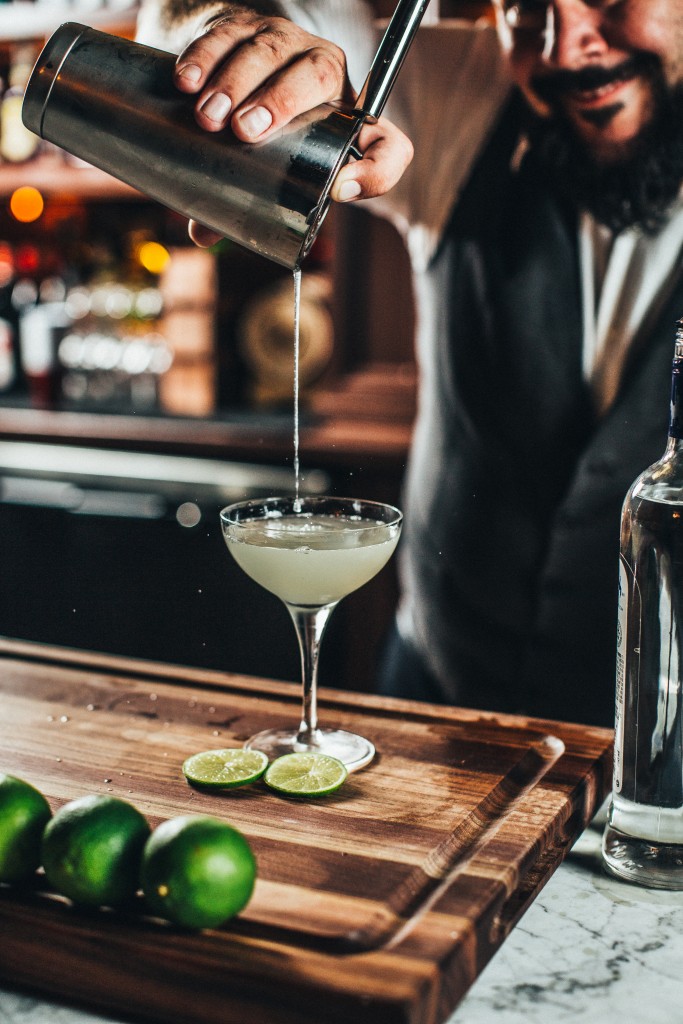 And that’s the idea. The three dots also suggest a significant pause, a concept the denizens of New York’s underground have understood for decades. Dot Dot Dot isn’t just a break in the usual line—it’s an intentional, necessary one.