From the initial meeting with the landlord, it took two and a half years of navigating construction and city obstacles for The Porter’s House to open, but owner Jon Dressler is well-versed in the art of running a restaurant…or four. 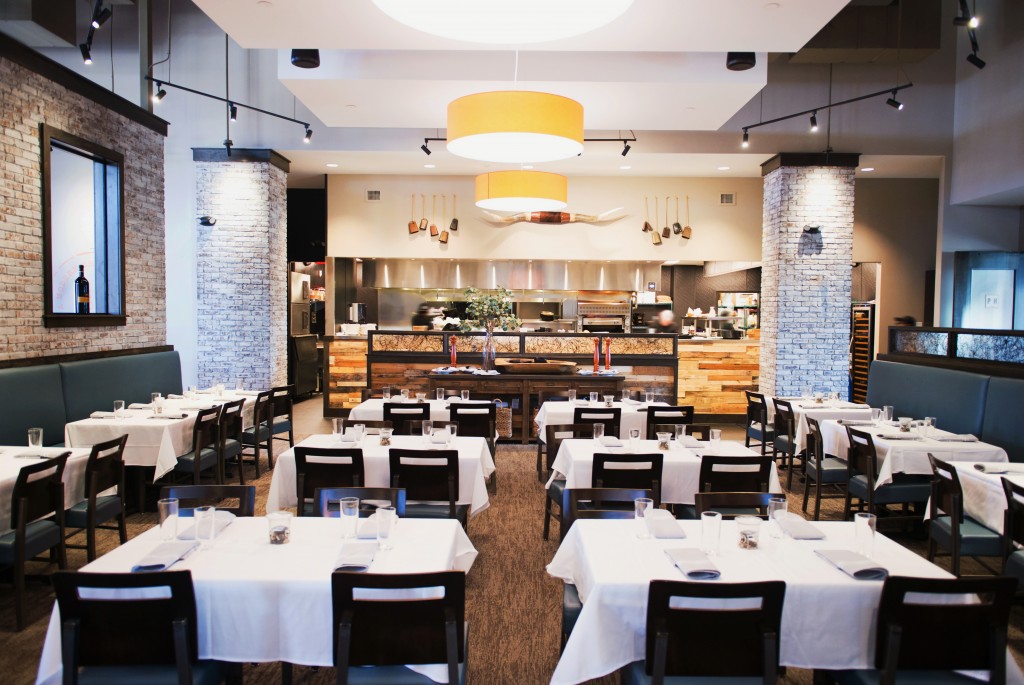 Dressler and Executive Chef Eric Litaker each entered the restaurant scene washing dishes as young teens, and haven’t left since. A North Carolina native, Litaker has been in the industry for 30 years now, working at Providence Café, Carpe Diem, and Dogwood Southern Table before becoming the Executive Chef of The Porter’s House. He tactfully blends Asian, Southern, and classic chophouse flavors in each dish, made with as much in-season, locally-sourced product as possible.

“We believe that we are getting a better quality of product from our local farms,” Litaker says of the new restaurant’s menu. “We enjoy supporting the hard work they put in to produce all the vegetables and proteins we use at the restaurant.” 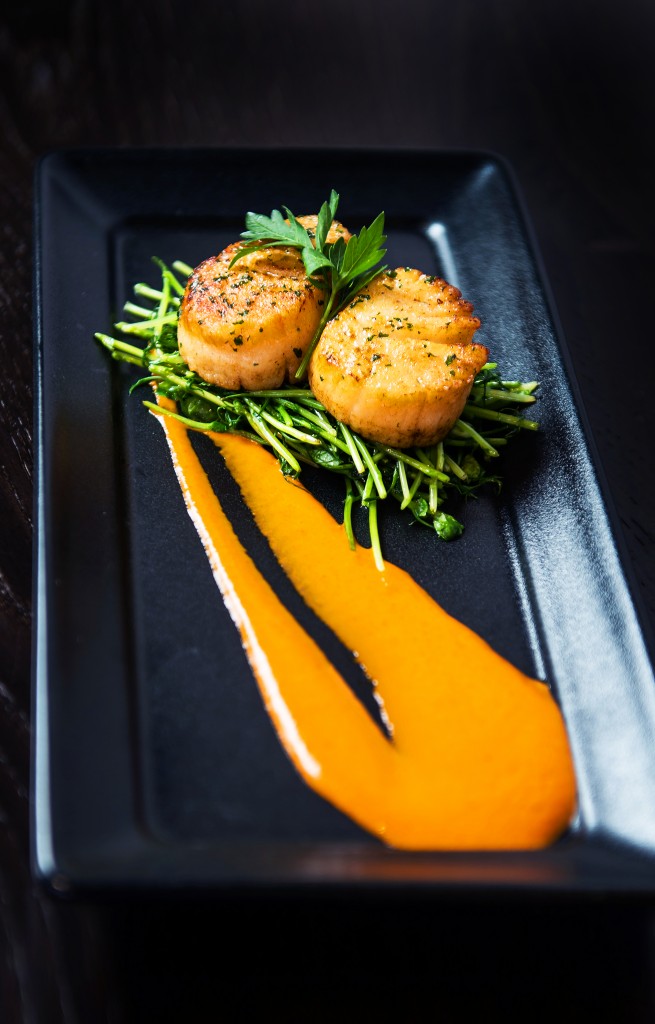 The venue features dinner seven nights a week, Happy Hour from 4-6pm and houses three private dining rooms, capable of hosting up to 100 people. The modern rustic interior reflects the restaurant’s tagline, “A Modern Chophouse for the New South,” breaking the generic steakhouse mold with its natural light and welcoming clean colors. 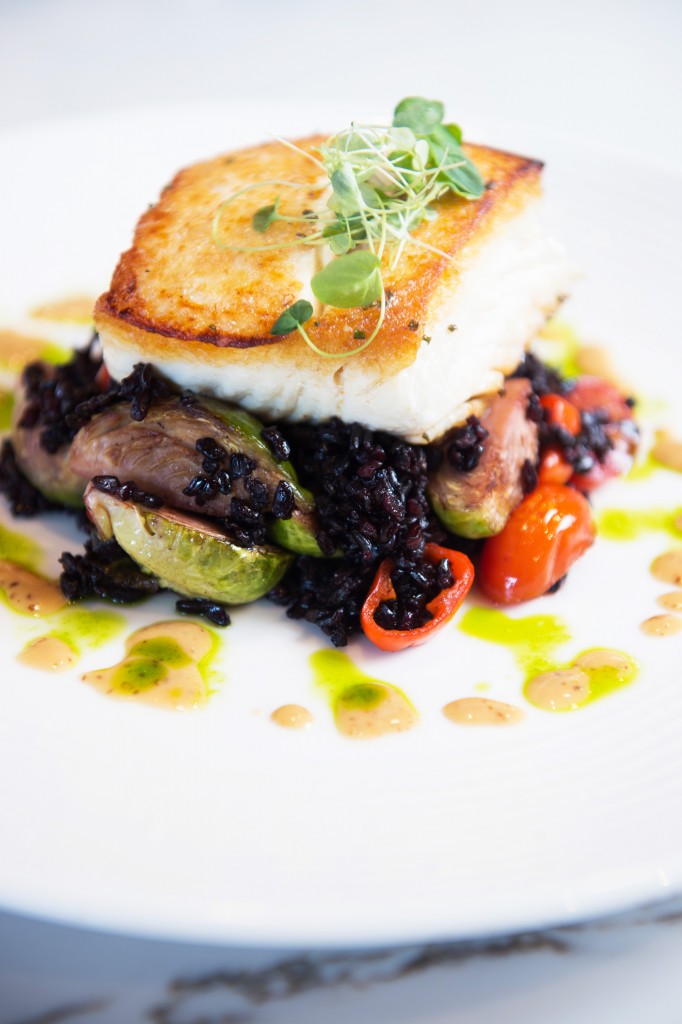 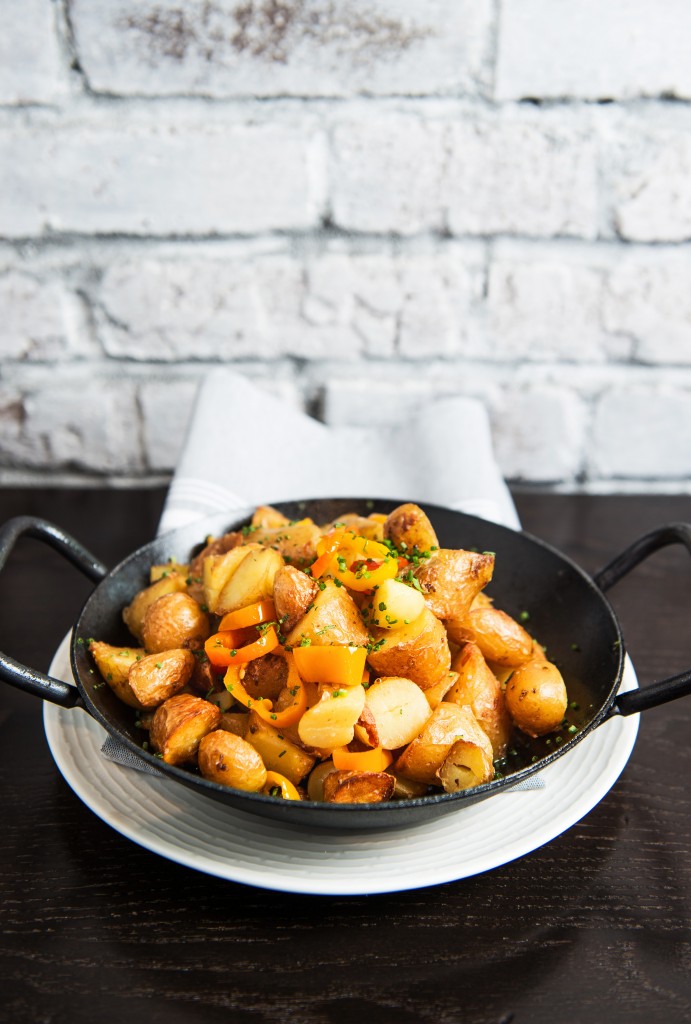 The restaurant namesake intentionally recalls the generous hospitality associated with porters of the past, as well as the paramount porterhouse steak. Paying homage to the hospitable legacy of traditional service porters, The Porter’s House offers both outstanding service and steak in exceptional abundance.

“Over time,” says Dressler, “I would want people to associate The Porter’s House with the quality and product and guest experience that all of our other restaurants provide.”