Just outside of Toronto, off the shores of Lake Ontario, one of the oldest mountain ranges in the world crumples up at the horizon. There atop the Laurentian Mountains ridges and below in its shadowed valleys, Marc Williams and most of his family spent their time. The area is an outdoorsmans paradise; its fauna and flora abundant.  This is where Williams found his love for the great outdoors, where his respect for the sportsmans lifestyle was discovered. And this admiration has been with him ever since.

Nearly a decade ago, an opportunity with NASCAR brought Williams south to Charlotte. Almost immediately he embraced the culture and lifestyle of the region, adopting his own proverb: Im not Southern by birth, but Southern by choice. While working in the motorsports industry, specifically strategy branding and PR, Williams learned a lot, and the rewards were plenty. But he wasnt entirely fulfilled.

With his passion for the outdoors tugging him in a direction that was foreign and a little bit frightening, Williams had an epiphany: it was time to get back to his roots.  I had the idea bouncing around in my head for a while, and I felt the time was right for a new adventure, says Williams. He decided to take a chance and sunk his lifesavings into The Sporting Gent, a new Charlotte retail store focused on the best of Southern gentlemen sportswear, gear, and outfitting services.

A relative newcomer to the retail world, Williamss learning curve was sharp and steep.  I leaned on my previous experience and worked a lot of long days, he says.  Someone told me that opening a retail store is like building an airplane after its already taken off.  They couldnt have hit the nail more squarely on the head.  His mission was to create a shop unlike any other in the area, to make it a staple of the community and to continually support and preserve the sporting lifestyle, explains Williams.
The Sporting Gent embodies a particular school of thought. Our shops brand, our story if youd like, says Williams, is about embodying the lifestyle from the field to the dinner table. Whether youre pursuing game or the fairer sex, being a gent is paramount in every aspect of your life. I see it as our mission to support that school of thought in the best way we can.  At the end of the day, we believe our customers are the personification of the brand.

Since the inception of the store, Williamss active involvement in the sporting lifestyle has been curtailed.  His days are busy, and he has little time to play outside.  But, he says, I personify the lifestyle through the skill and knowledge I learned as a boy when my mothers family, uncles, and grandfather took me to the mountains of Canada.  My fondest memories are from fishing for rainbows, hunting for snow hare in the dead of winter and chasing after wild turkeys and dove.  My respect and appreciation for the outdoors, I gained from my father, a proponent of conservation.  Its important to me to carry that on today.

The casual apparel brands, sporting brands and gear sold at The Sporting Gent embody the sportsmans lifestyle.  Williams carries some of the best names in the business from Southern Proper, Southern Marsh, and Bird Dog Bay to McAlister, Sebago, Beretta, and Woolrich. You can find everything from classic cotton tees to bow ties and sports coats. Besides clothing, The Sporting Gent sells duck calls turned by local waterfowlers, spectacular fly rods from Hardy & Company of England, and Williams Knife Co. knives made in South Carolina. He has compiled a long laundry list of must-have brands and with offerings like Beretta, Hardy, and Drake he has taken the first step in making the Sporting Gent an absolute staple.

New to the store but not to the world is work by award winning wildlife artist Ryan Kirby.  Williams is proud his shop will be the exclusive gallery to house Kirbys art.  Ryan has an insane amount of natural talent.  Im very excited about our partnership and look forward to helping promote him, says Williams.  We have also established an incredible partnership with John Burrell and High Adventures Company.  John owns and operates some of the finest lodges in the world.  From 40,000 acres of waterfowl habitat in Louisiana to ranches in Patagonia, there is simply no finer outfitter in the world. Besides John Burrell and High Adventures Company, Williams is working on developing relationships with several local fly fishing guides to offer guided trips to all of his customers.

The Sporting Gent, no longer Williams’ dream – but a reality – guarantees to introduce you to the sporting lifestyle of the Southern gentlemen. Stop by The Sporting Gent to shop for the finest brands or to just wax about everything sporting. 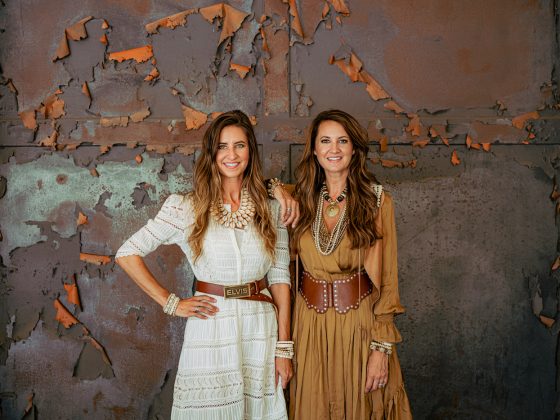 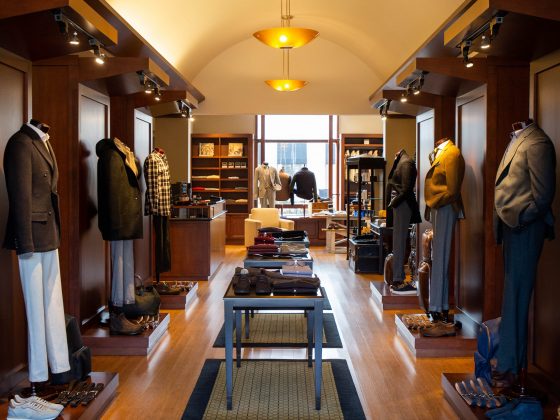 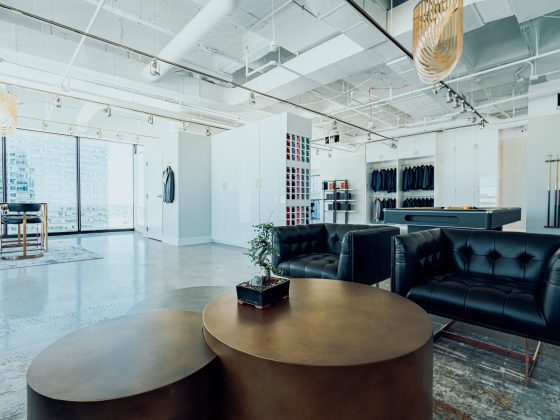 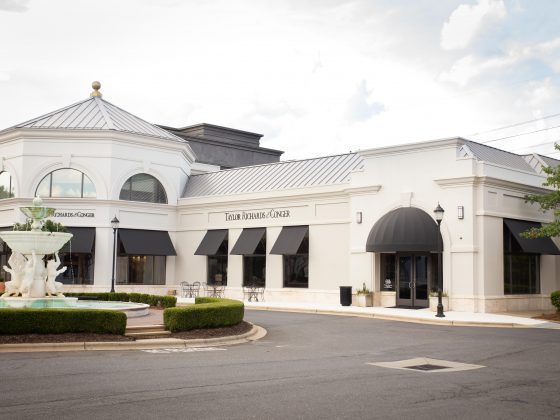 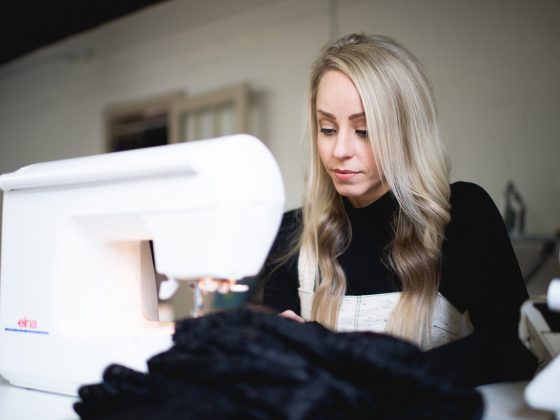 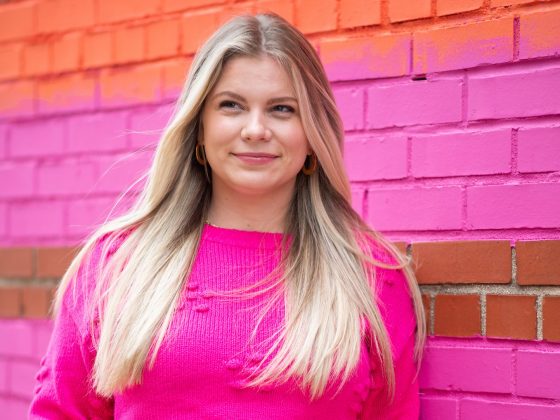 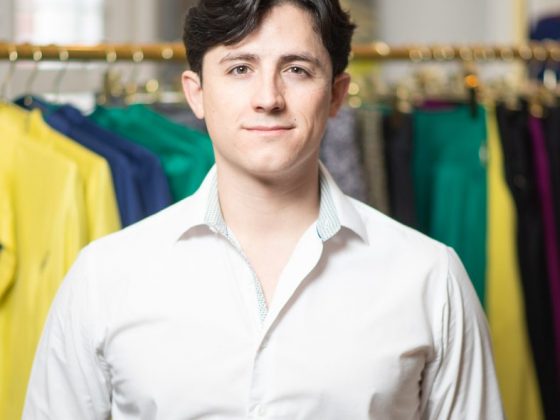 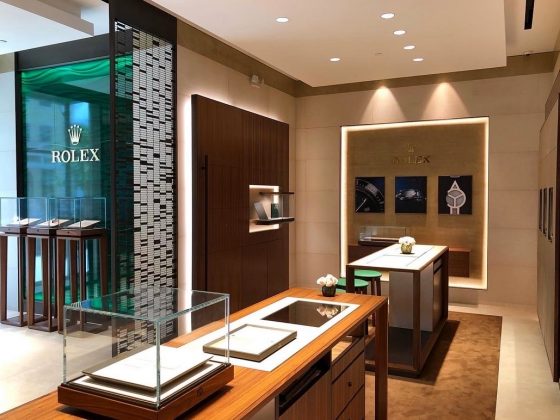